Do you now how many Indian prime ministers were born in present day Pakistan? You will be surprised to know that no less than three prime ministers of India were born in present day Pakistan. They were Mr Gulzari Lal Nanda born in Sialkot, Mr Inder Kumar Gujral born in Pari Darweza, district Jhelum and Mr Manmohan Singh. Only the last one is living.

When we visited the small sleepy village of Gah on 5.4.2009, he was still the prime minister of India, though now after serving for 10 years he has become former, just a couple of days ago. But he has given everlasting fame to Gah his birthplace. The people of his village are indeed very proud of this fact and were eagerly awaiting him to visit his ancestral village. That unfortunately has not happened so far. But I can assure him of one thing, that he will be surprised by the warm welcome that he will receive. 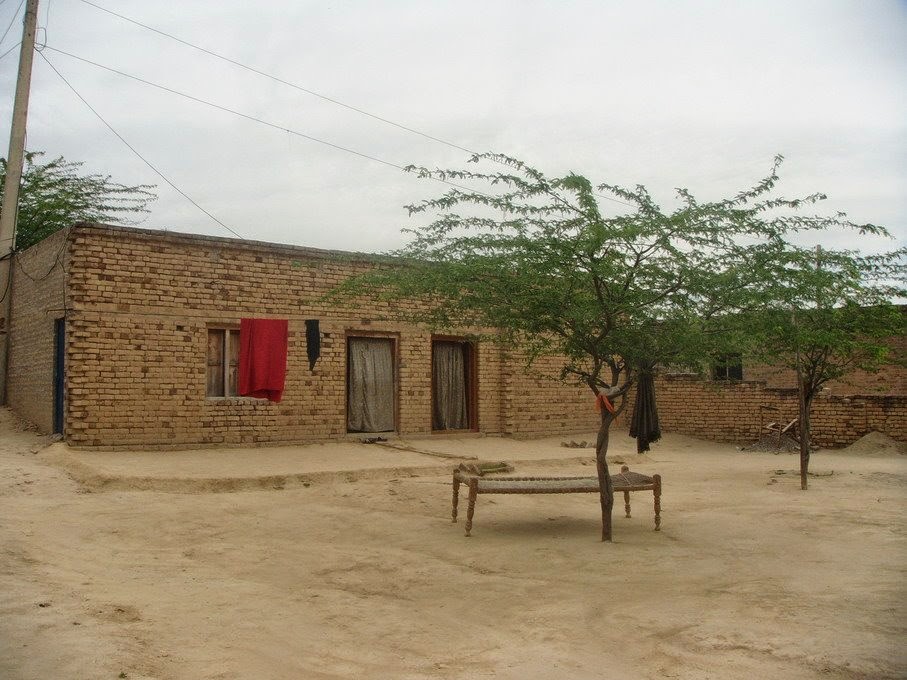 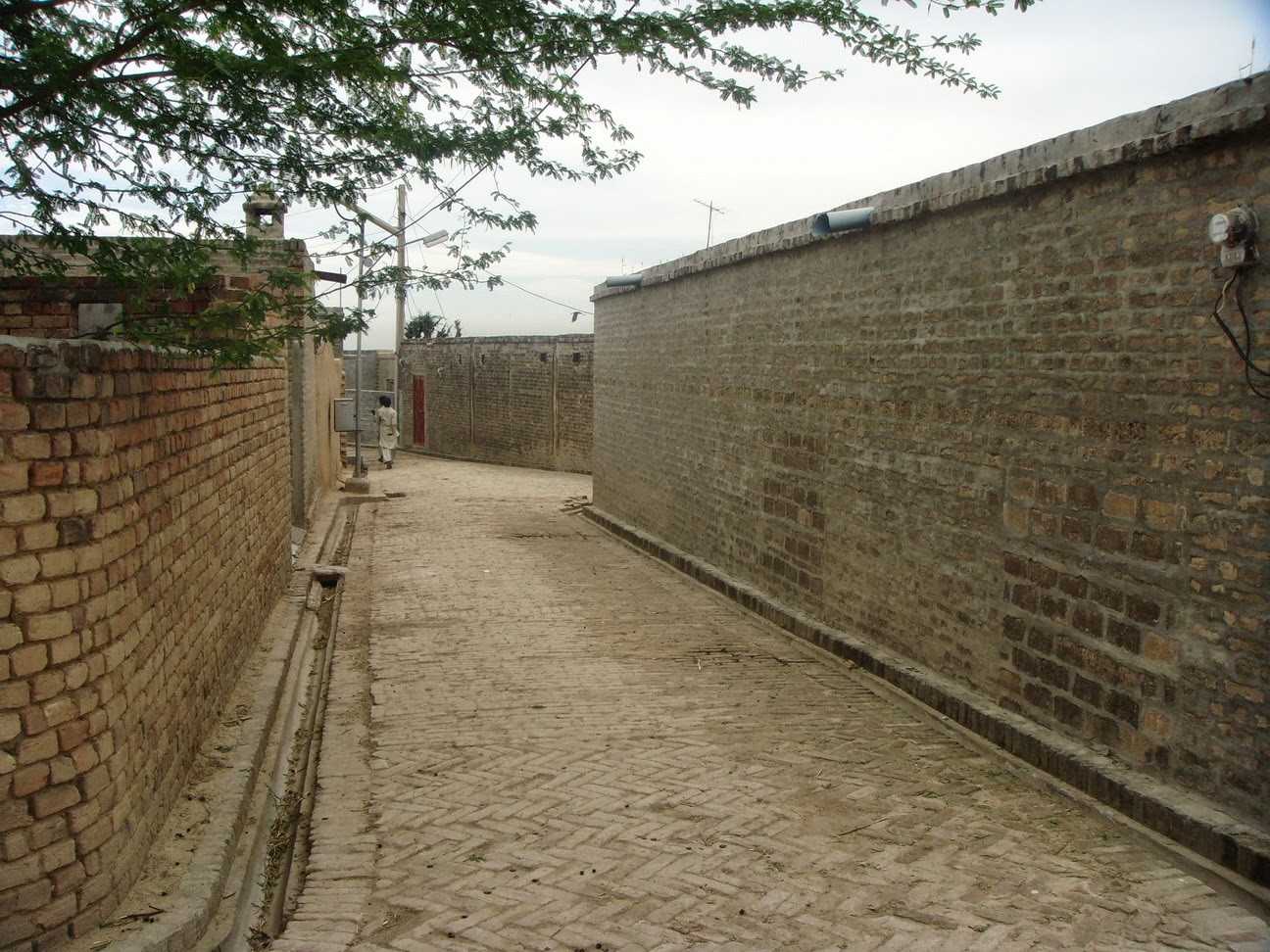 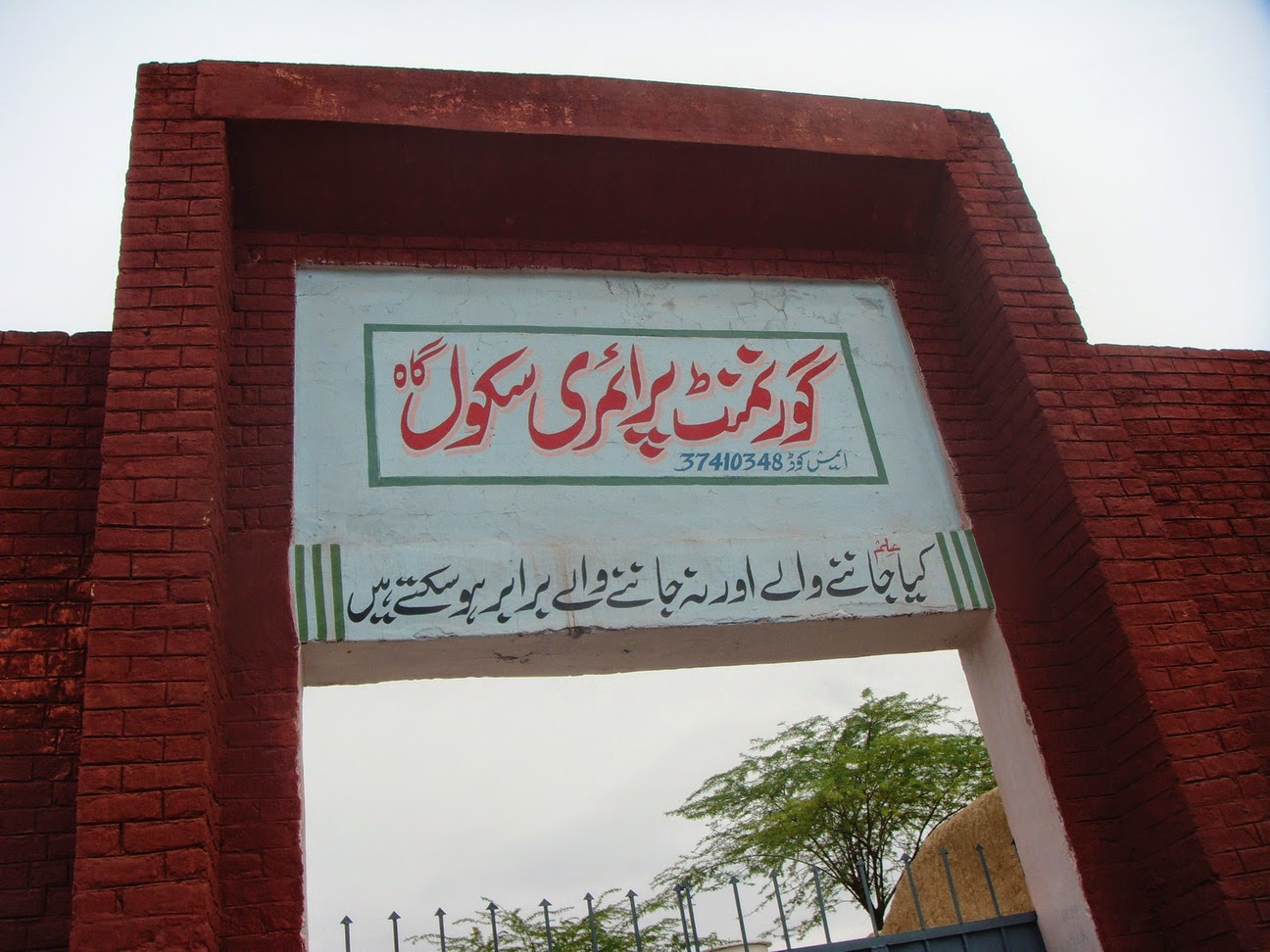 Govt. Primary School Gah. Manmohan Singh ji studied in this school. But then he was known as Mohna by his friends. (05.04.2009.) 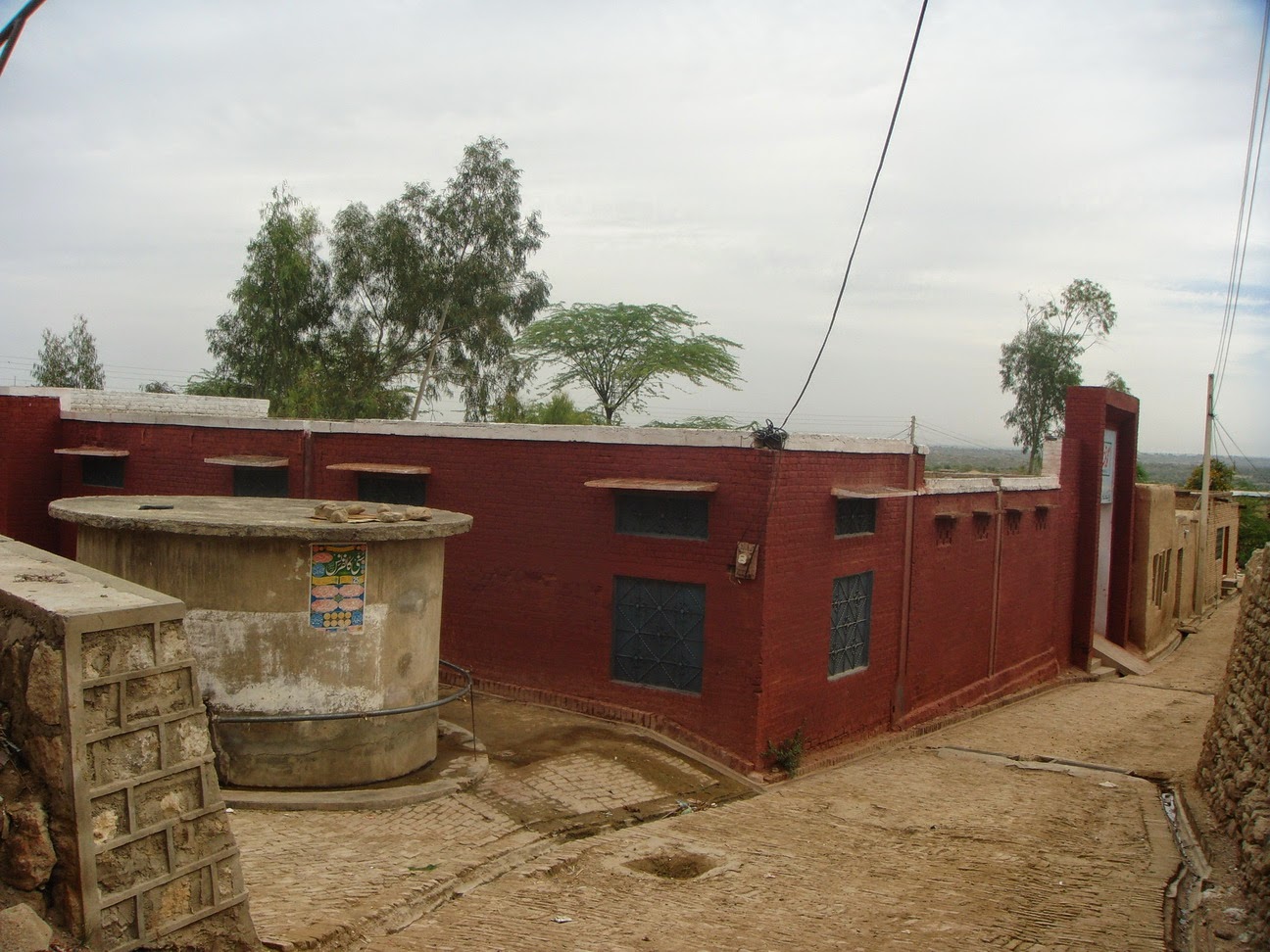 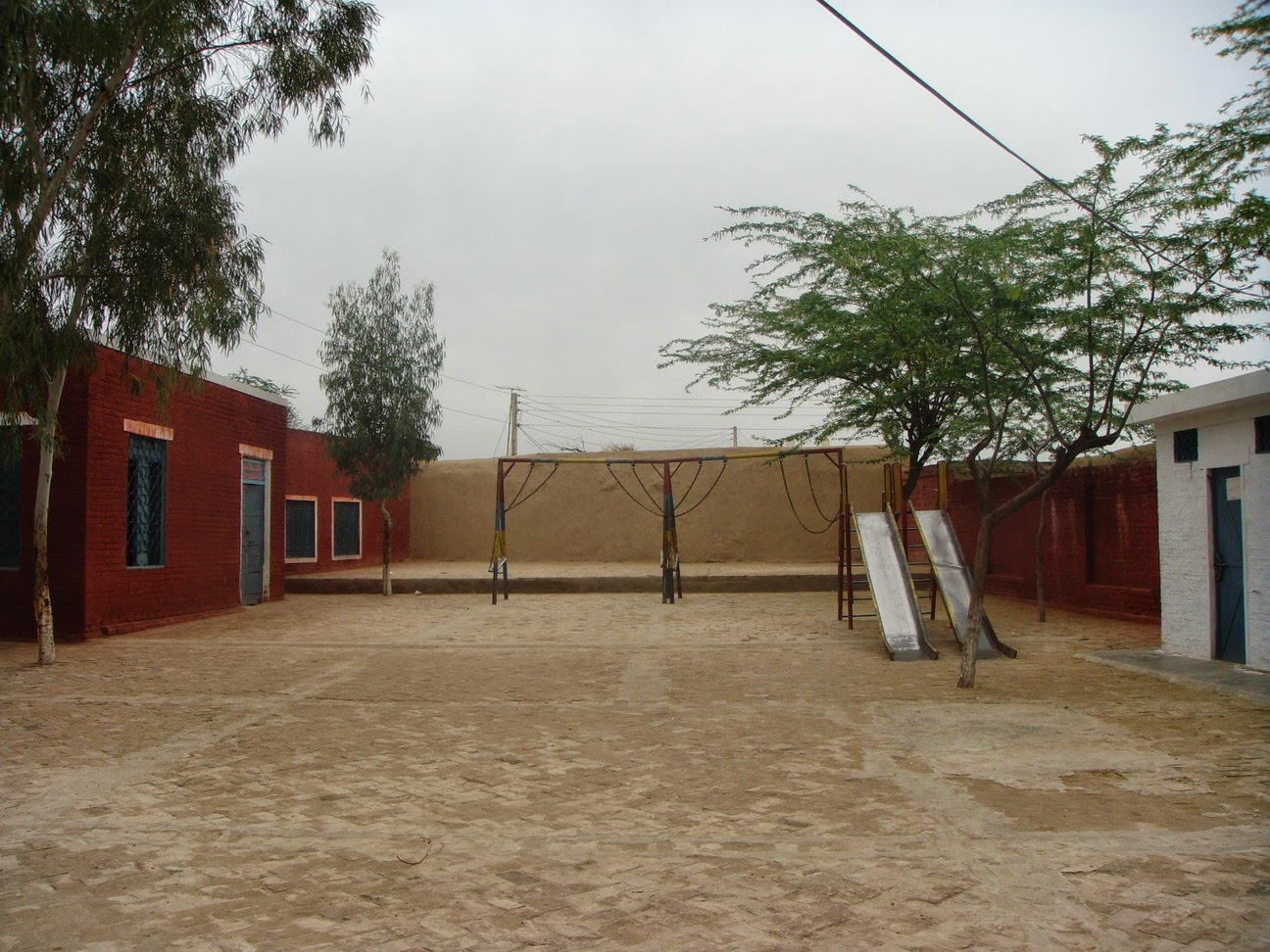 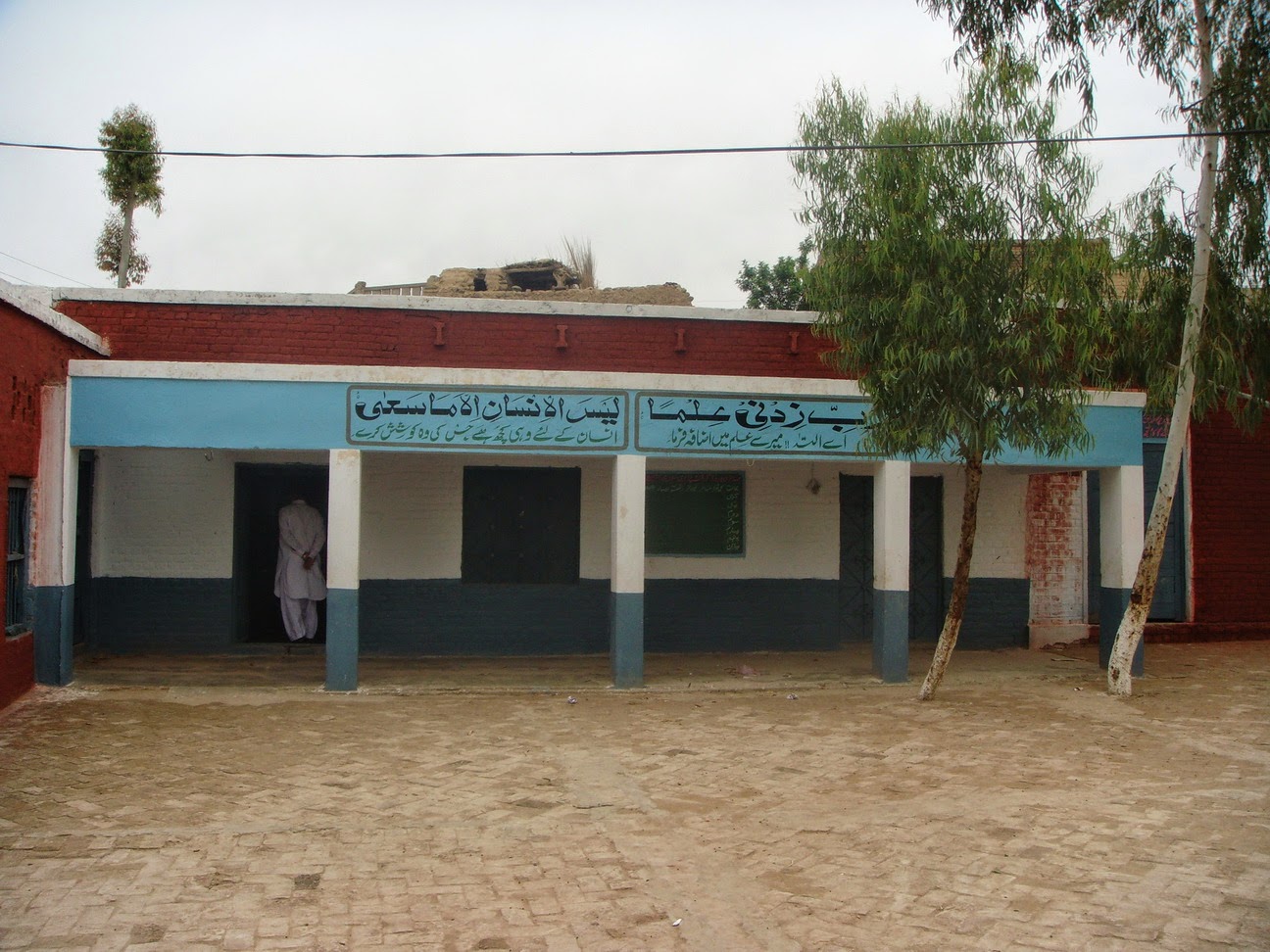 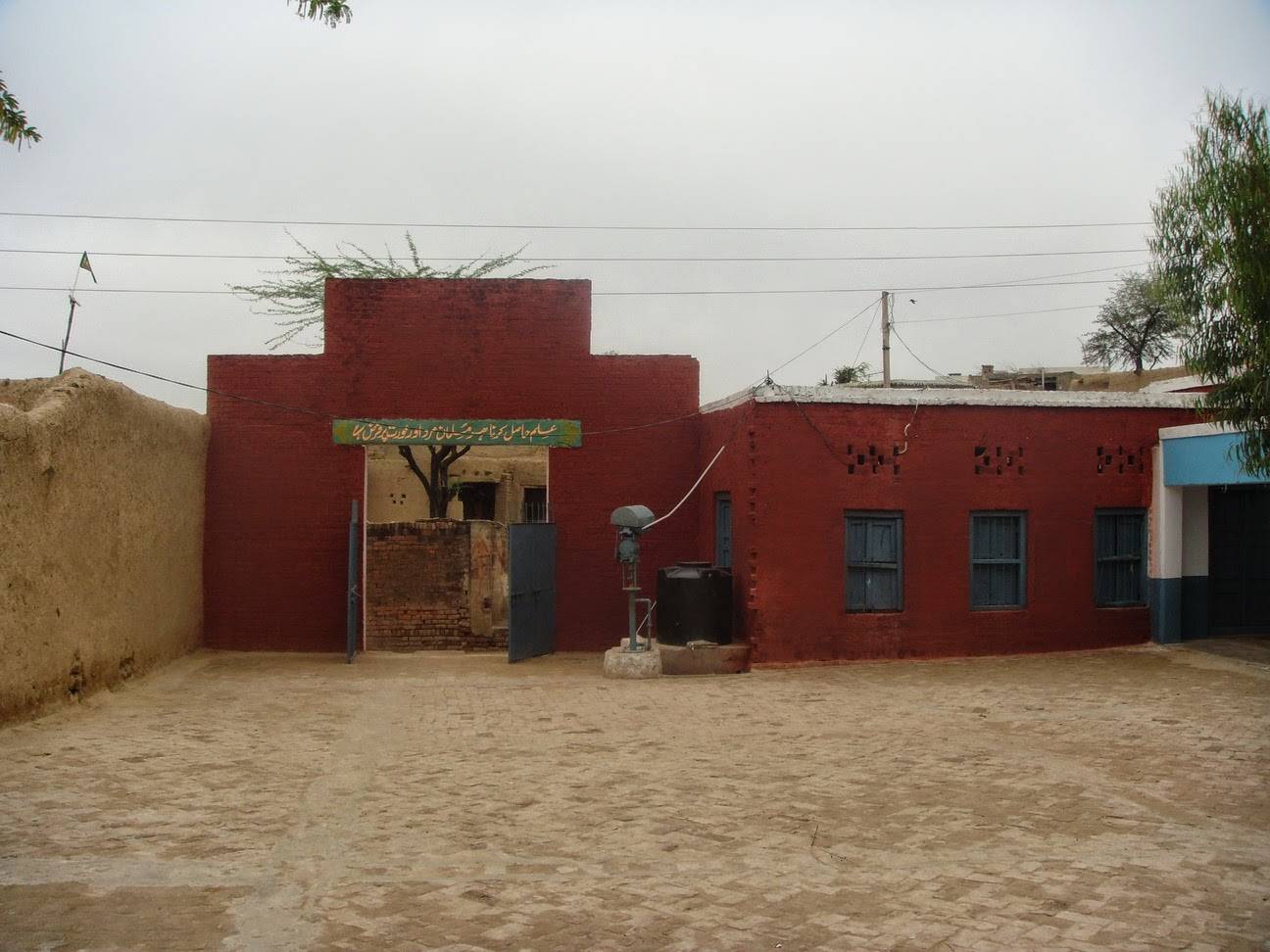 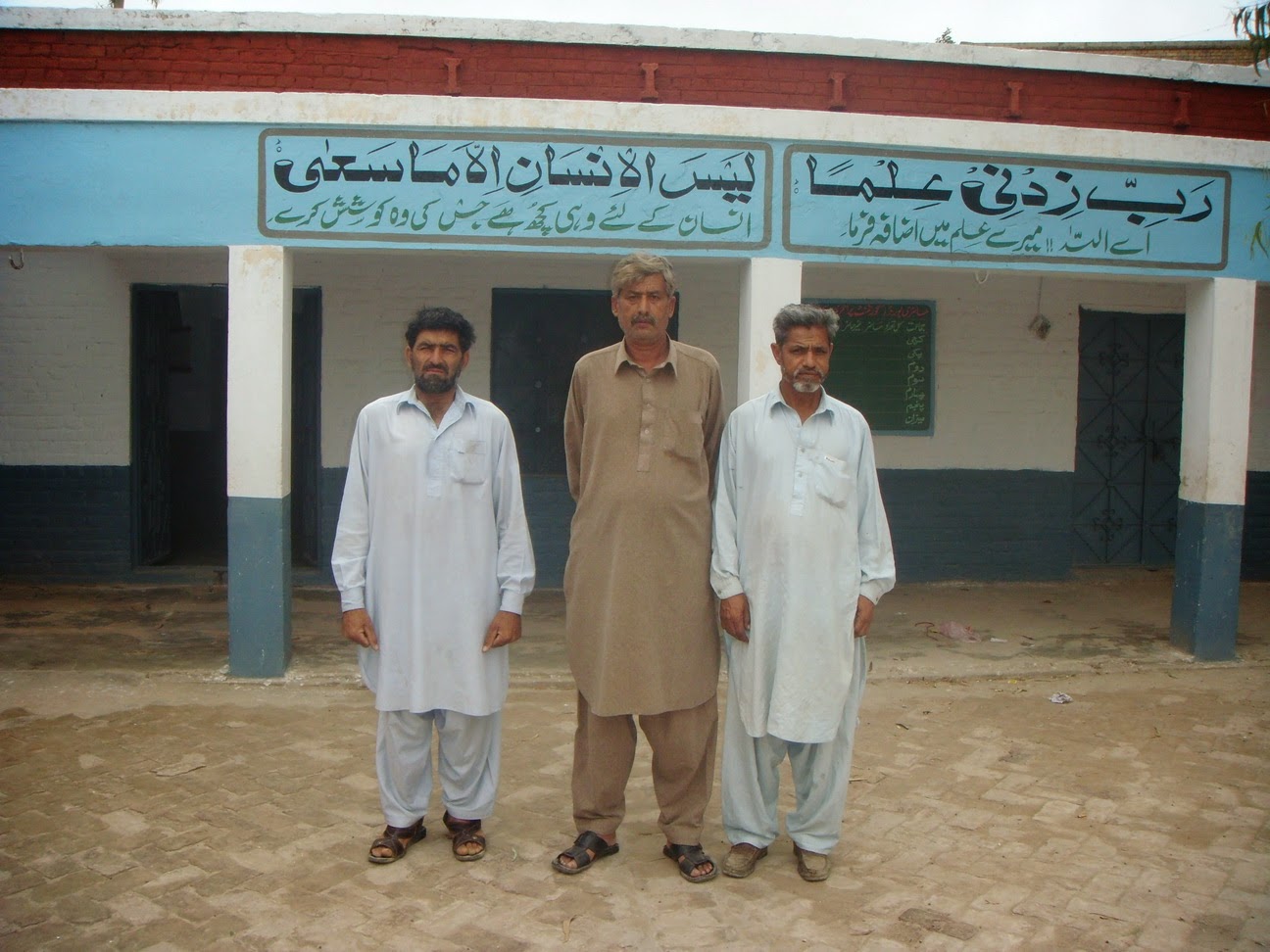 Teachers of the school. It was a Sunday, but they came from their homes and opened the school for us. Unfortunately I misplaced their names. I shall be grateful if someone could provide it. The gentleman on the left side is, son of Bakht Bano, a class fellow of Manohohan Singh ji. She died in late nineties, may her soul rest in peace. (05.04.2009.) 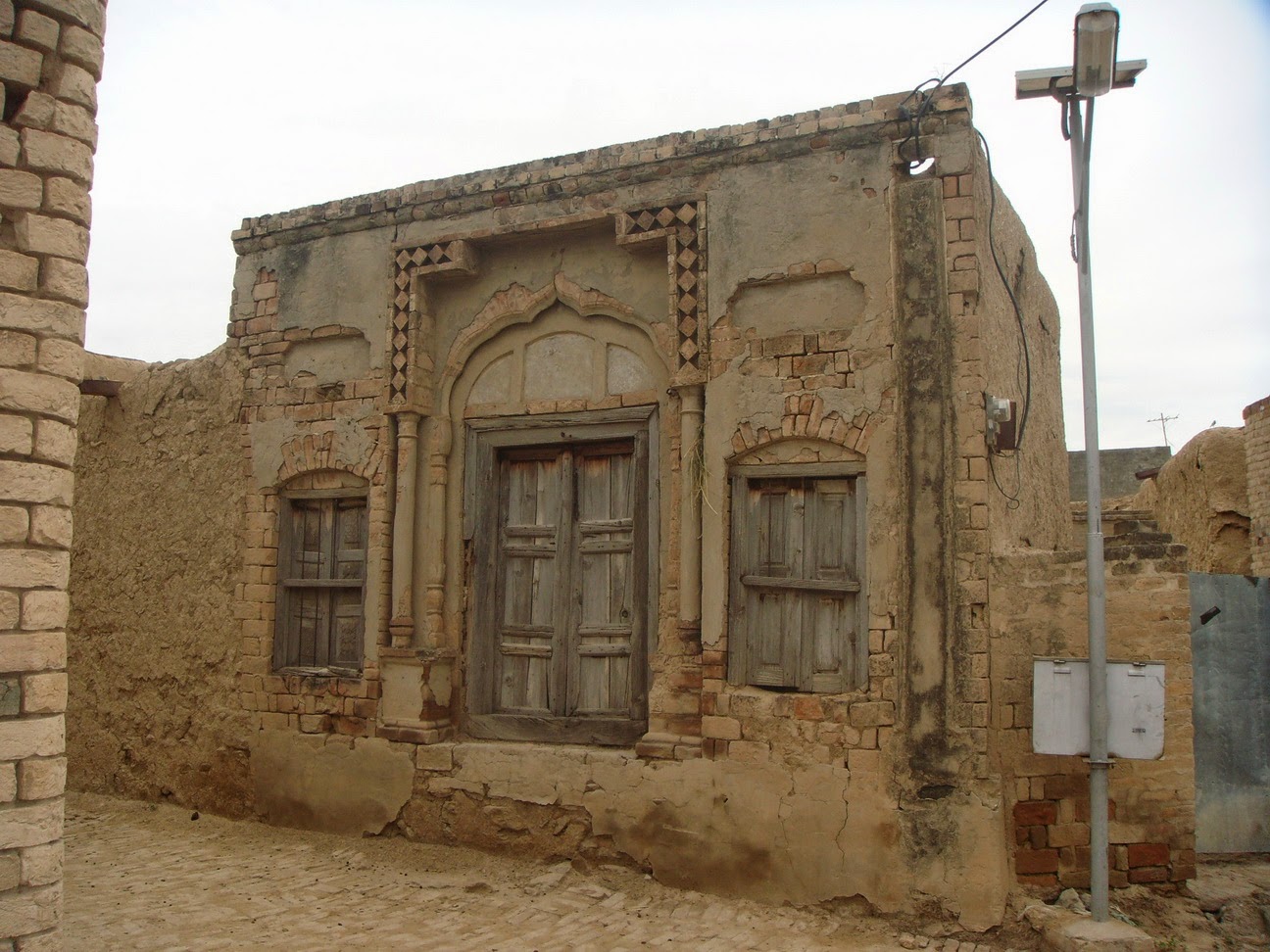 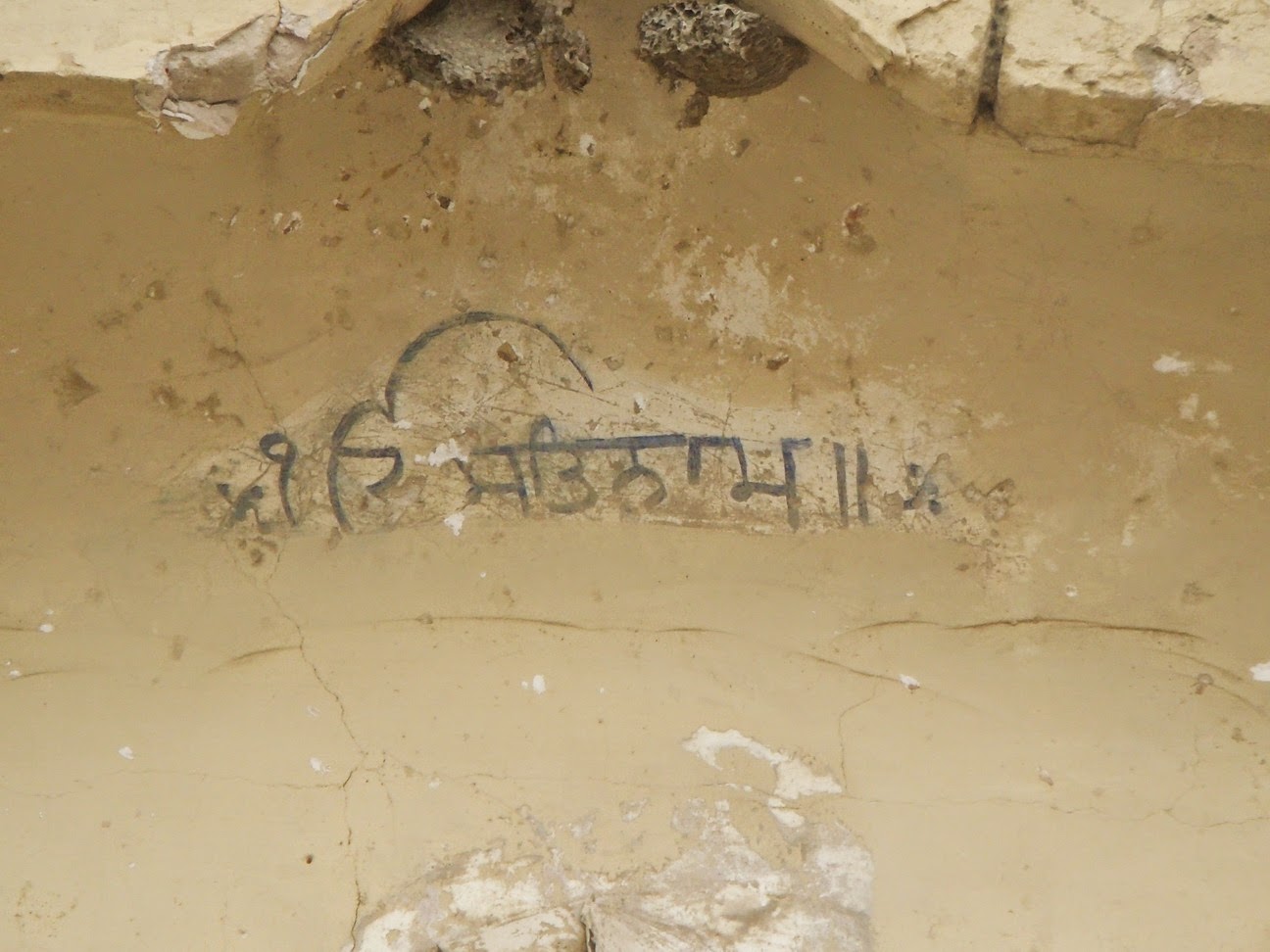 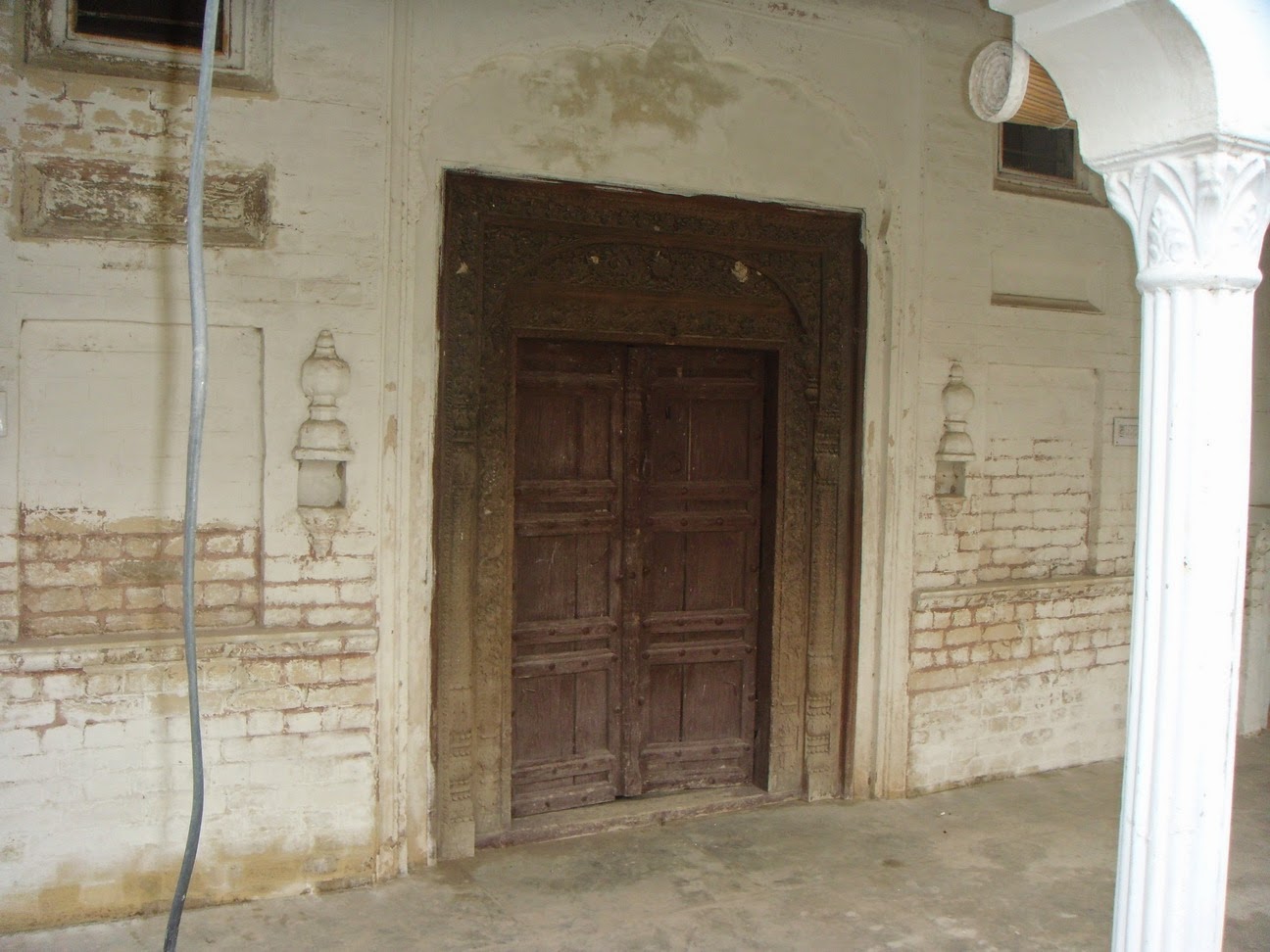 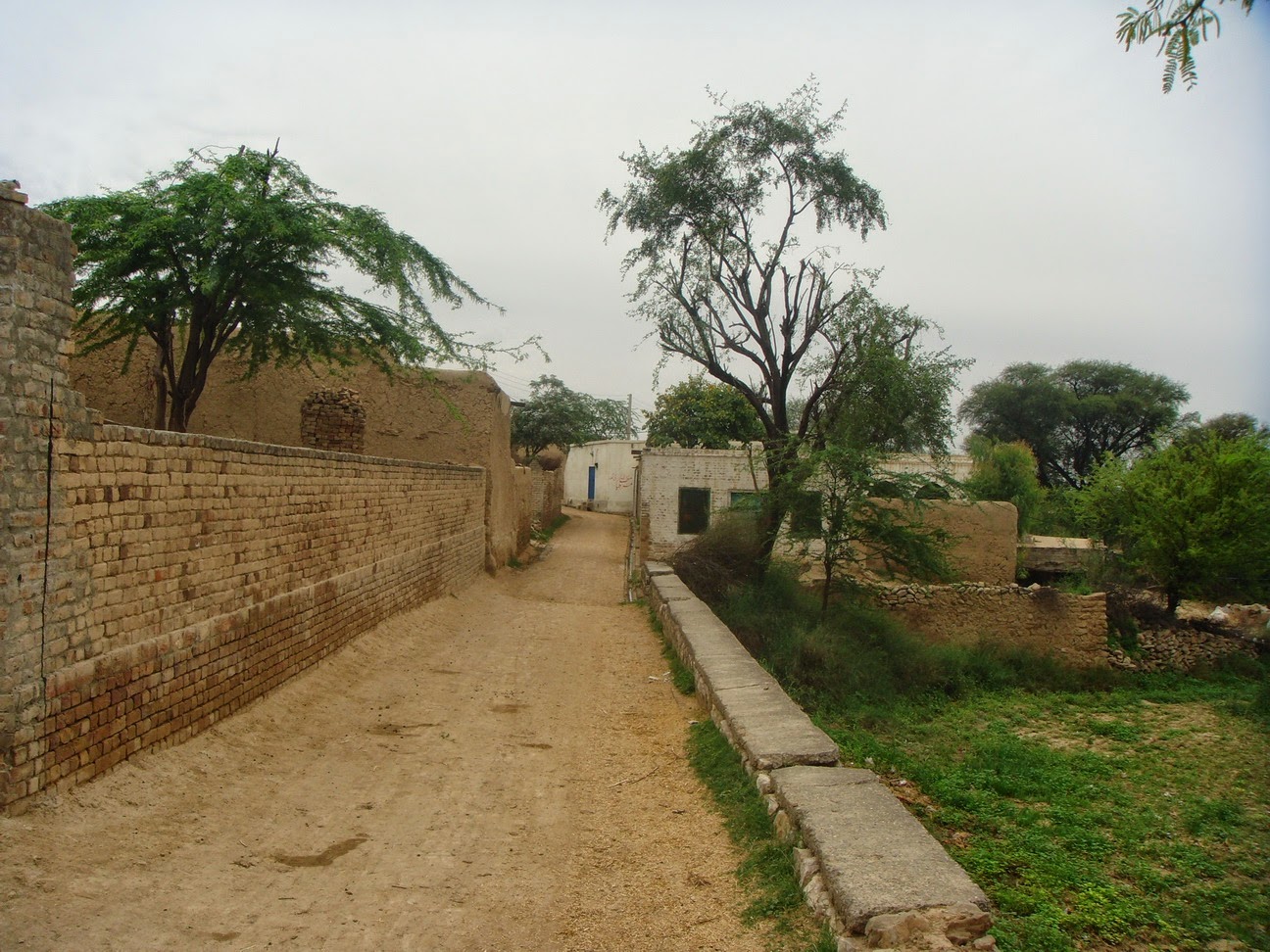 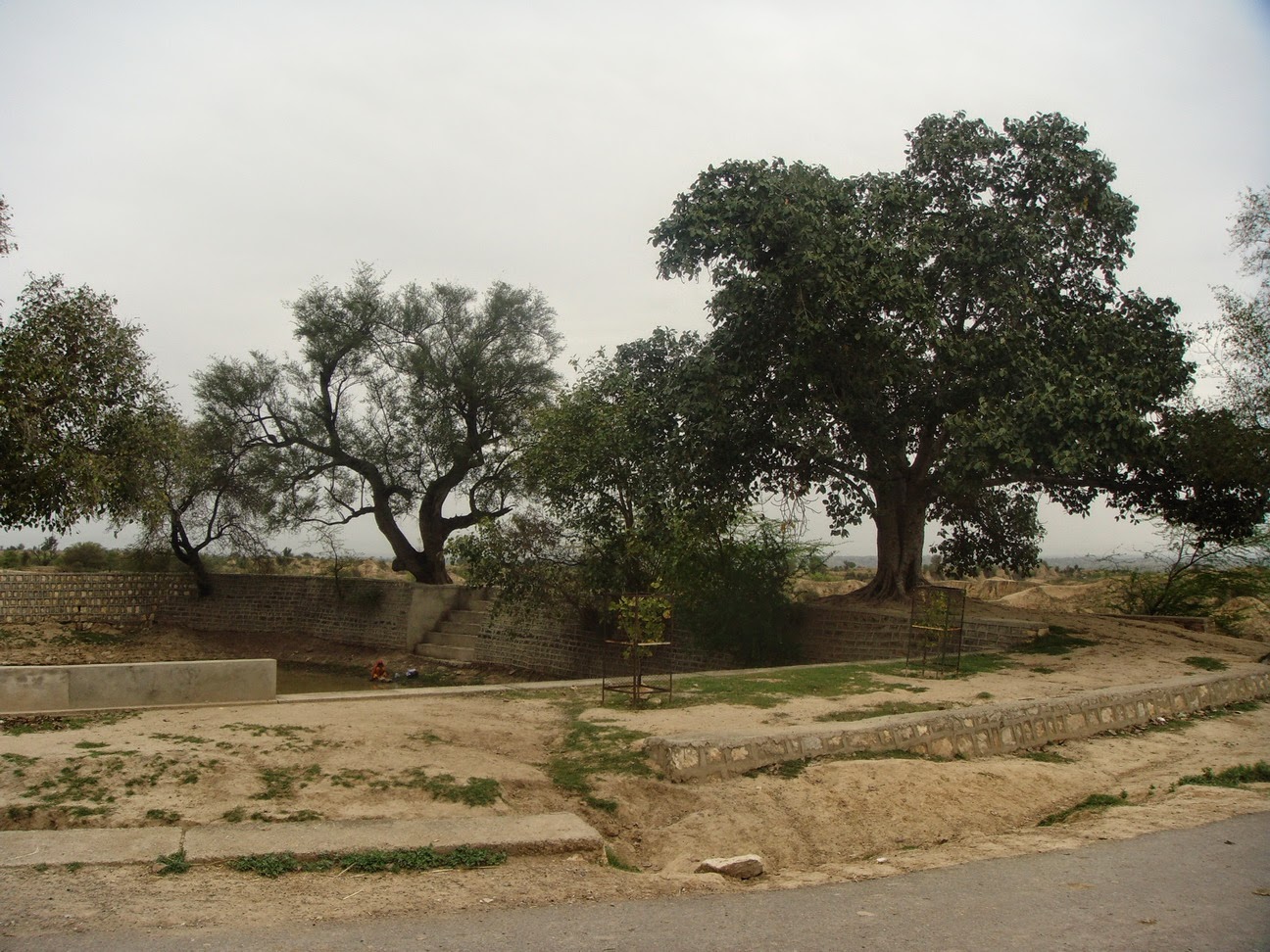 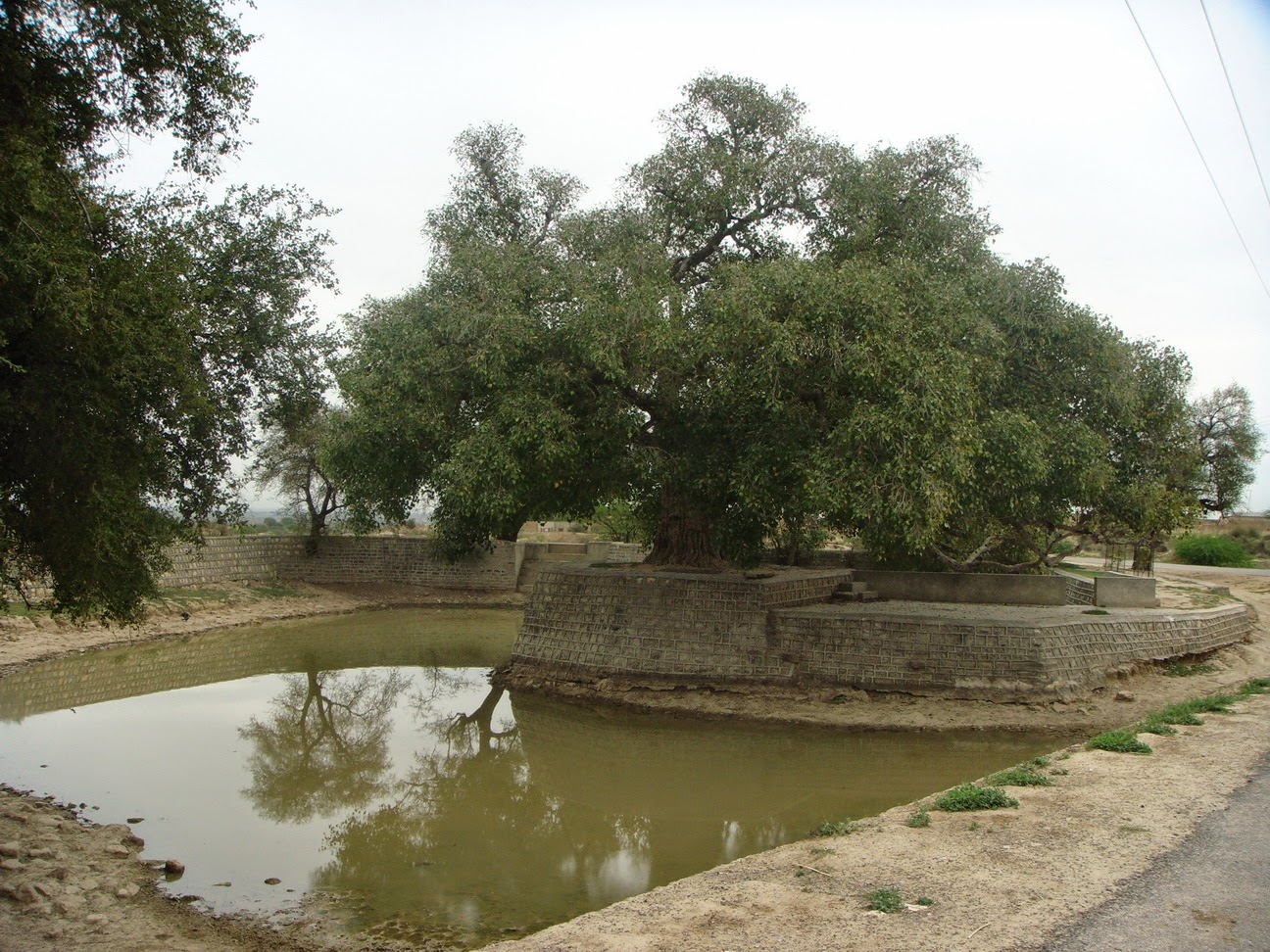 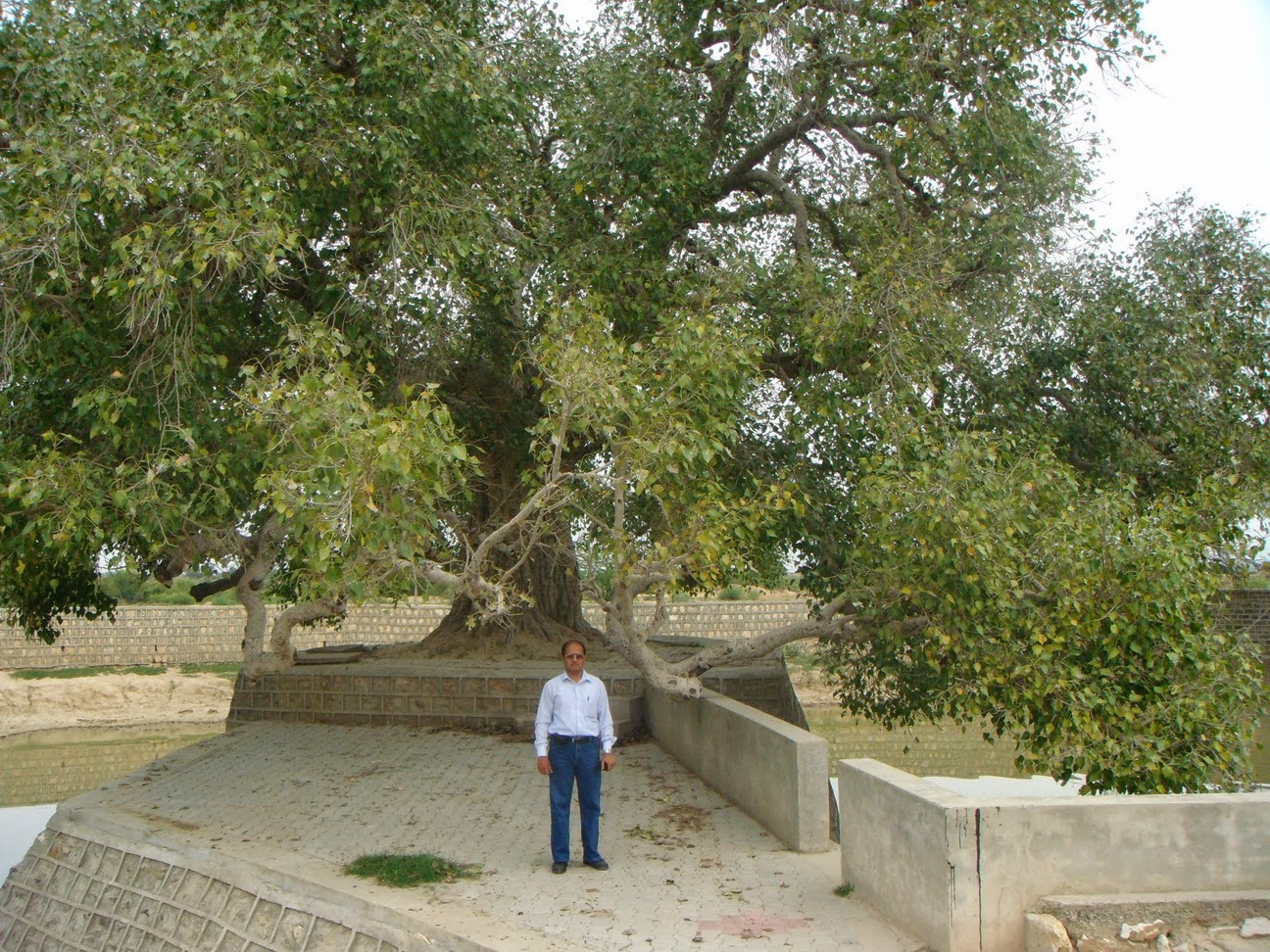 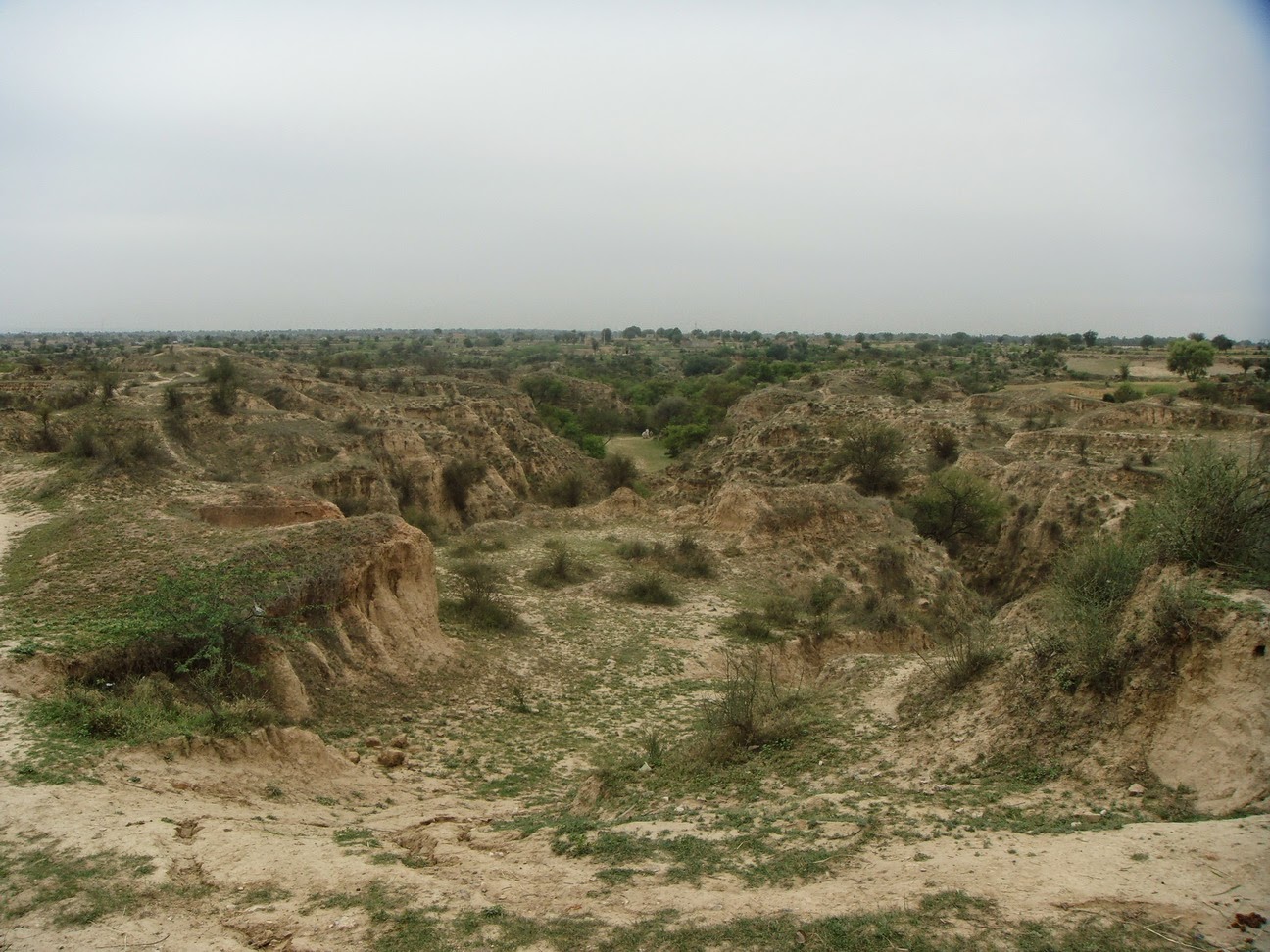 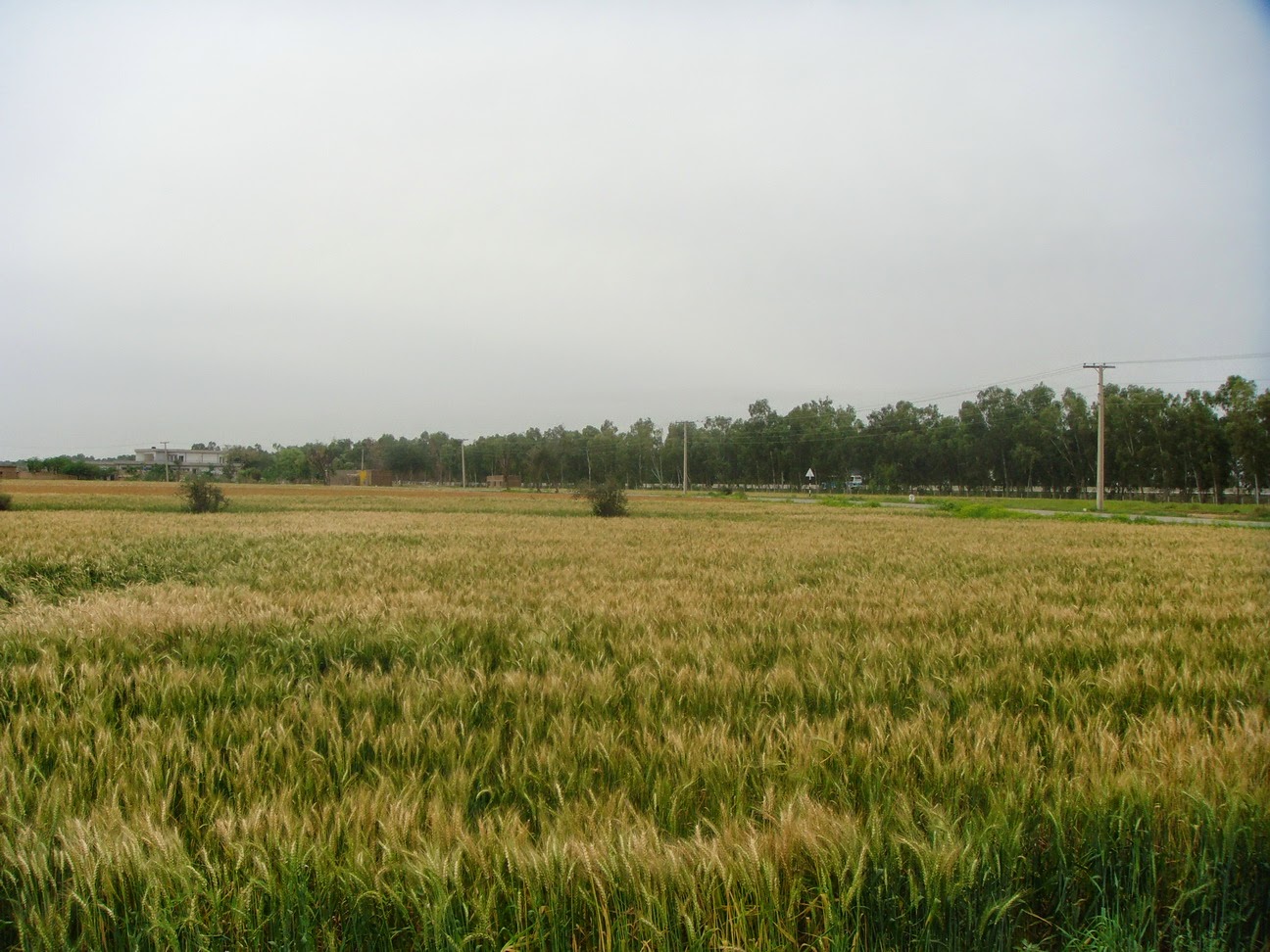 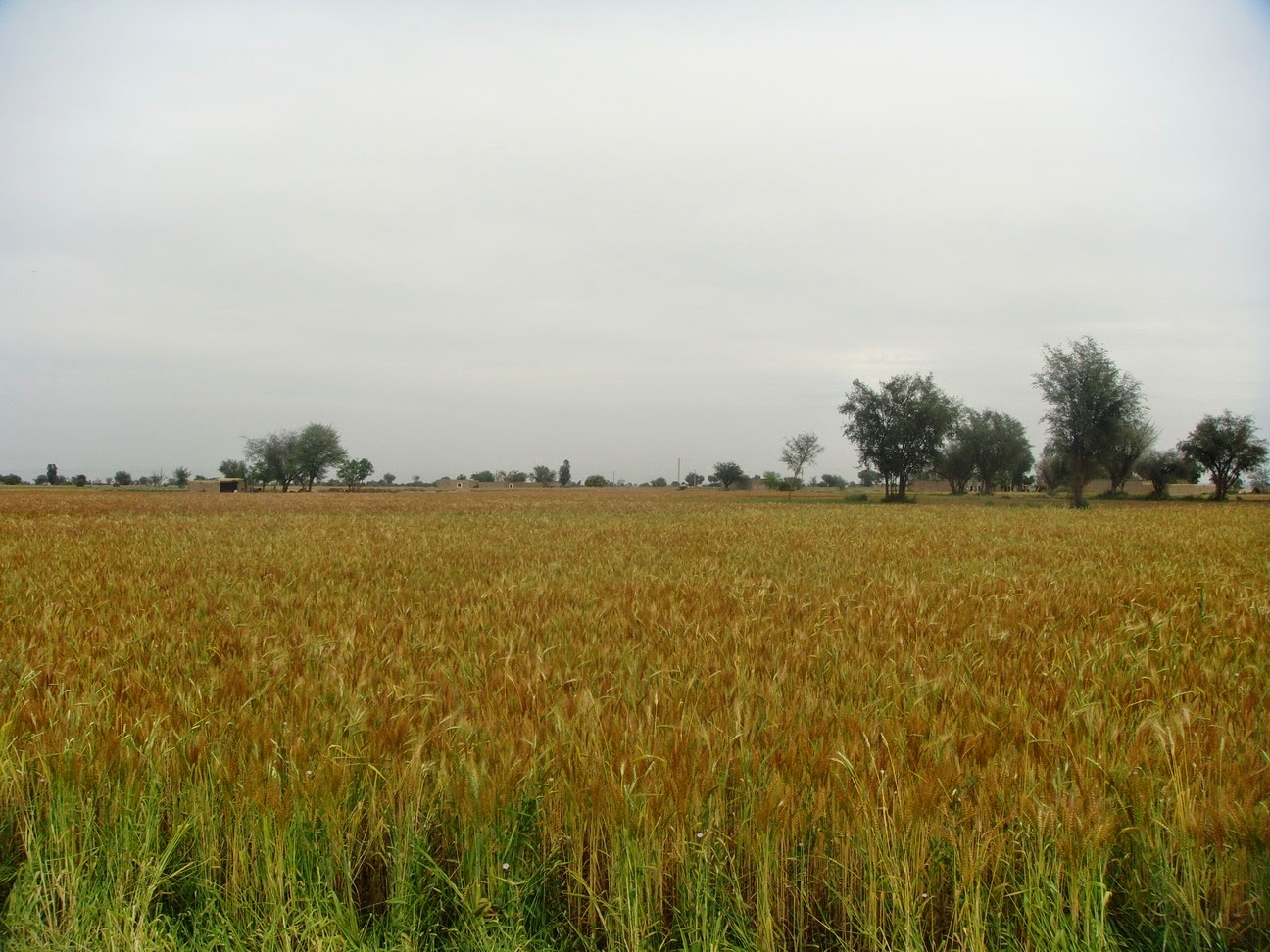 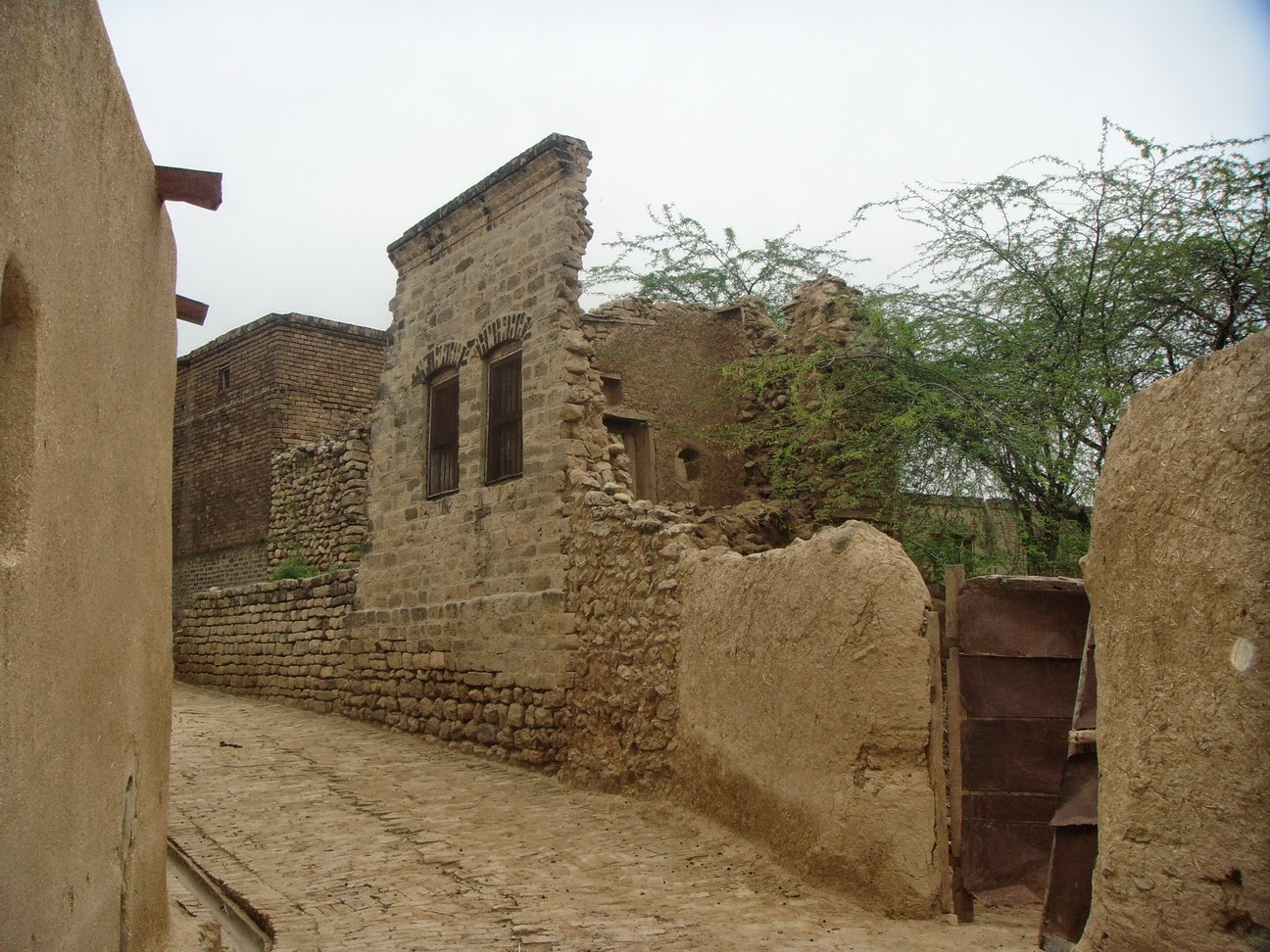 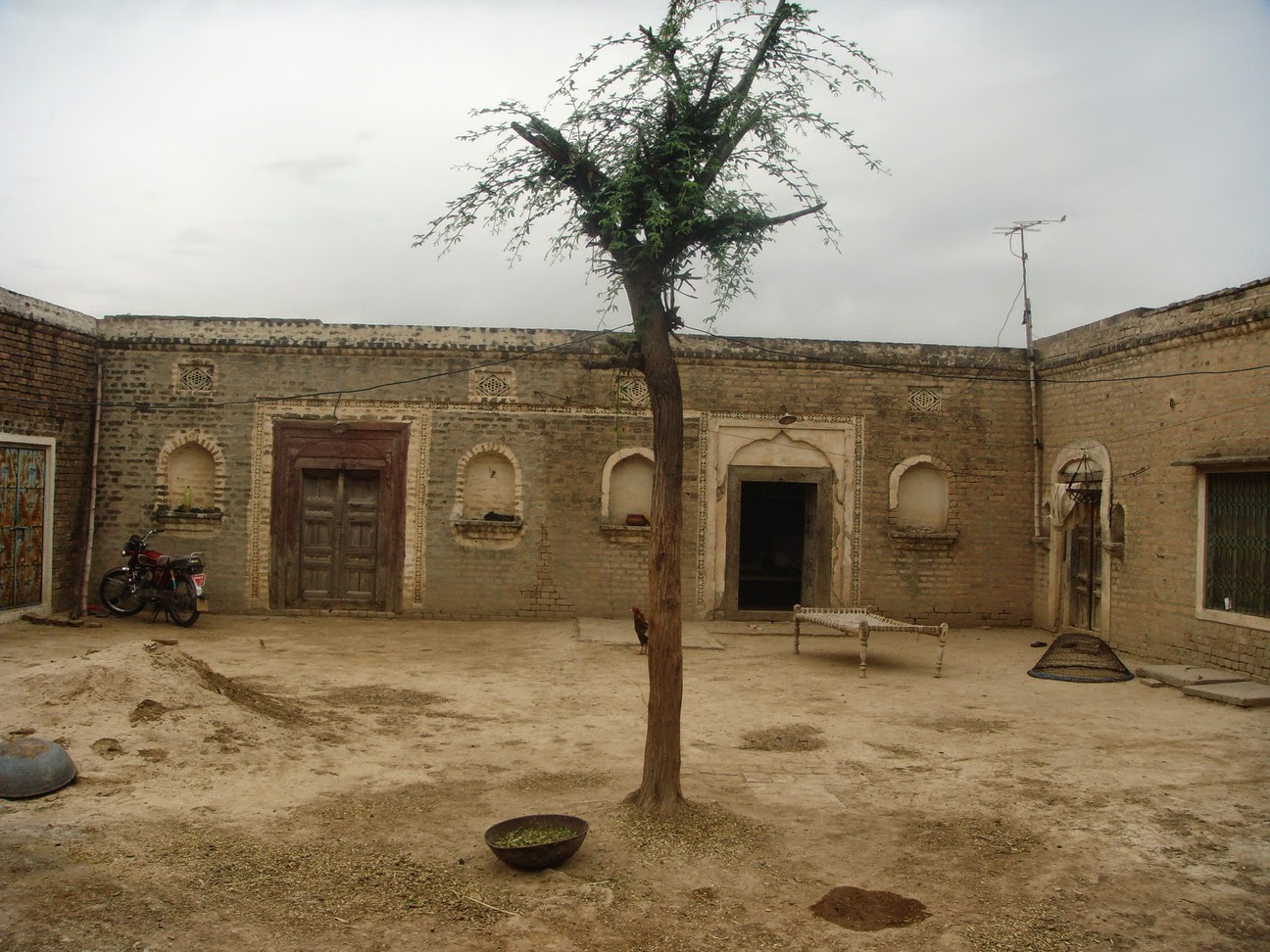 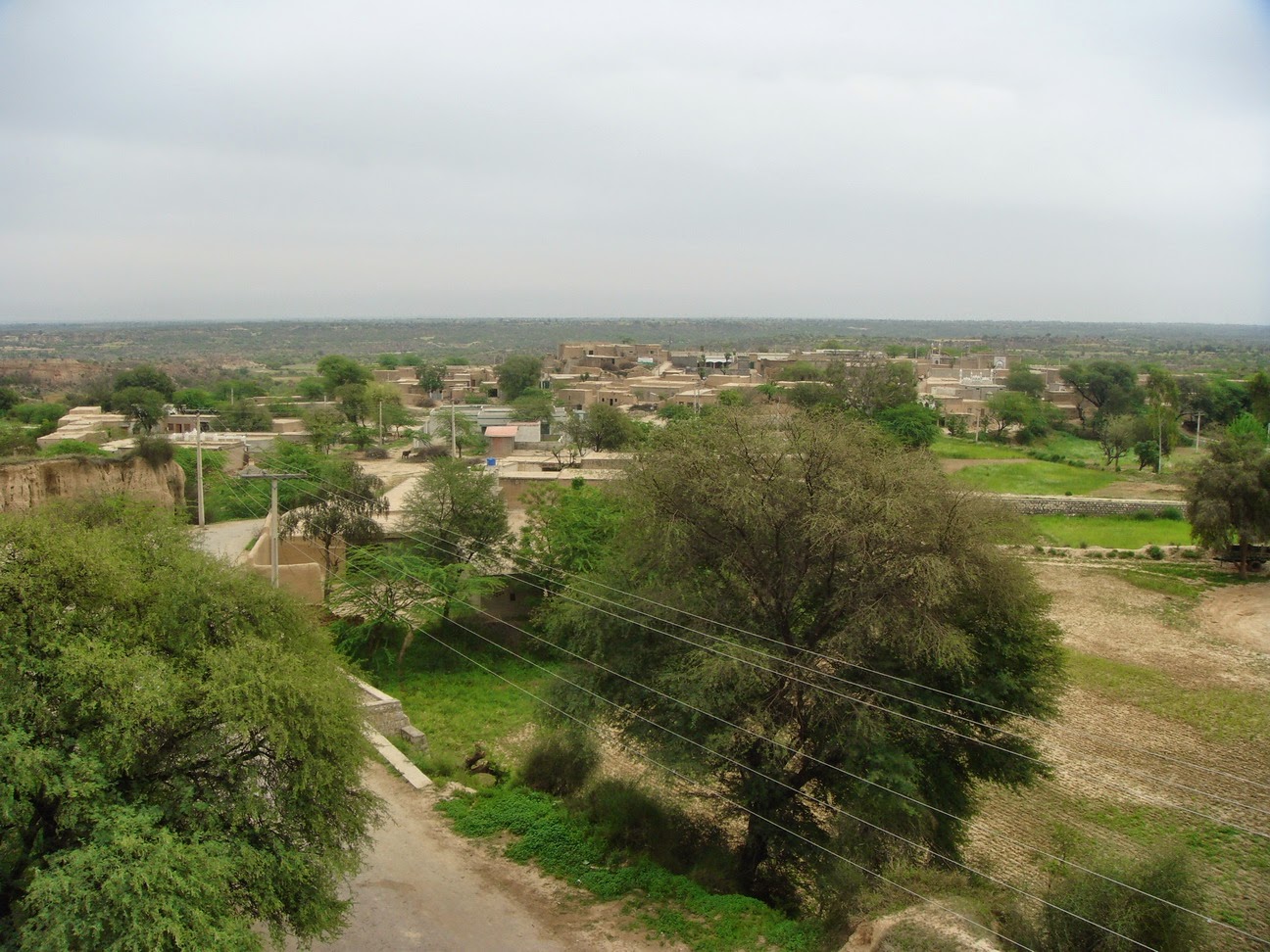 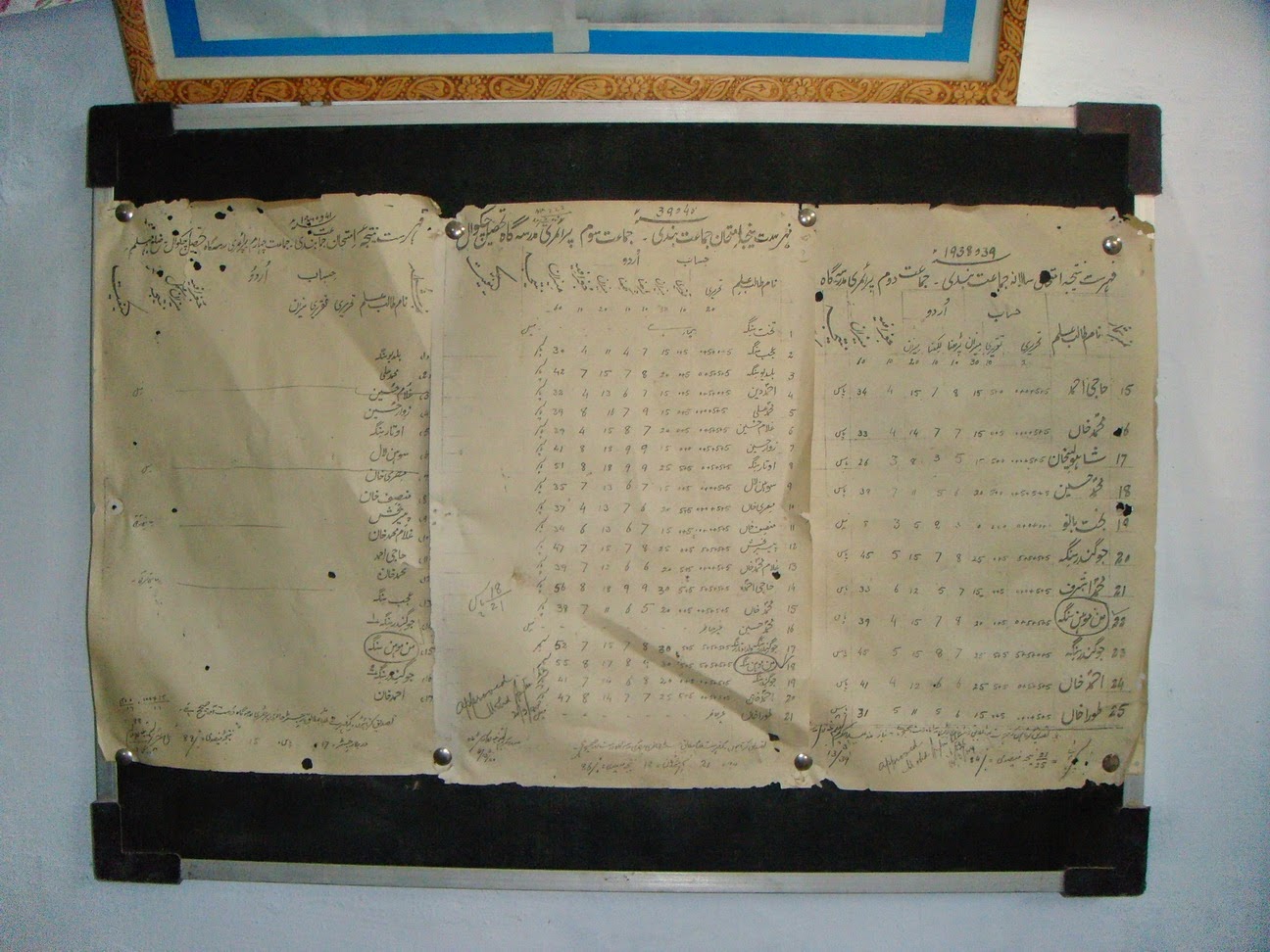 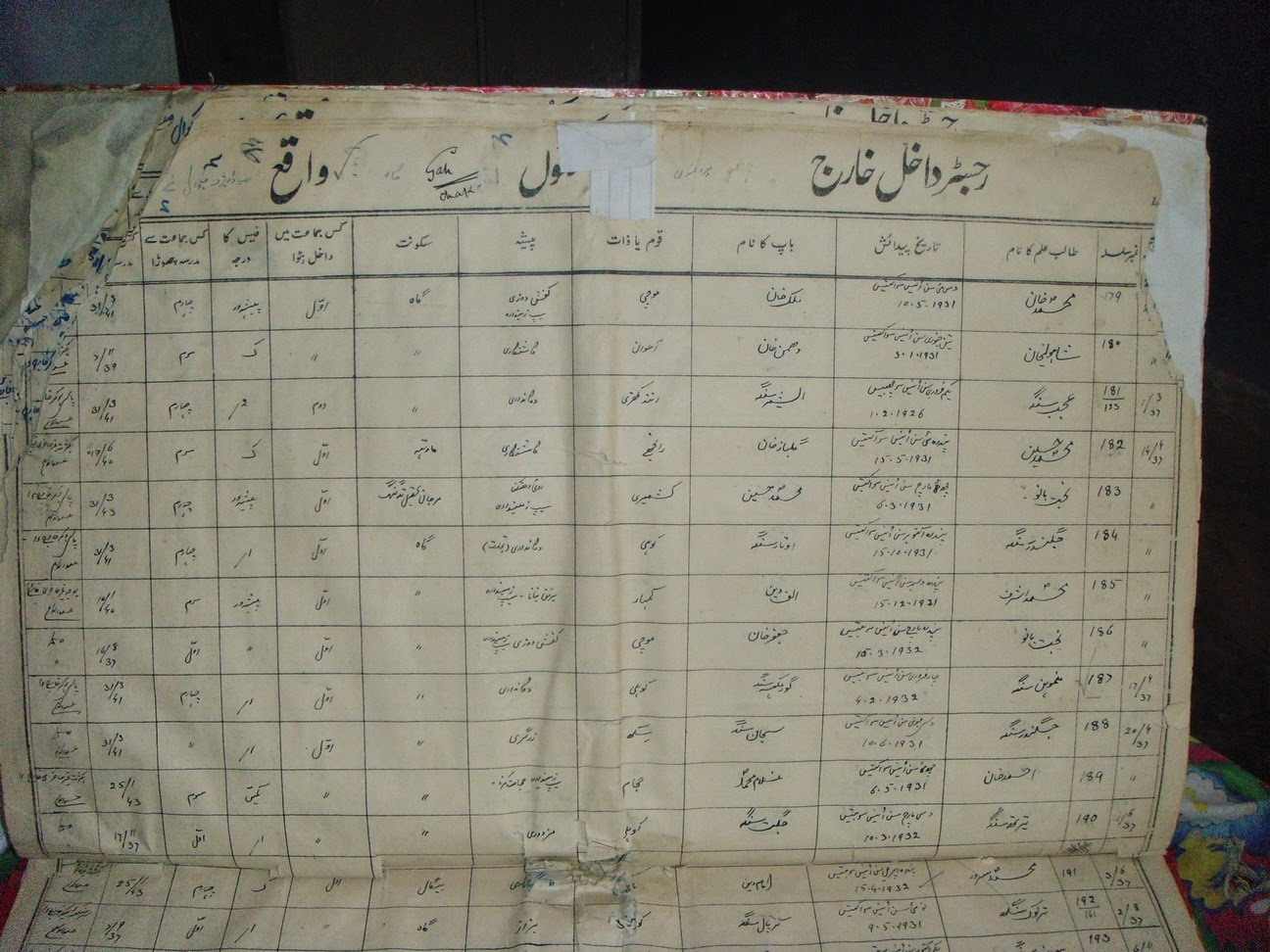 Register of the Primary School of Gah. It is an admission register in Urdu with invaluable details about Manomohan Singh ji. Which are as following: (05.04.2009.) 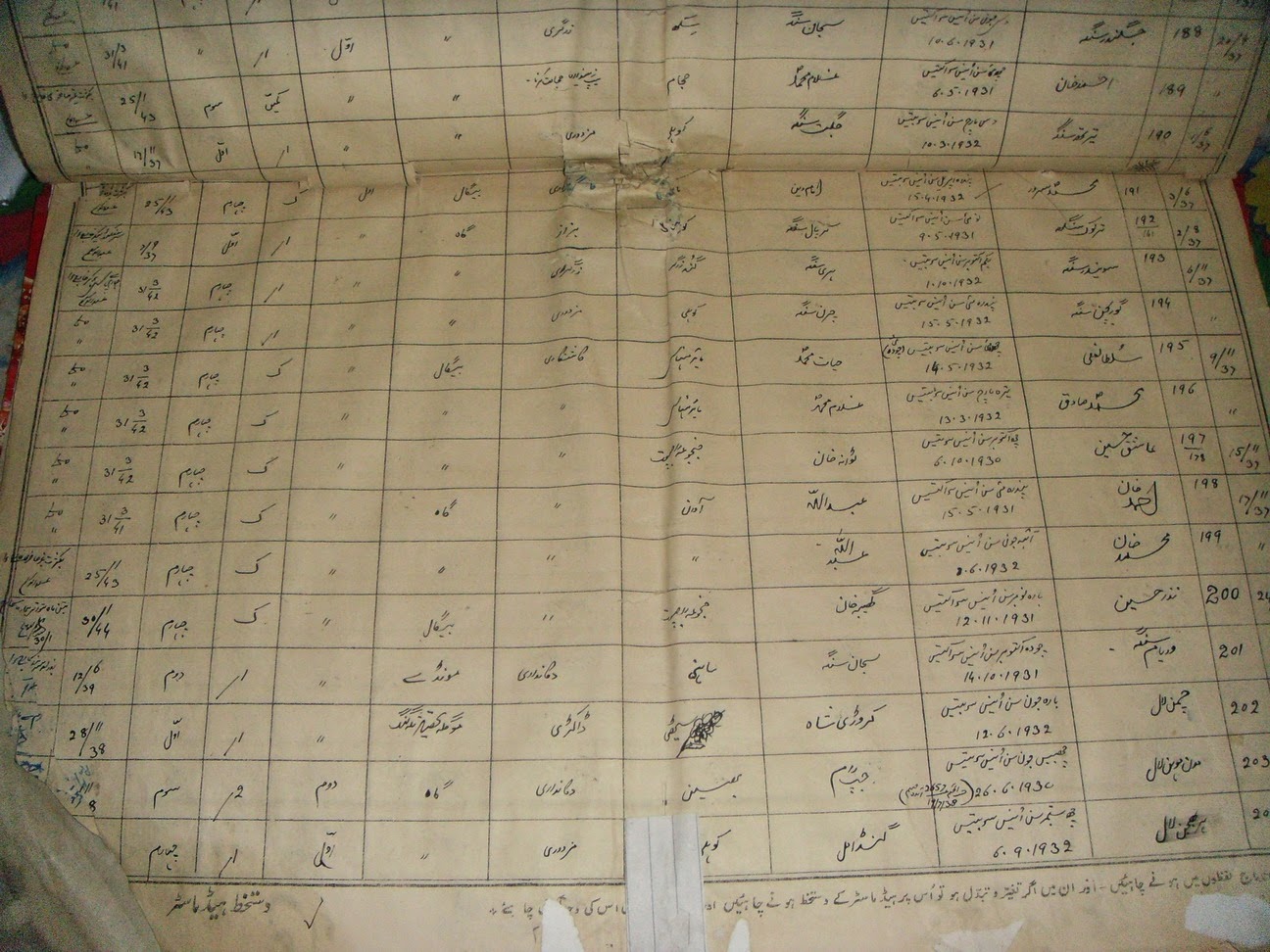 It is not difficult to reach here. On a pleasant day a drive from Islamabad to this area will be a refreshing experience. It is located at 33˚ 03' 45" N, 72˚ 39' 11" E. Though it is less than two kilometers away from the M2, but you will have to take an exit from Balkasar Interchange on M2, and travel towards Balkasar, which is 4 kilometers away. Near the town, take a turn to right side, that is northward and travel further for 16 kilometers. Remember that now you are on the west of M2 and you will cross a bridge to go the other side of M2, as Gah is on the east of M2.

I was informed that one or two persons who personally knew Manmohan Singh ji, are still living in nearby Bhagwal and they are in contact with him and a couple of other Sikh class fellows. As now Manmohan Singh is free from his official fetters, I hope he will come to the land of his birth. There may be some unpleasant memories, associated with the turmoils of partition but I am sure there would be many pleasant as well. I wonder how many times little Mohna would have come to play and bathe with his friends, under the cool shadows of trees at Buddhu di Bann. And his mother would have dreamed that his son, would be a "big man" one day.