Mir Chakar Khan Rind was a baloch chief and was born in Sibi region. Due to wars with Lashari tribe, he migrated to Punjab and settled at Satghara in Okara district in 1518. He sided with Mughals in their wars against their adversaries. He helped Babur in conquering India and later on helped Humayun also, when he returned from his exile.

He died in 1565 and was buried in Satghara. A fort was also built to protect the town, the capital of his fiefdom. The fort is a perfect square, with each side 130 meter in length. it is located at 30° 54' 59" N, 73° 30' 50" E, about 15 kilometers north east of Okara city. On Okara-Faisalabad road, there is a turning 250 meters after the new vegetable market, which is called Satghara Mor, take a right turn and after travelling about 12 kilometers you will reach Satghara.

Not surprisingly the fort is crumbling and parts of it can collapse any time. The fort is fully occupied inside and is surrounded by houses outside. Needless to say there seems to be not efforts to restore or preserve it. However, the tomb itself was restored in 2007, with the help and interest of Sardar Yar Muhammad Khan Rind. 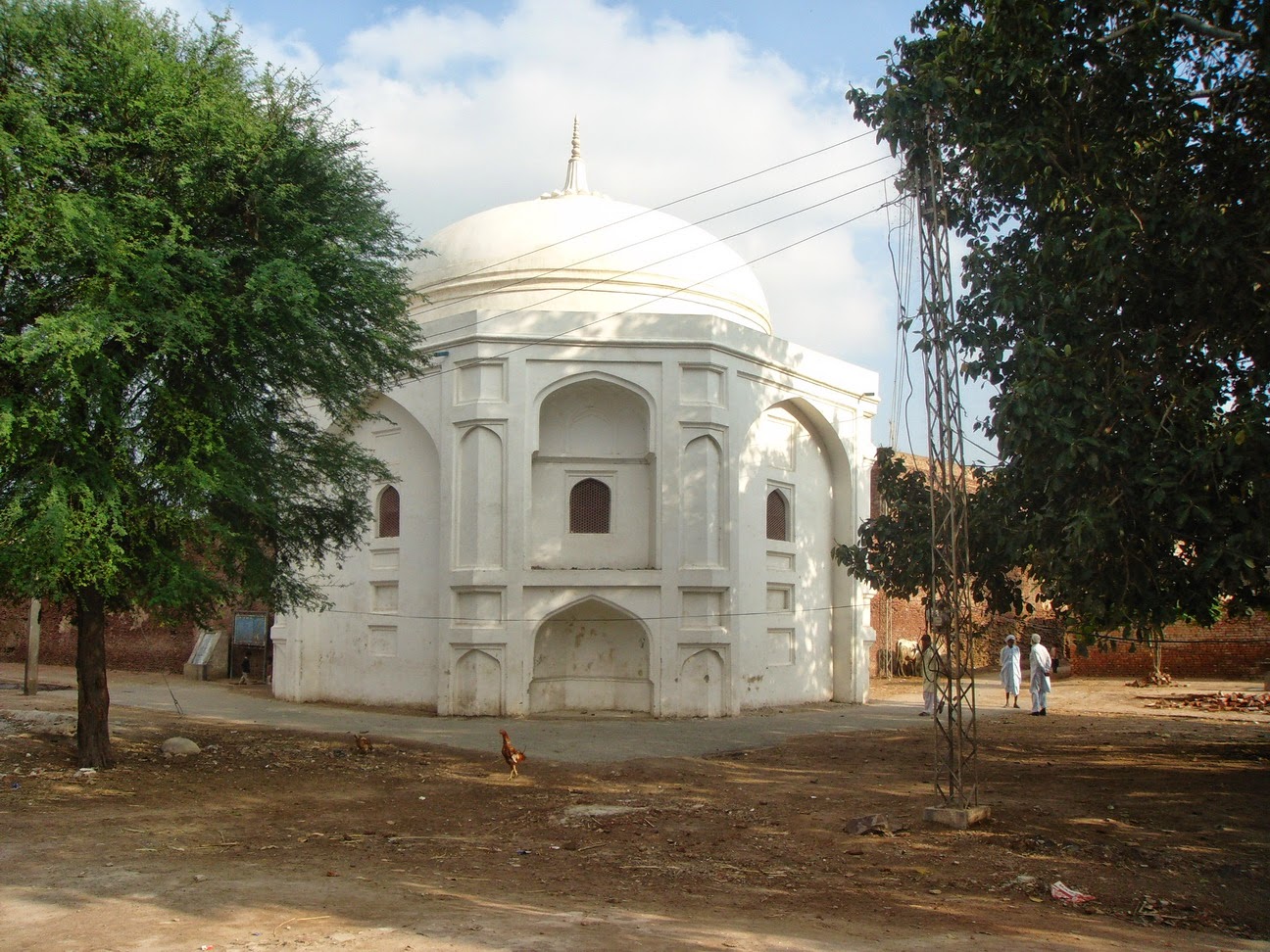 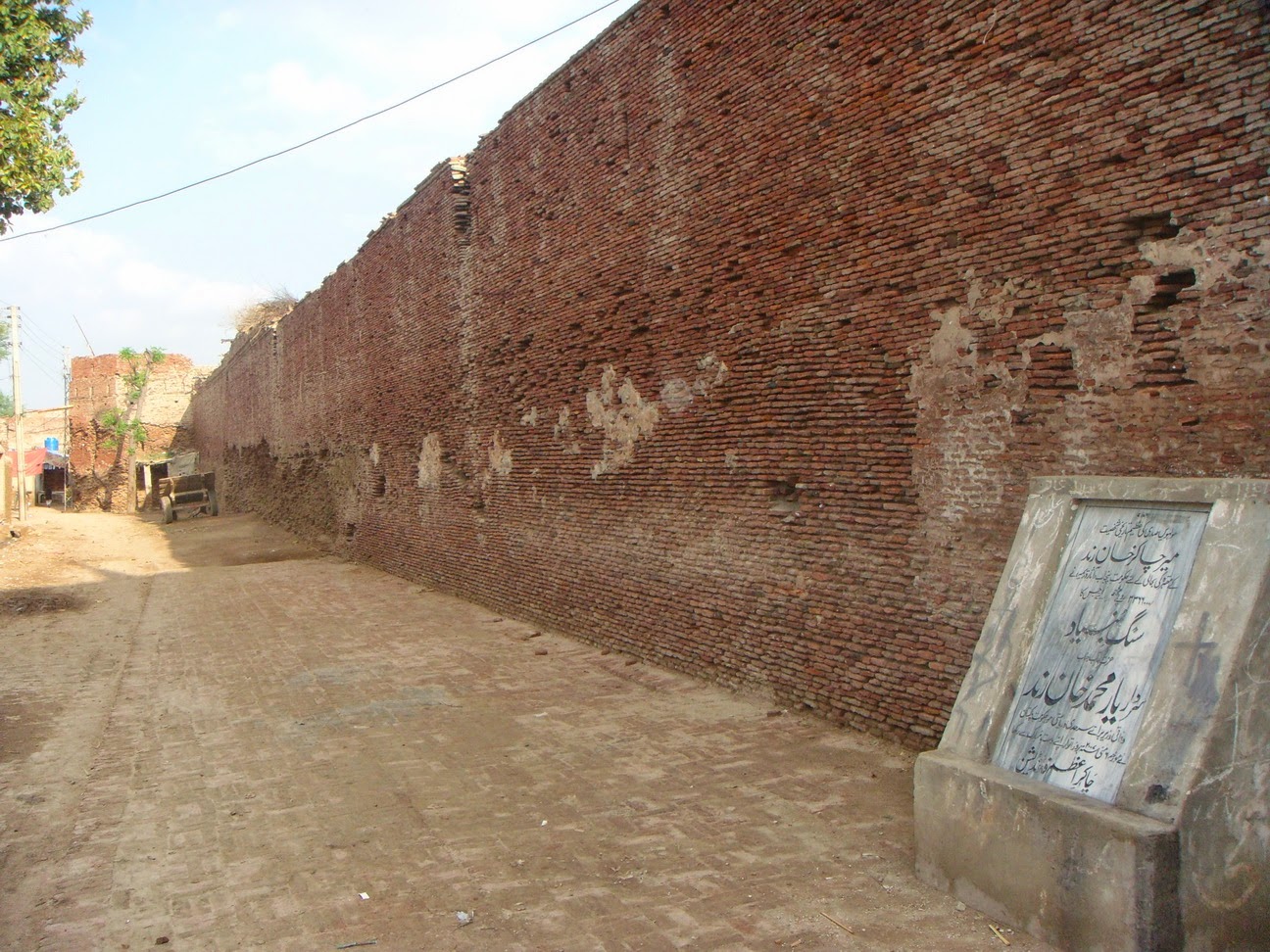 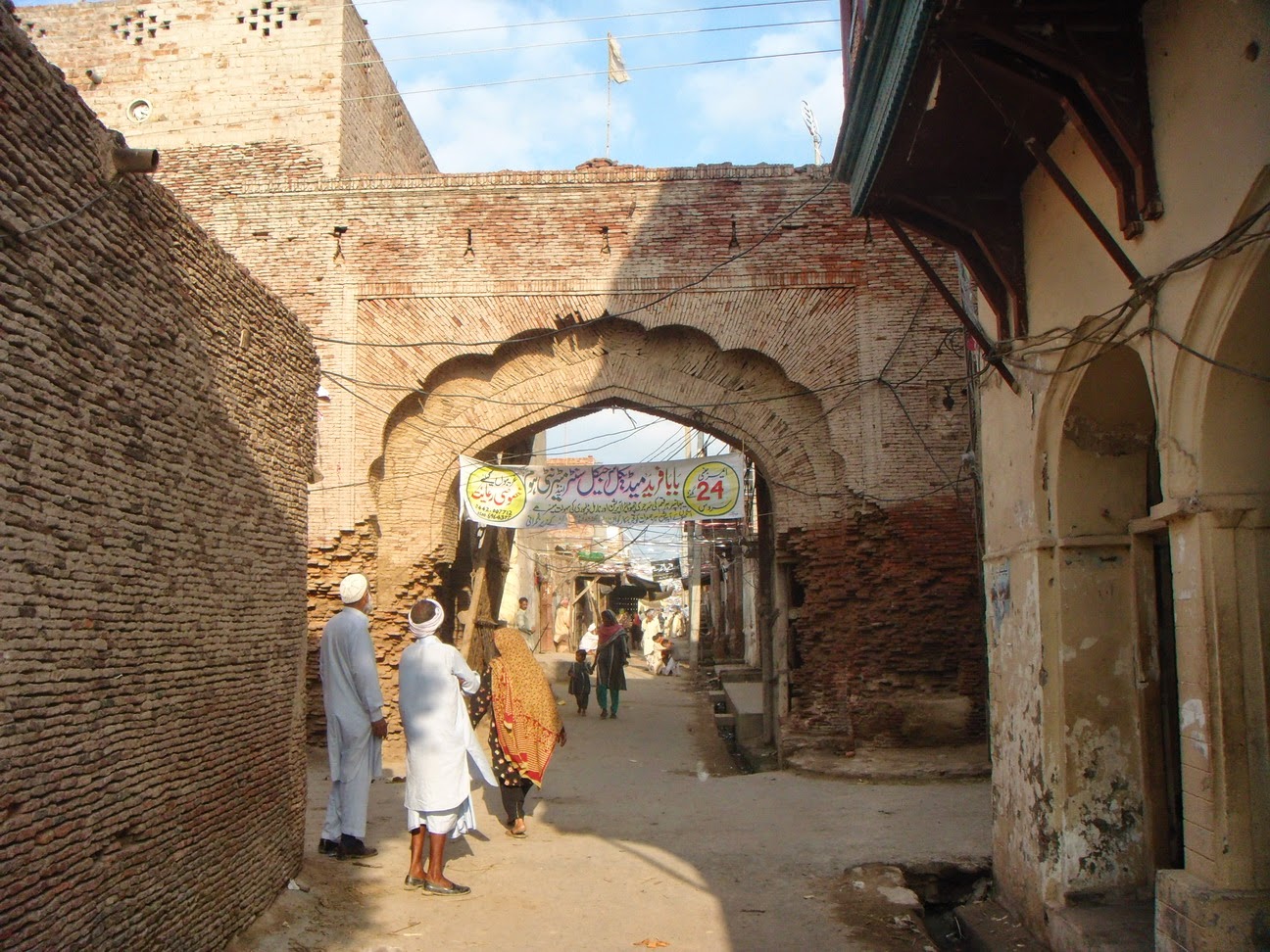 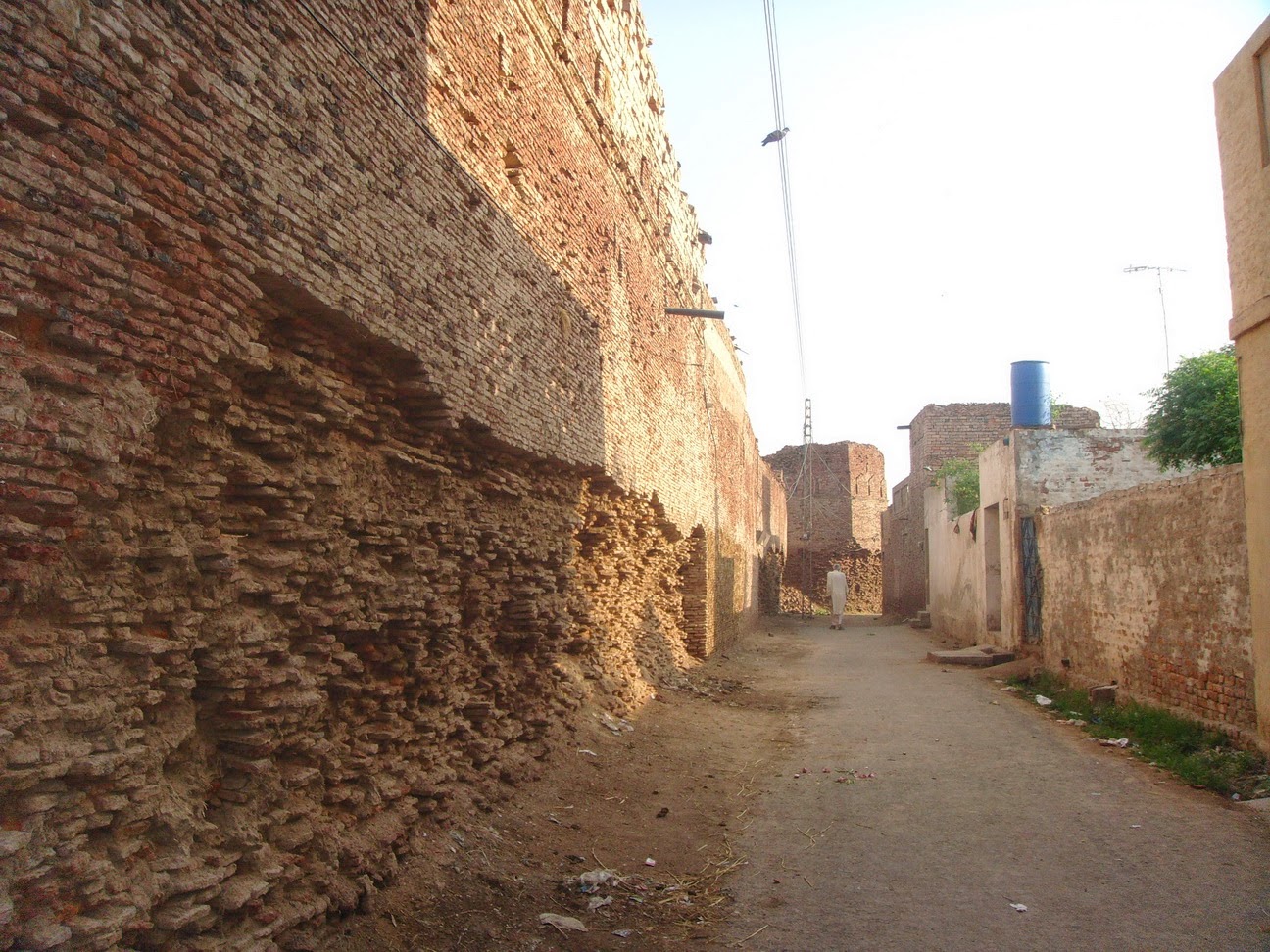 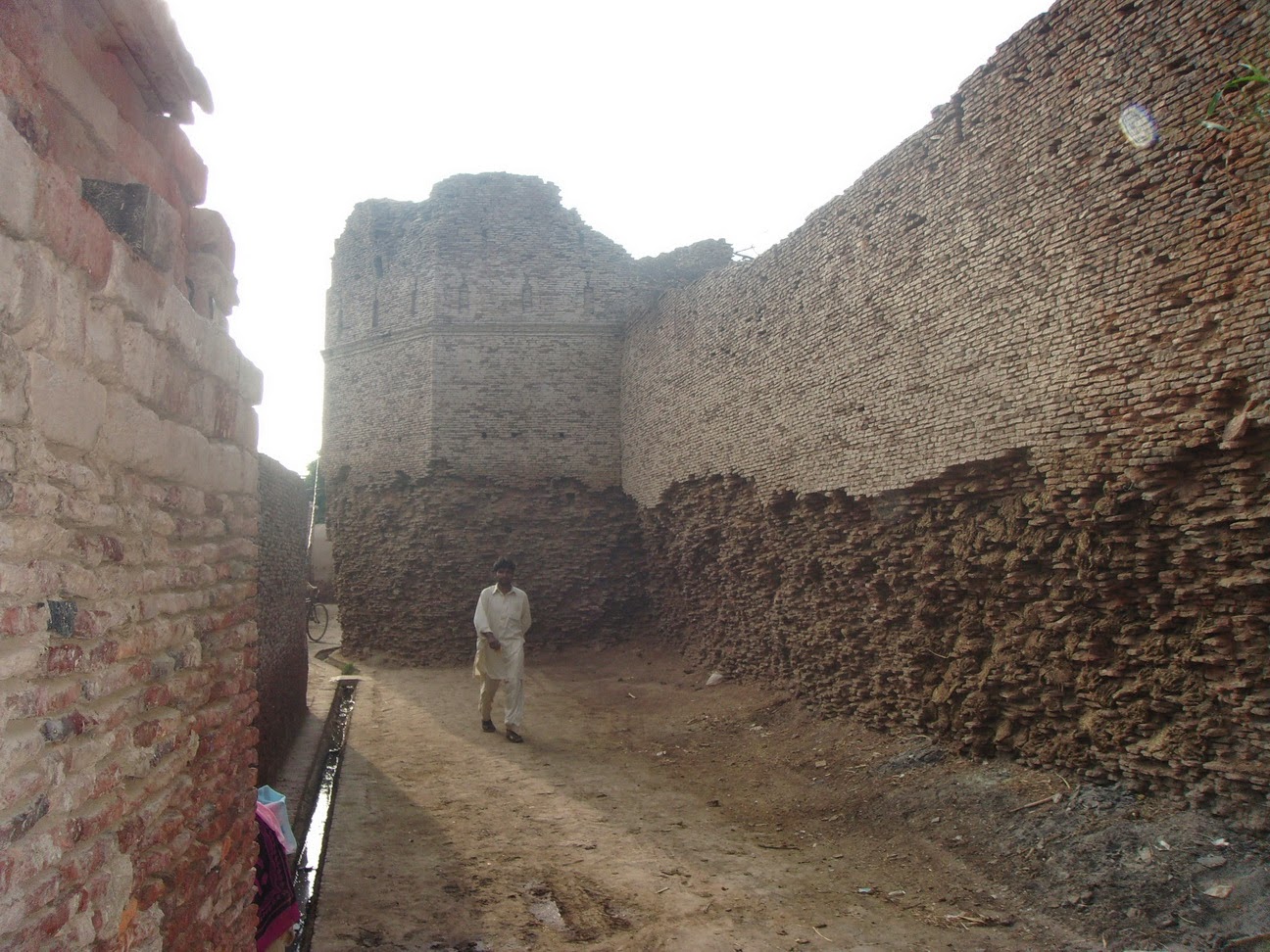 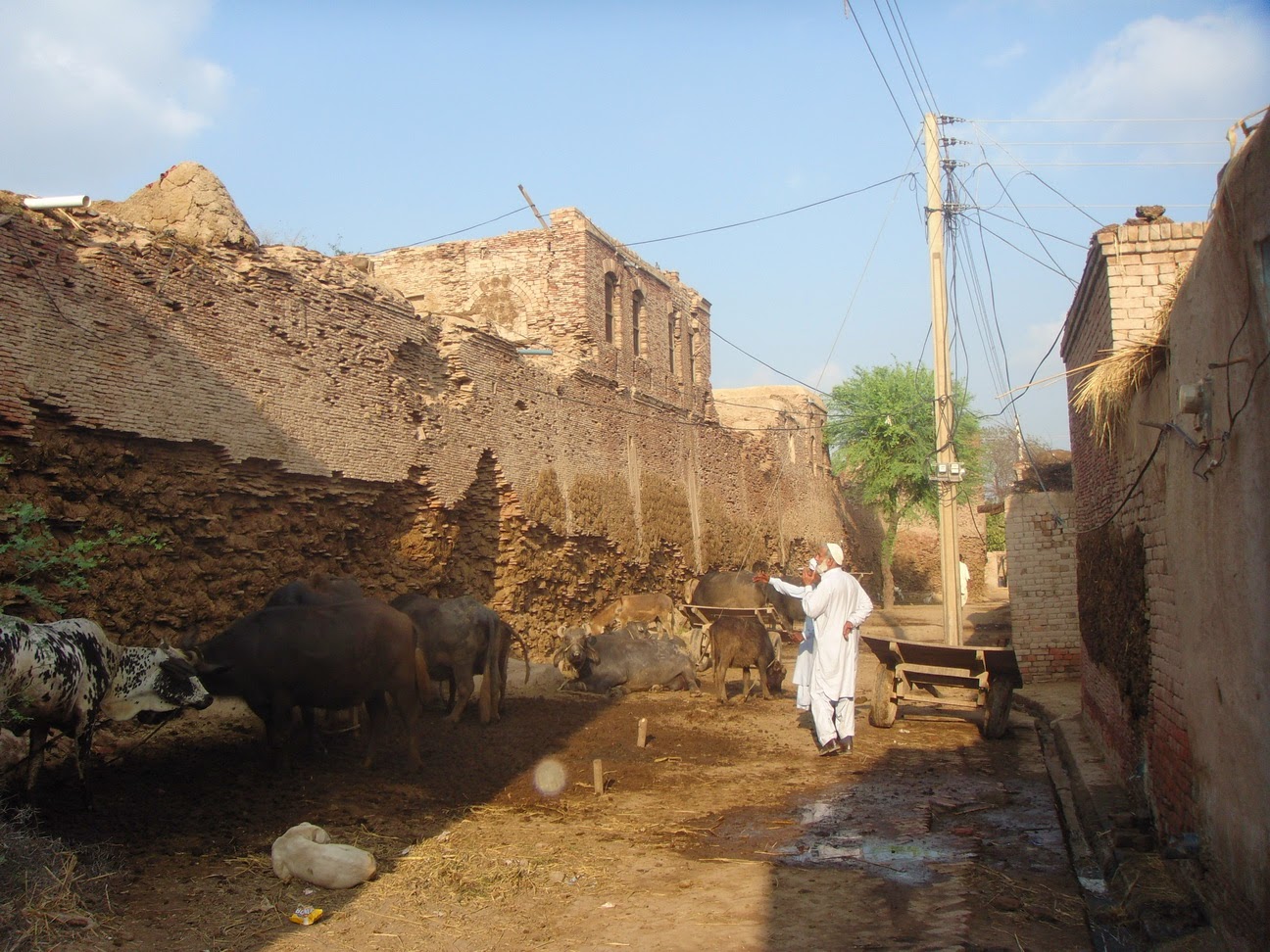 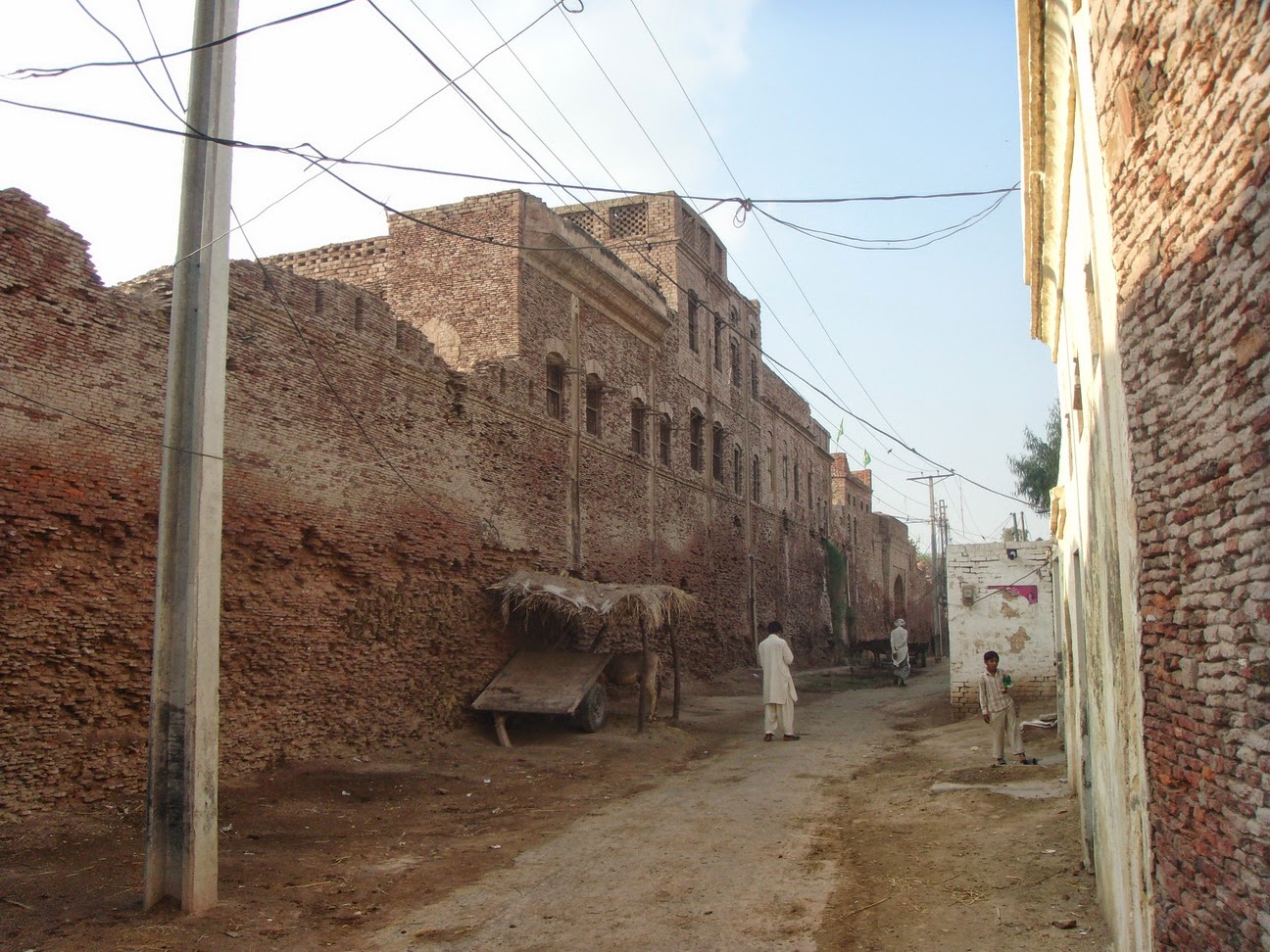 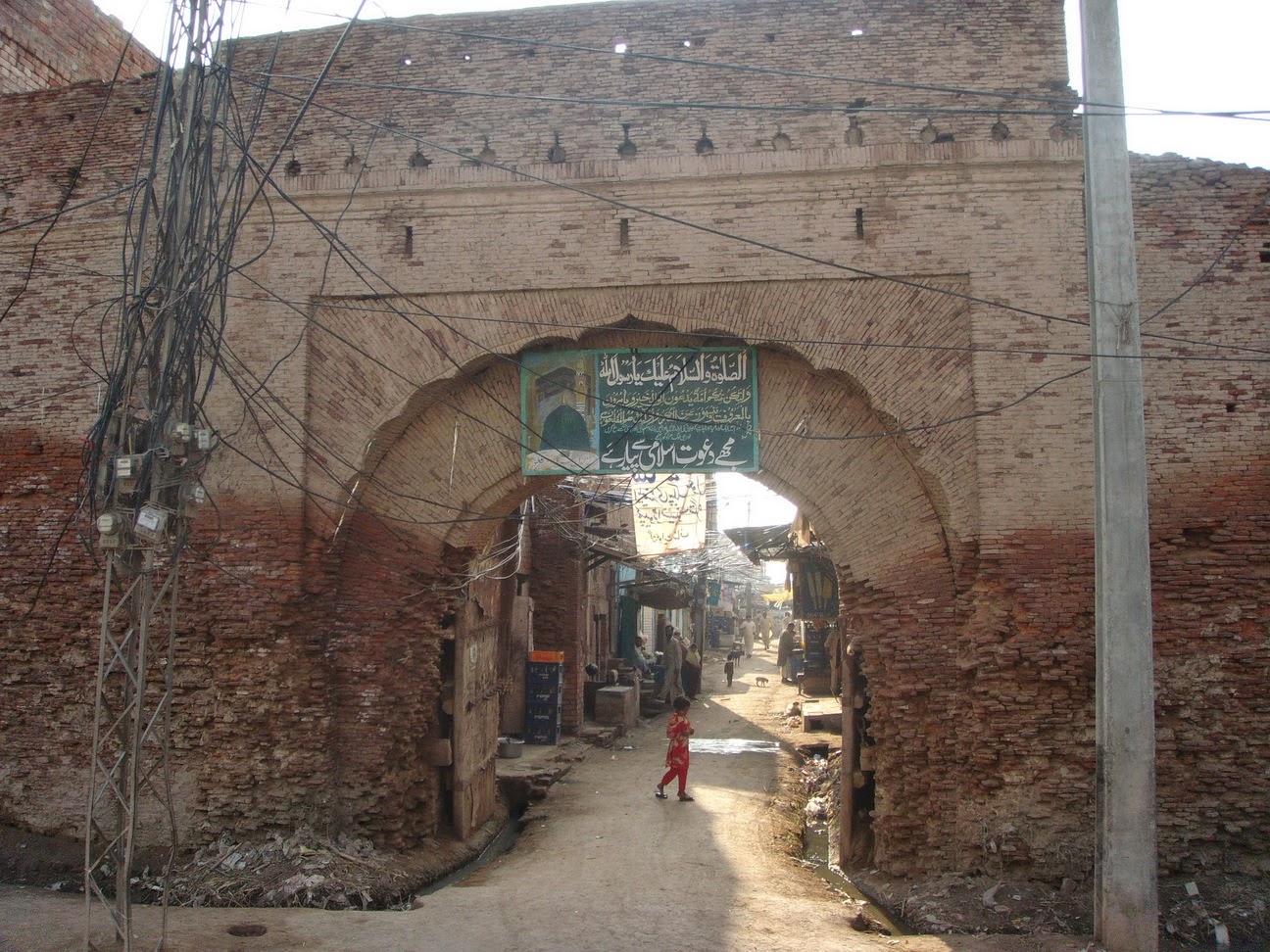 Pakistan does not have many such kind of fortified cities. I wish we could restore it and preserve it as a historical monument for our future generations.