The war of 1965 was a very important moment in the history of Pakistan. Some even believe it to be our finest moment, when we successfully repulsed massive attacks on our borders at several fronts, by an enemy many times bigger. Whereas, our army and navy performed well (especially in defence), it was the Air Force which made the real difference. At least that is what the Air Force personnel believe, including my father, who served in the PAF from 1961 to 1973 and retired as a Sergeant.

Without getting into this debate, I would come to the topic of this post, Air Marshal Nur Khan, the Air Force Commander-in-Chief of Pakistan Air Force, during the war of 1965. On 18 December, 2016, almost four years after his death I visited his grave to pay my respect to this great hero of Pakistan. This expedition had a special significance for me, because my father too unexpectedly decided to accompany me. He is not very fond of travelling and this was the first time that he was coming with me on such an excursion, which I undertake to visit places of my interest. But he wanted to pay his respects to his Commander-in-Chief.

We started from Lilla, my hometown at nine in the morning and my cousin Mr Riaz Ahmad from neighbouring village Kandwal, also accompanied us. He too joined PAF in 1977 and retired in 1995 as a SeniorTechnician. It was 18 December, 2016, a pleasant winter day. We finally reached Tamman, exactly 100 kilometers away at noon. It took us almost three hours due to our leisurely pace and some bad sections of the road. The Potohar plateau has a beautiful landscape. Though the prolonged drought and dusty atmosphere had marred the beauty of of the scenery. 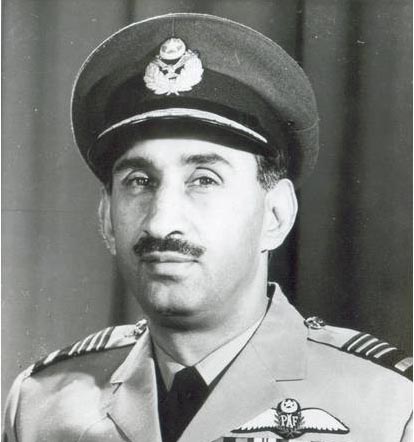 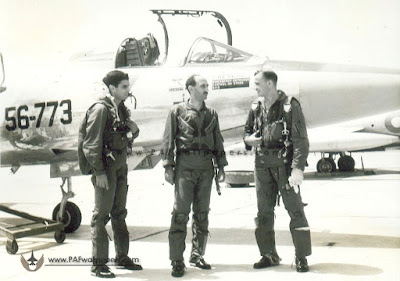 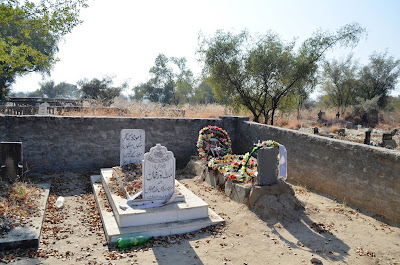 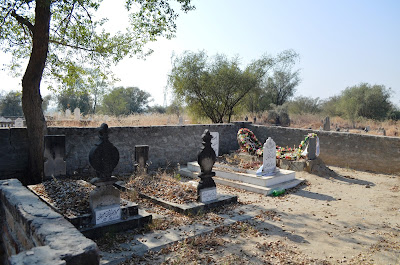 Air Marshal Malik Nur Khan was born in Tamman, a town in district Chakwal, on 22 February, 1923. His family had a long military tradition. His father Malik Mihr Khan was a Subedar Major and honorary captain in the British Indian Army and served with distinction. He served in Europe, Iraq and Iran during the WW1 and was awarded Indian Order of Merit, 2nd Class (probably highest military medal after the Victoria Cross). He was also awarded Indian Distinguished Service Medal.

Nur Khan joined air force in 1941 and retired in 1969. During his brilliant career he served on my important posts and played an important role in transforming PAF into a formidable force. He got his education from the prestigious Aitchison College and later graduated from Rashtriya Indian Military College, Dehra Dun, where he performed exceptionally well. He got his further training in Britain and later on served in RIAF in Burma.

After the creation of Pakistan he was made Commander of the Chaklala Airbase in 1948 and then progressed rapidly and was made commander in chief of PAF on 23 July, 1965. Despite being in command for a very short time and not properly informed by the army about the impending war, PAF performed brilliantly against a much bigger enemy ,under his command during the September, 1965, war. Though it would be unfair to not give a greater share of the credit for that to Air Marshal Asghar Khan also, who prior to him, commanded PAF for eight long years and made the PAF a force to reckon with.

After his retirement in 1969, he served at many high posts such as Governor of West Pakistan, a minister in the cabinet and Deputy Chief Martial Law Administrator for brief durations. After air force his biggest contribution was in sports, where he managed the affairs of squash, hockey and cricket. Especially in Squash he made Pakistan the leading power. He was the President of Pakistan Hockey Federation during 1967 - 1969 and 1976 - 1984. During this time Pakistan won 2 Olympic Gold Medal, w Hockey World Cups and 2 times Hocky Champions Trophy. He even participated in electoral politics and won from his constituency of NA 44 in 1985. But lost in 1988 and left  politics. 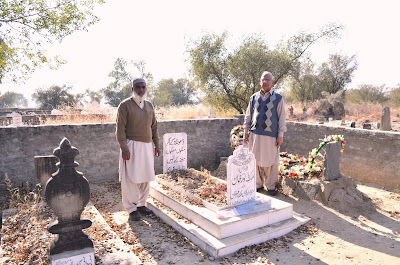 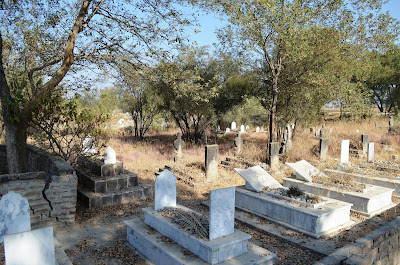 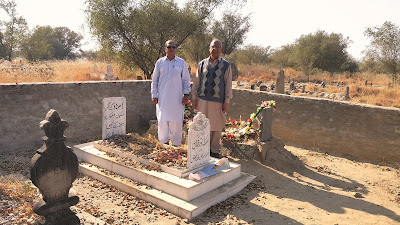 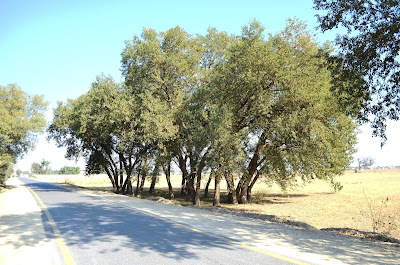 A visit to such a place is always inspiring and creates a sense of duty towards your country and some purpose in life. If you are travelling from Islamabad or Lahore, exit from the Balkasar Interchange and travel westward to Talgang and onward to Tamman. Total distance from the zero point, Islamabad to Tamman is about 170 Kms.  Refer to the map given below.