The Battle Of Gujrat

It took British almost one hundred years to conquer the whole of India. This process started with the wars with French and their local allies in Carnatic (not Karnataka, but a region in the state of Tamil Nadu), in 1740s, in southern most parts of India and ended at Gujrat in 1849.

After the defeat at Chillianwala, the Khalsa army, which was by now just a shadow of its past glory, camped besides Gujrat city. But British were in no mood do give them any respite. Sikh general Sher Singh 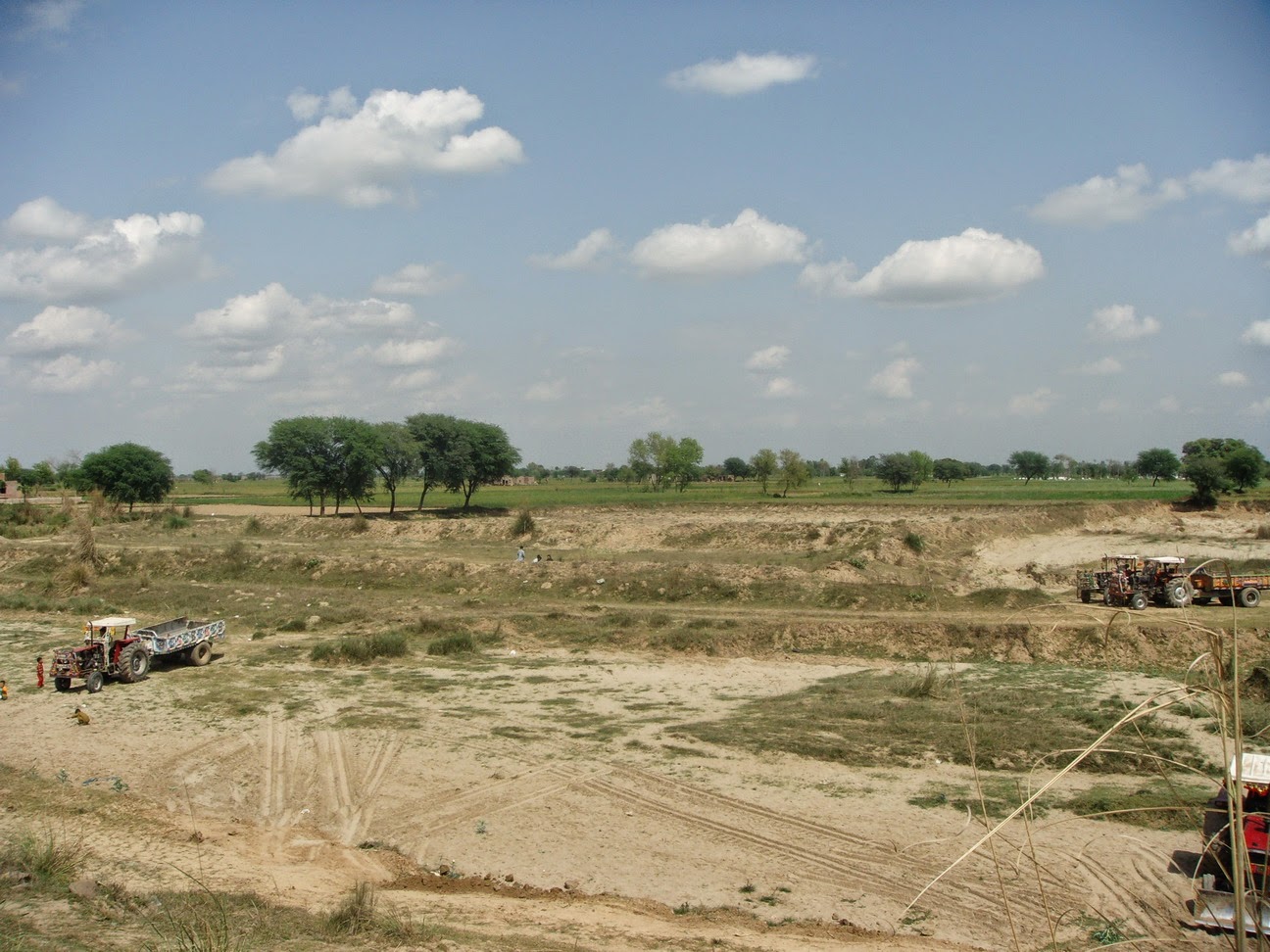 CAPTAIN JOHN NICHOLSON
OF THE
BENGAL ARTILLERY
KILLED IN ACTION 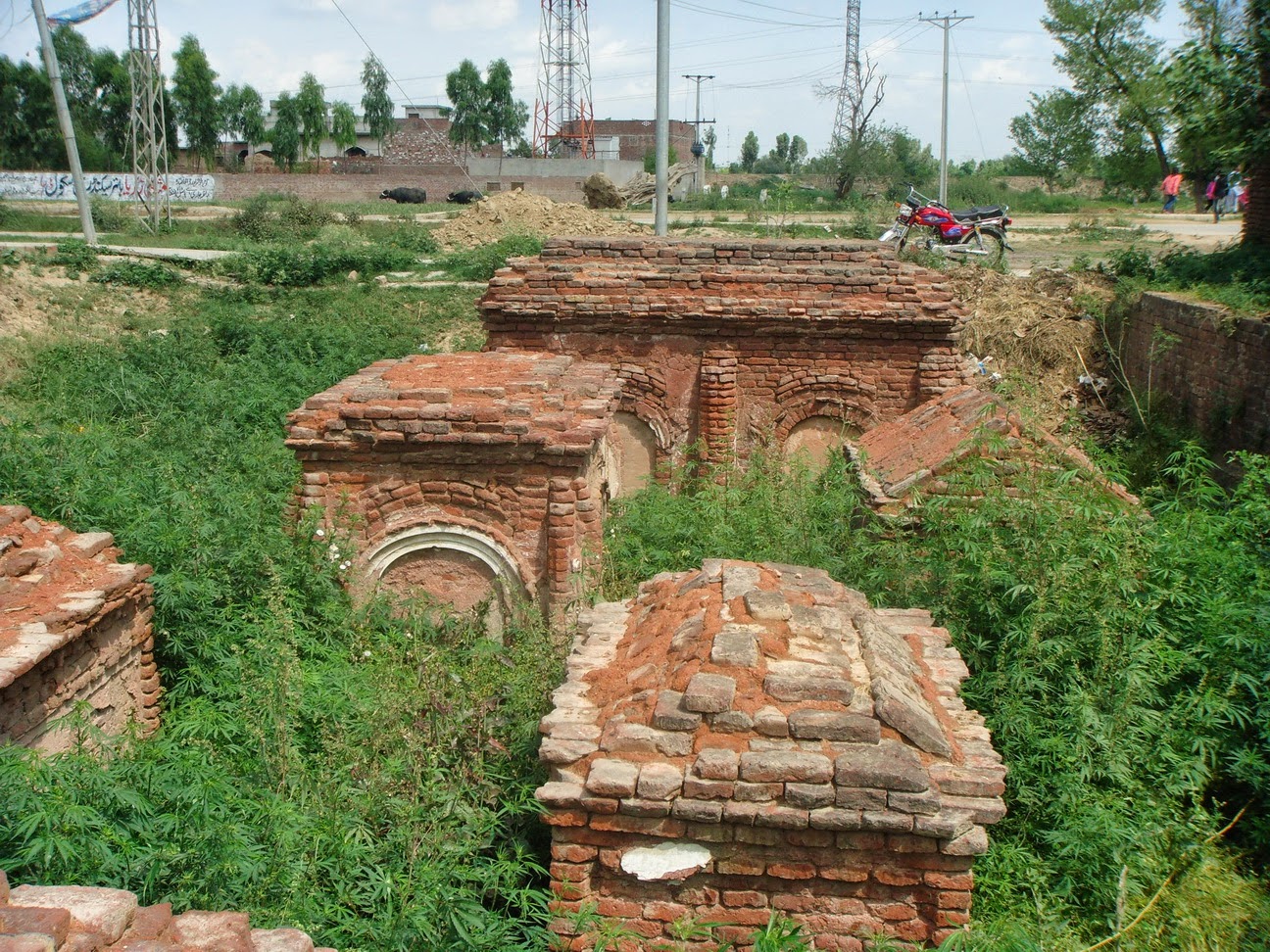 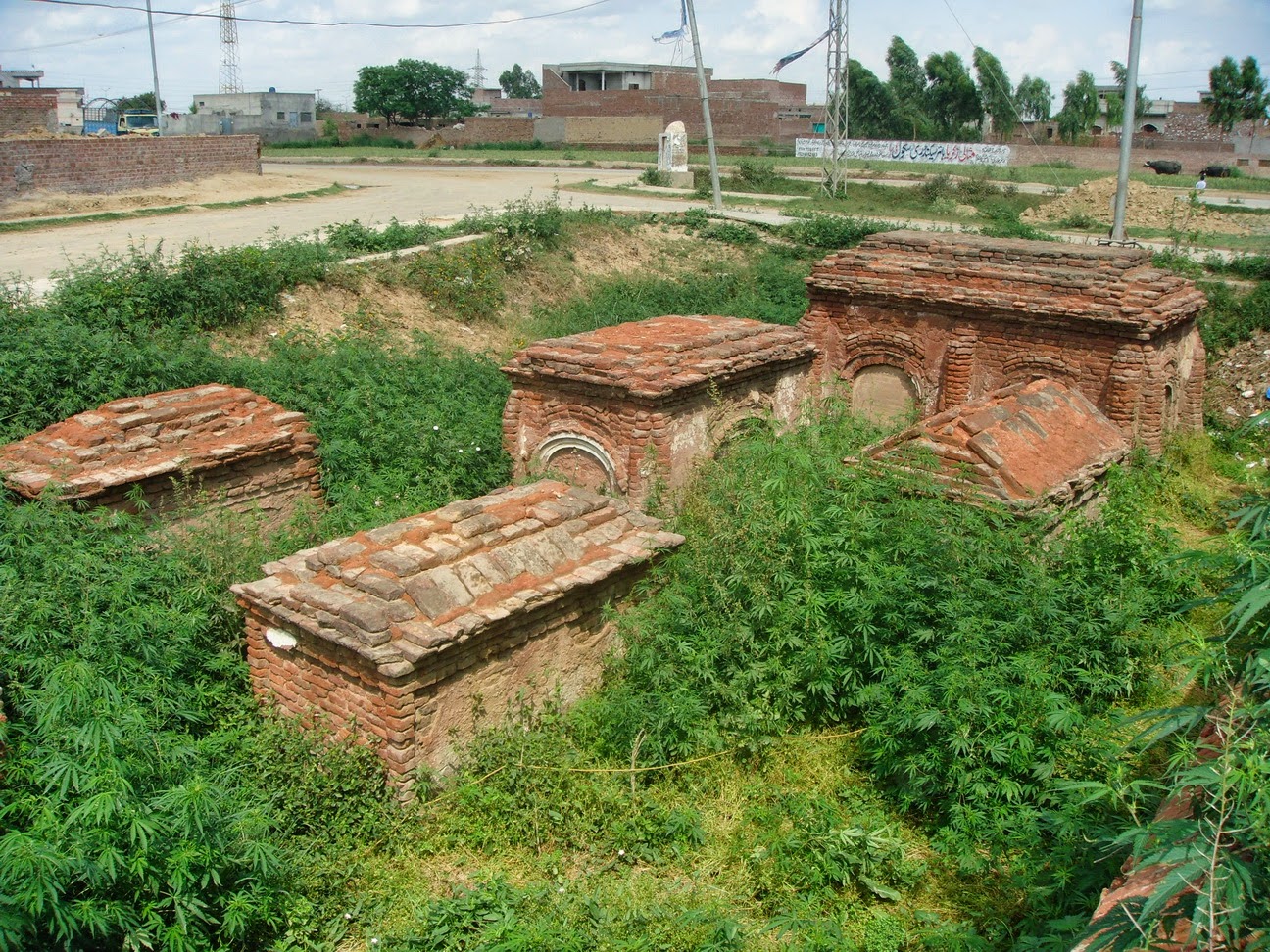 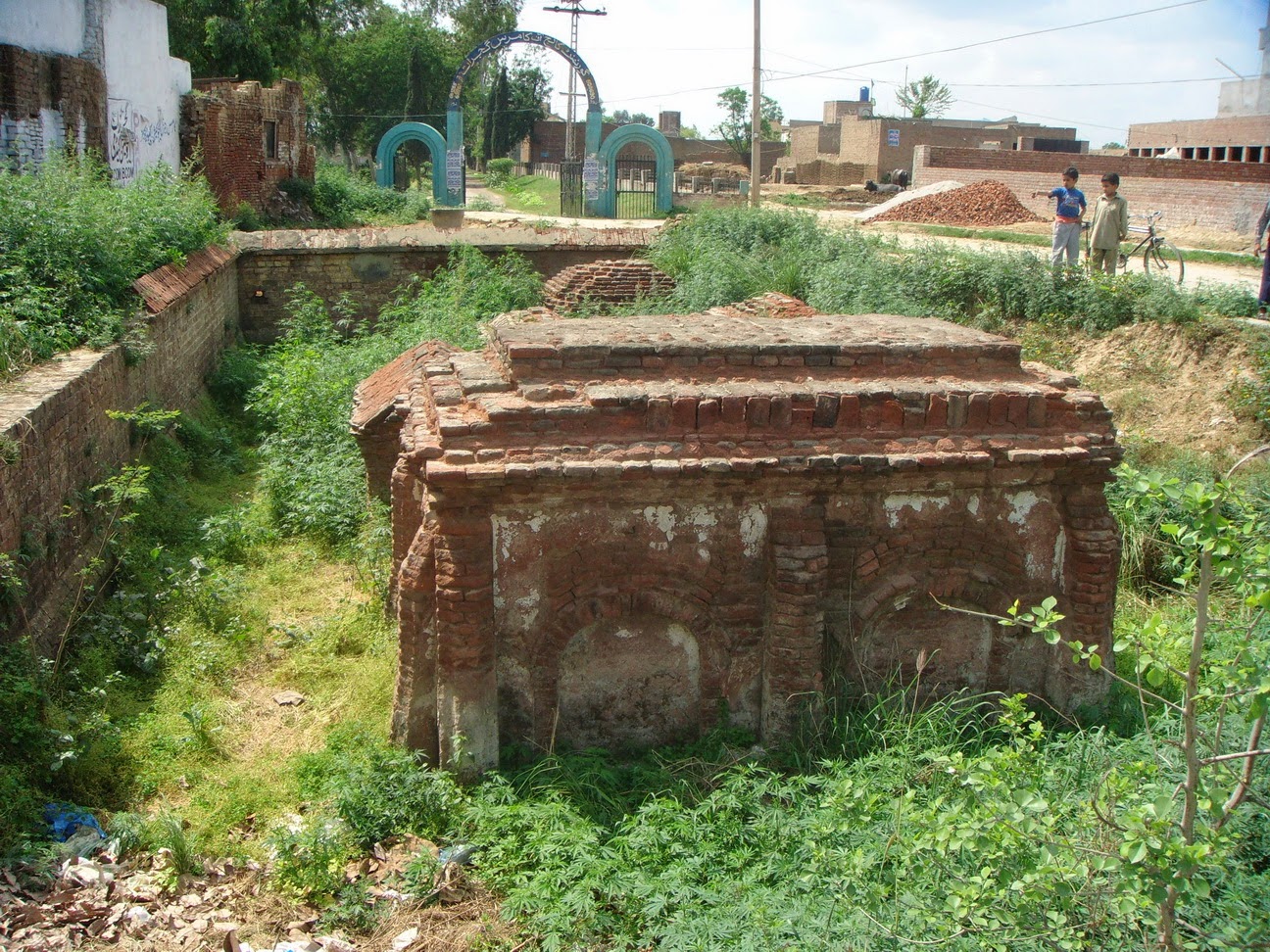 The location of these graves is at 32° 34' 49.00" N, 74° 05' 53.55" E. The heart of the battle ground was probably a few hundreds meters in the north east. There is nothing else to commemorate this battle. These graves, as you can see, are in a very bad shape. I visited this place on 26th March, 2009. I wish we could not only preserve these graves, but also erect a monument in memory of fallen soldiers of Sikh army. After all they were defending Punjab against a colonial power. You are right, I am asking for the moon. (But perhaps I could get a little support, if I tell you that there were many Muslim soldiers in Khalsa army, especially in artillery).


I shall appreciate your comments on the above post. Similarly I most welcome your suggestions to improve it or any more information on this subject, which  I shall use with all due credit.


View Battle of Gujrat in a larger map
Posted by Tariq Amir at 19:55