Gogera is an old town and in the past held a more important position in this area, as compare to what it has today. Upto 1850s it was district headquarter. The current districts of Okara and Sahiwal were parts of this district. I already have written about its connection with Rai Ahmad Khan Kharal's insurrection against the British in 1857 and the grave of its assistant commissioner Lord Berkeley, who was killed in the same rebellion. For details please refer to that post.

Here I want to write about a small fort in Gogera. It is about four hundred years old and during the Mughal era it was used as a jail and treasury house of the district. Currently a family is residing inside the fort. As as the case with most of such kind of old buildings, it is in a bad state and there is no care or effort on the part of any government department to preserve or repair it. 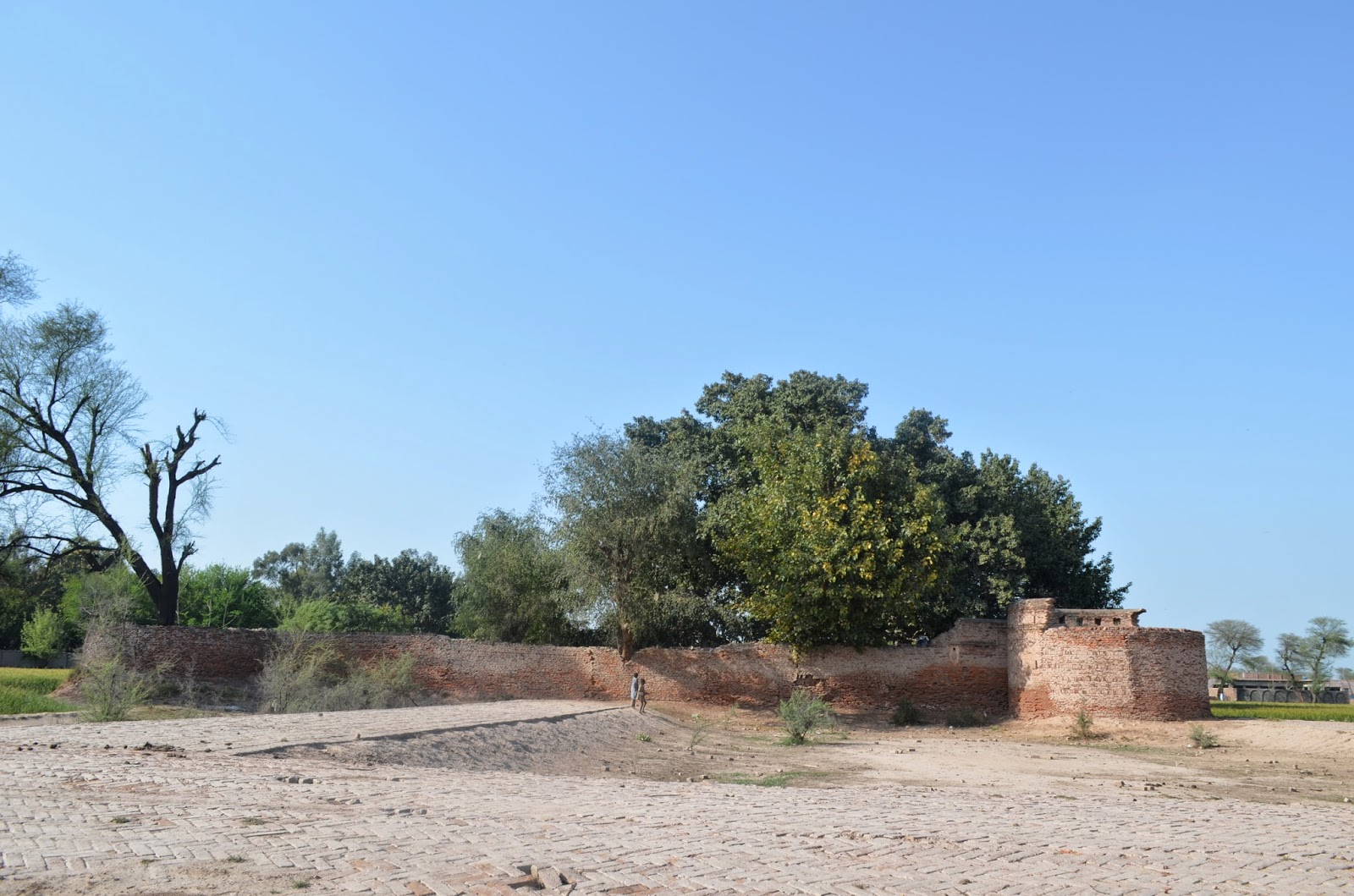 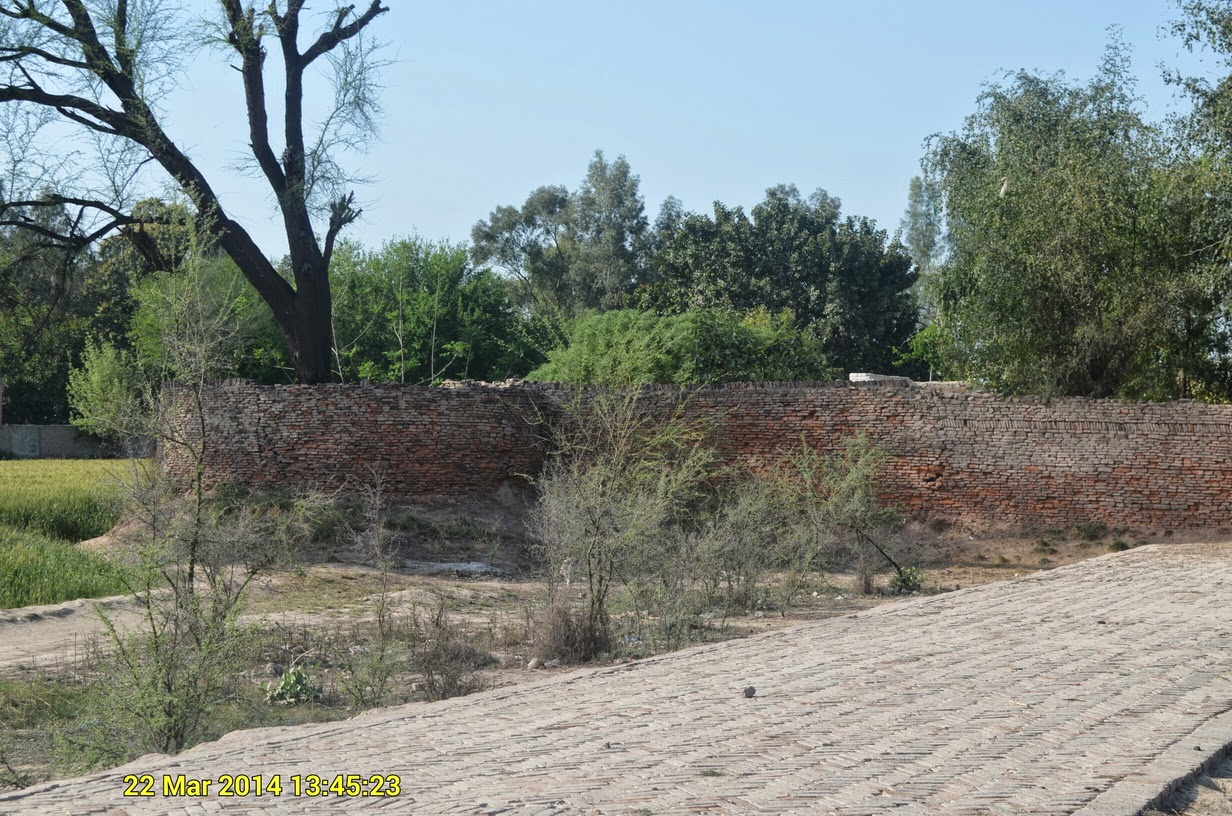 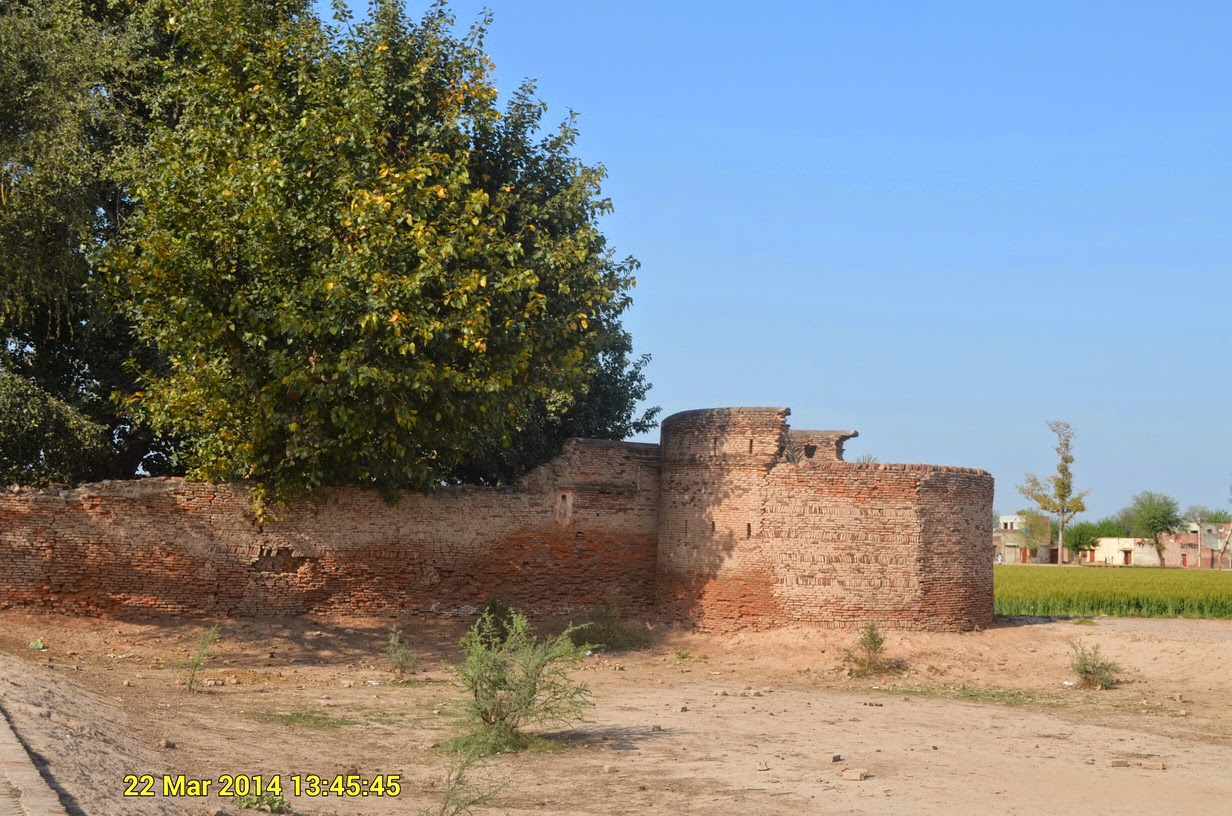 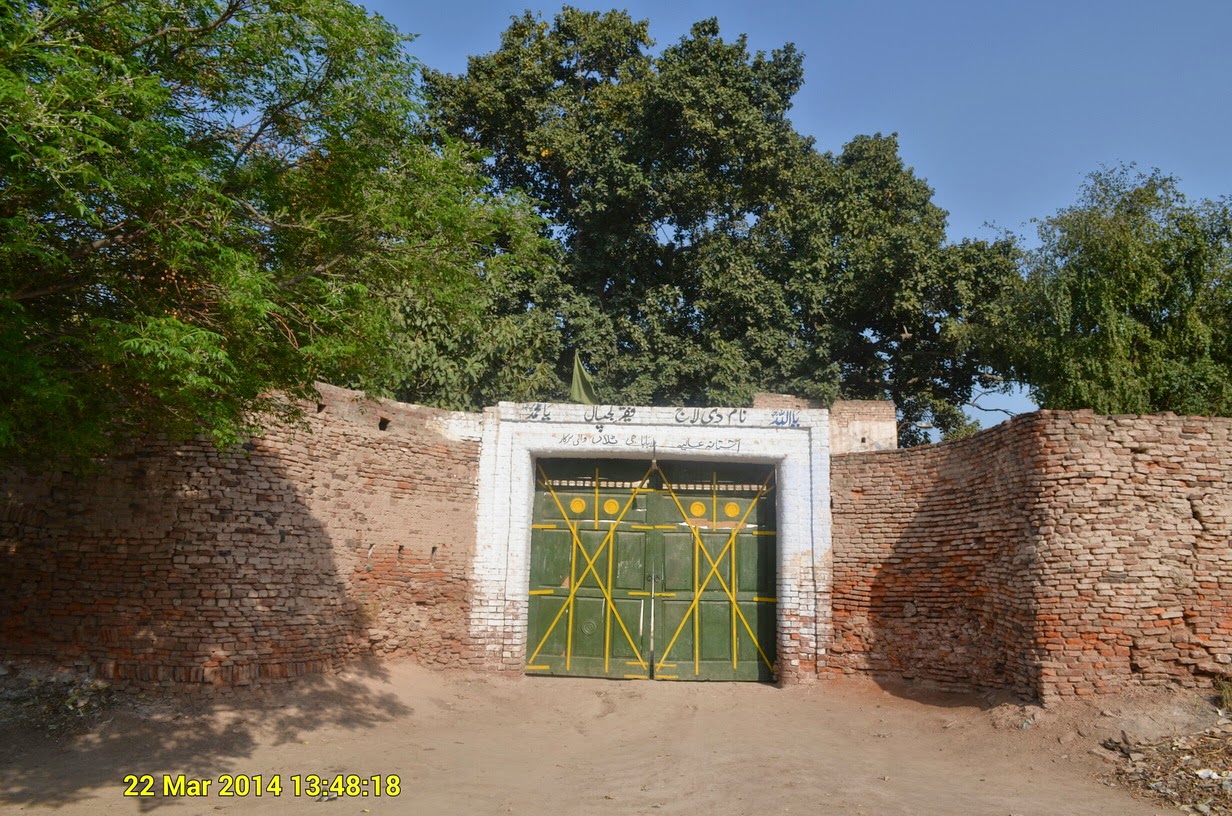 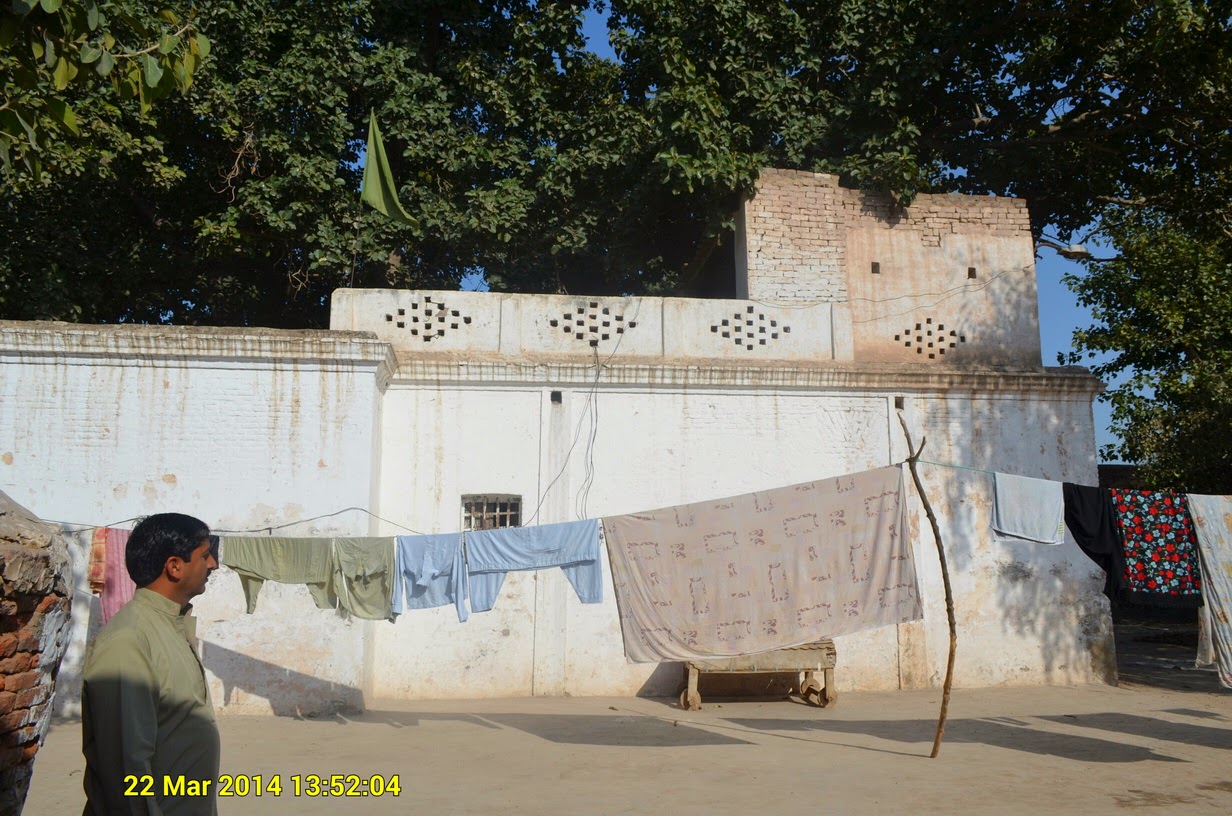 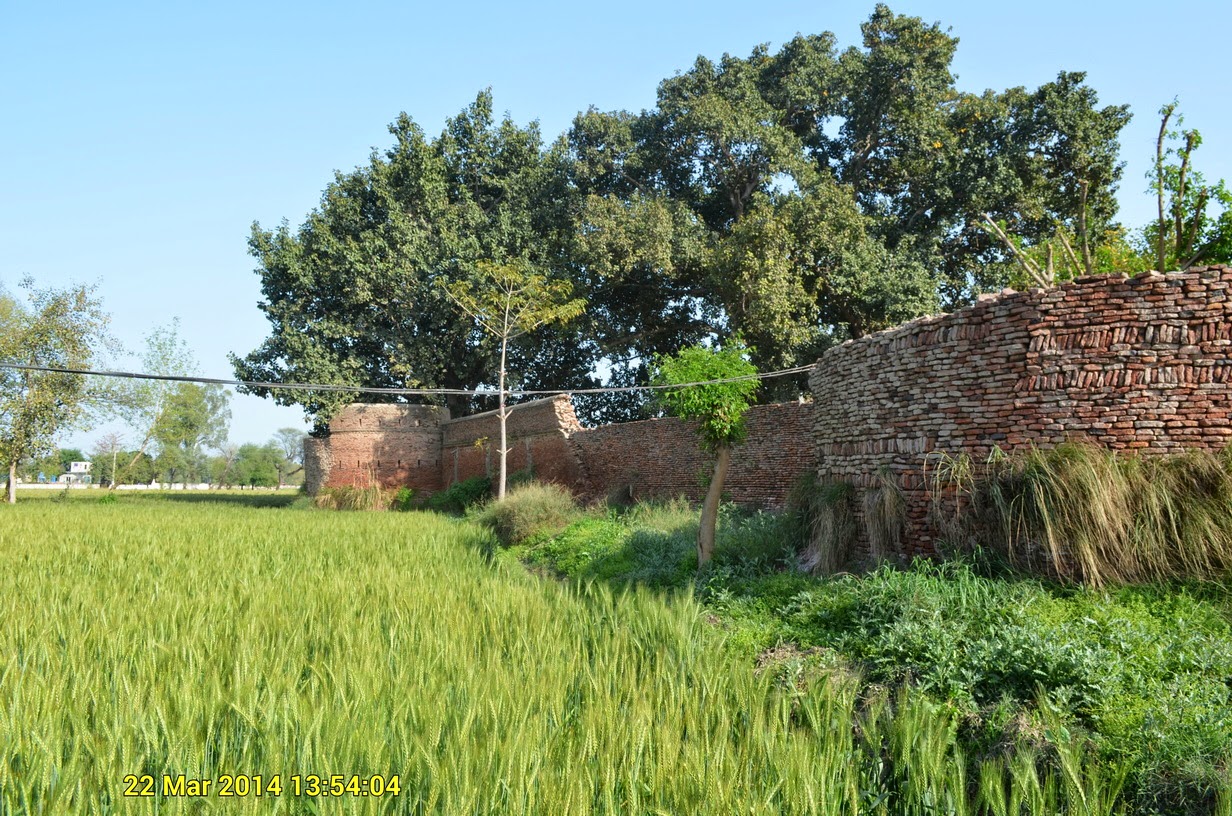 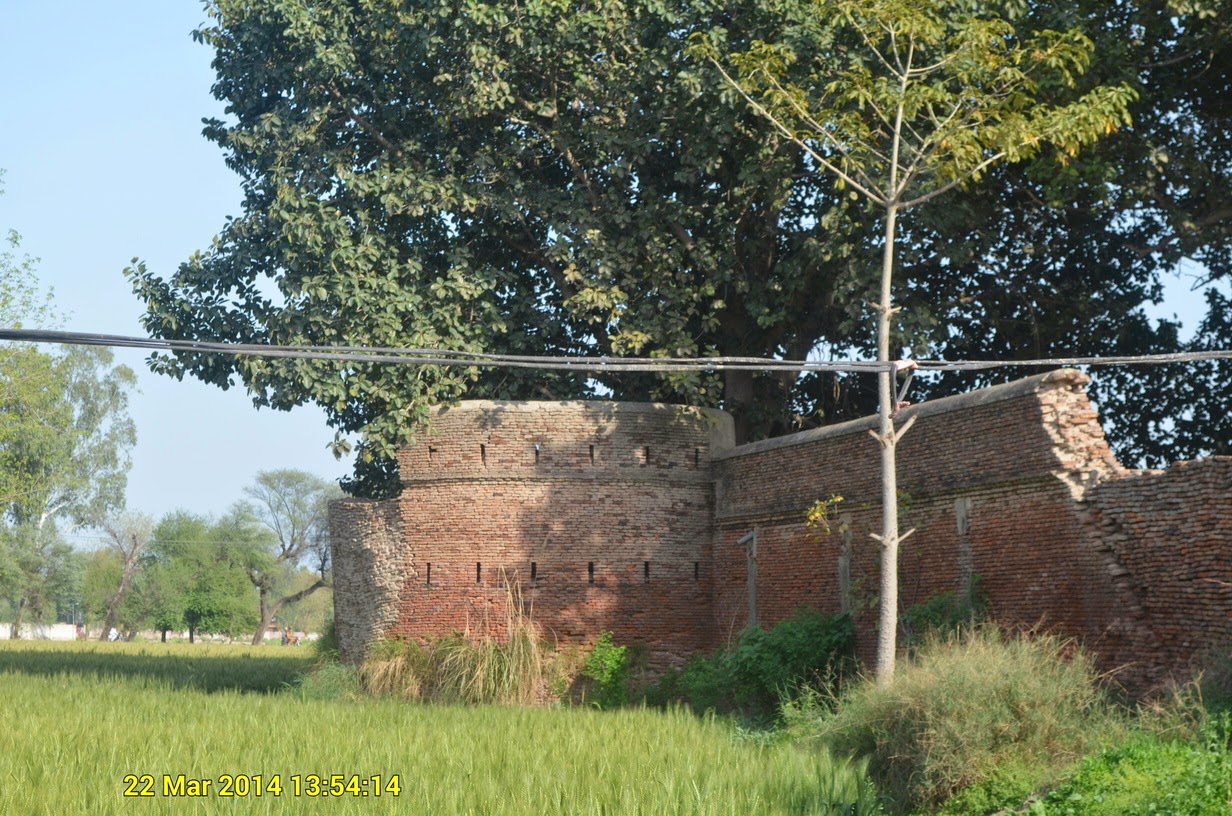 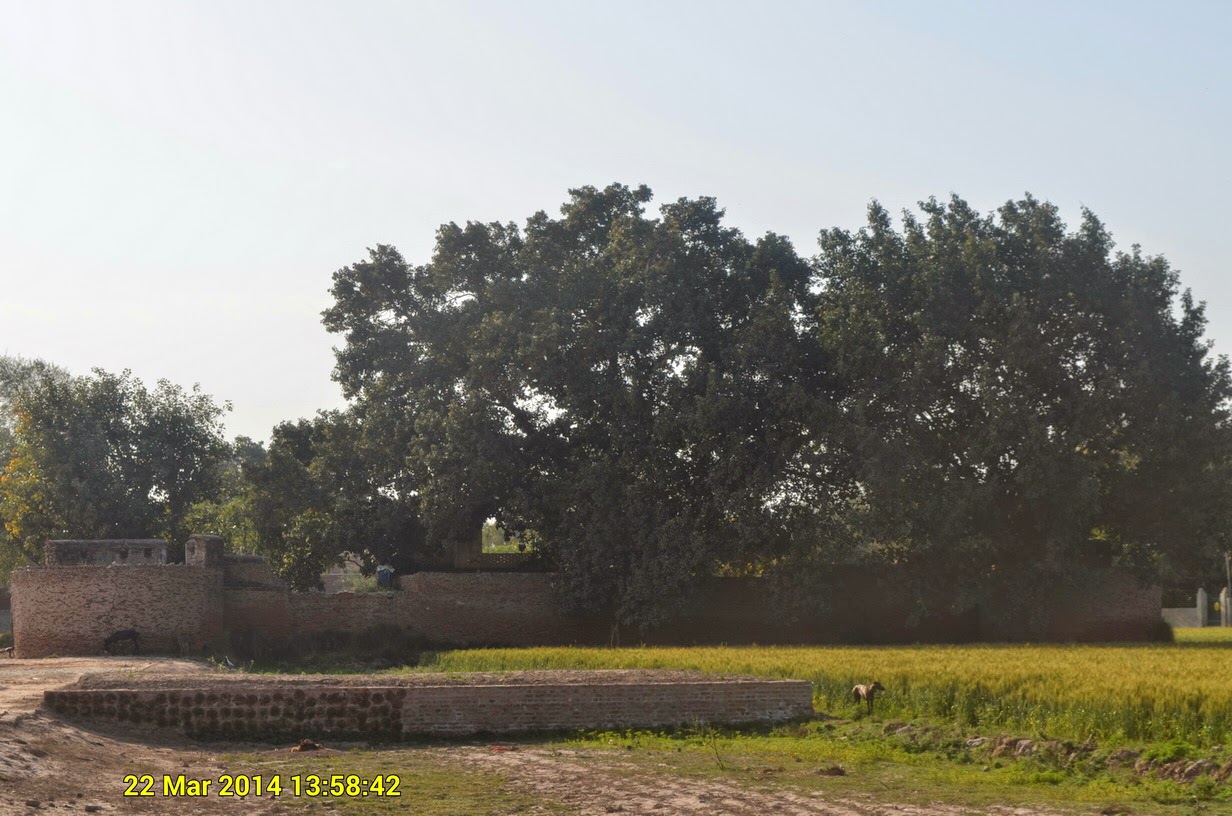 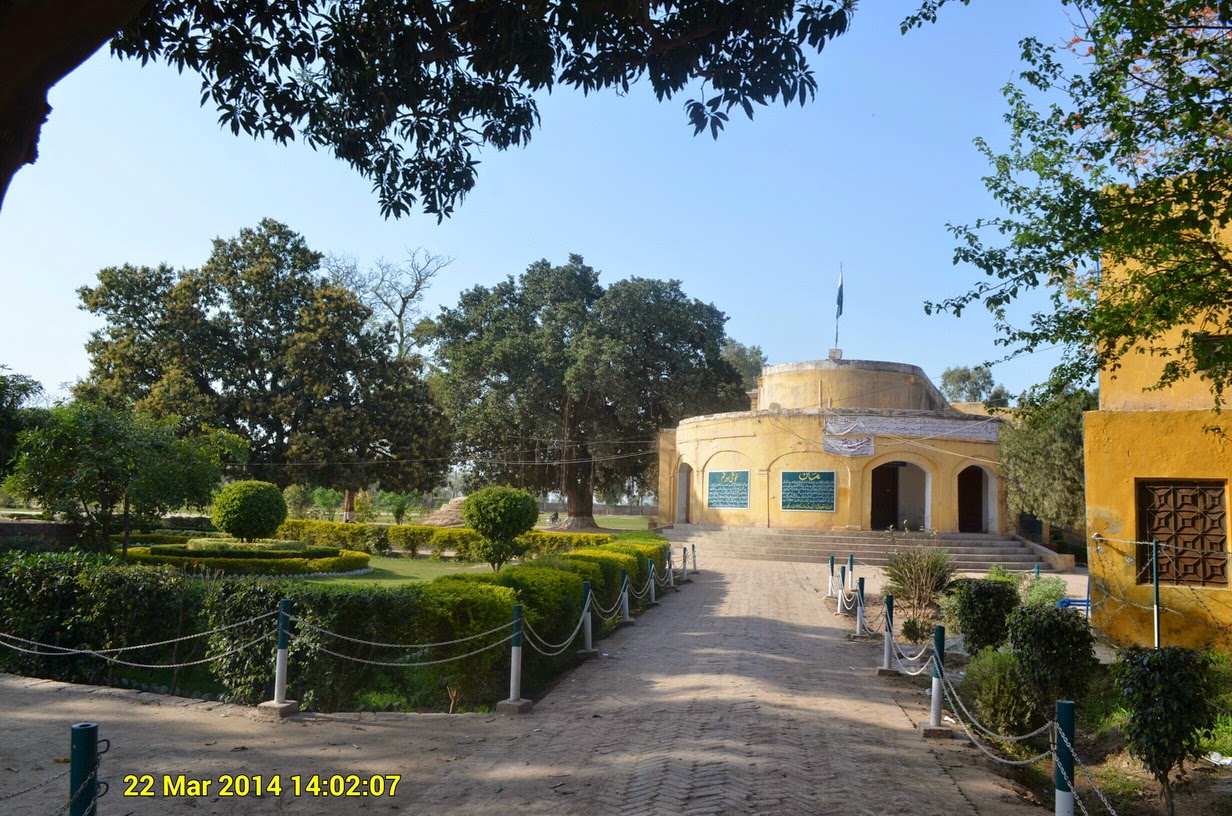 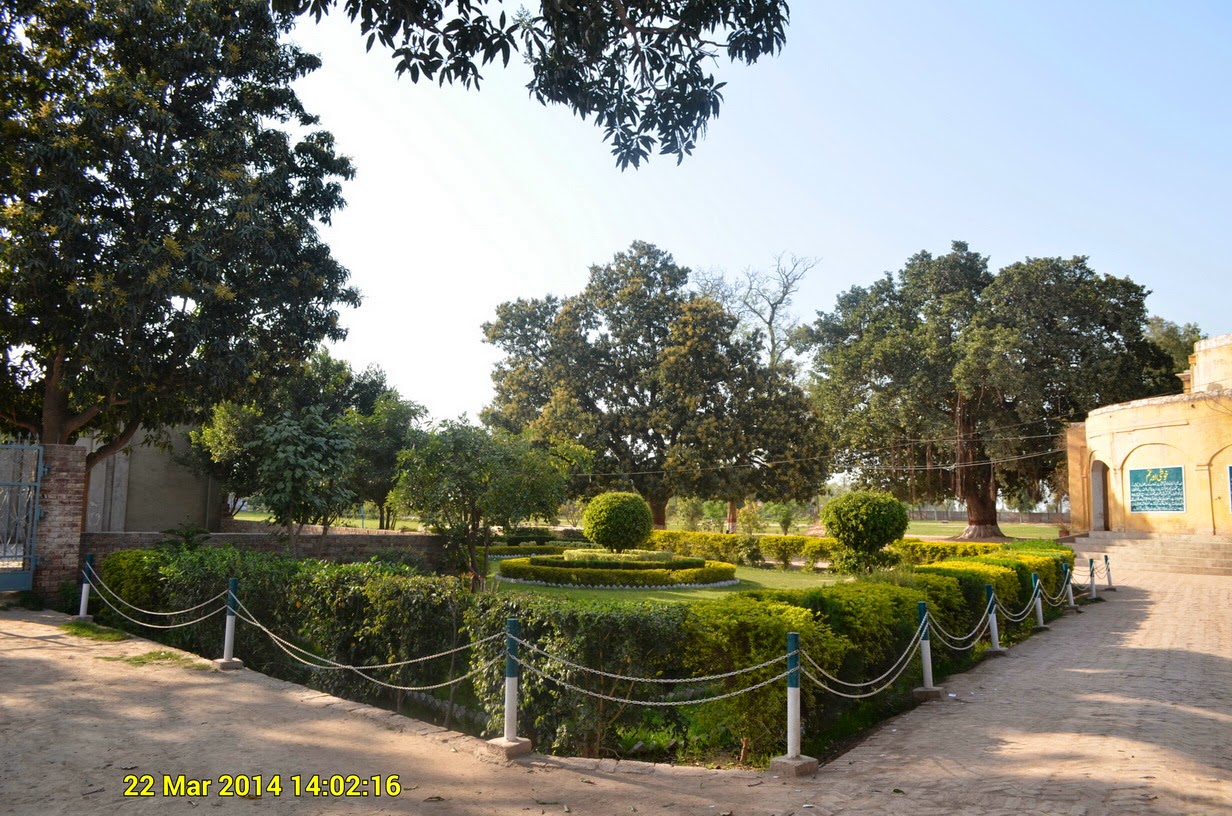 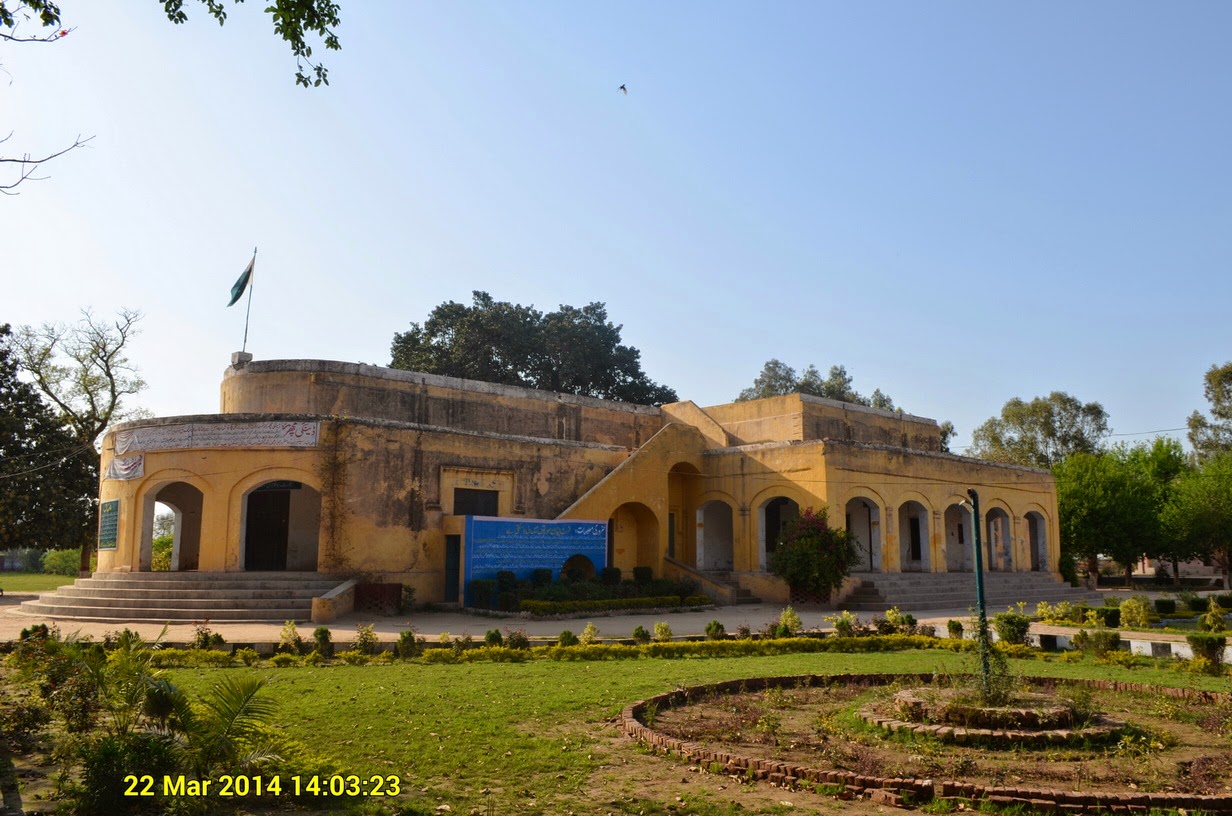 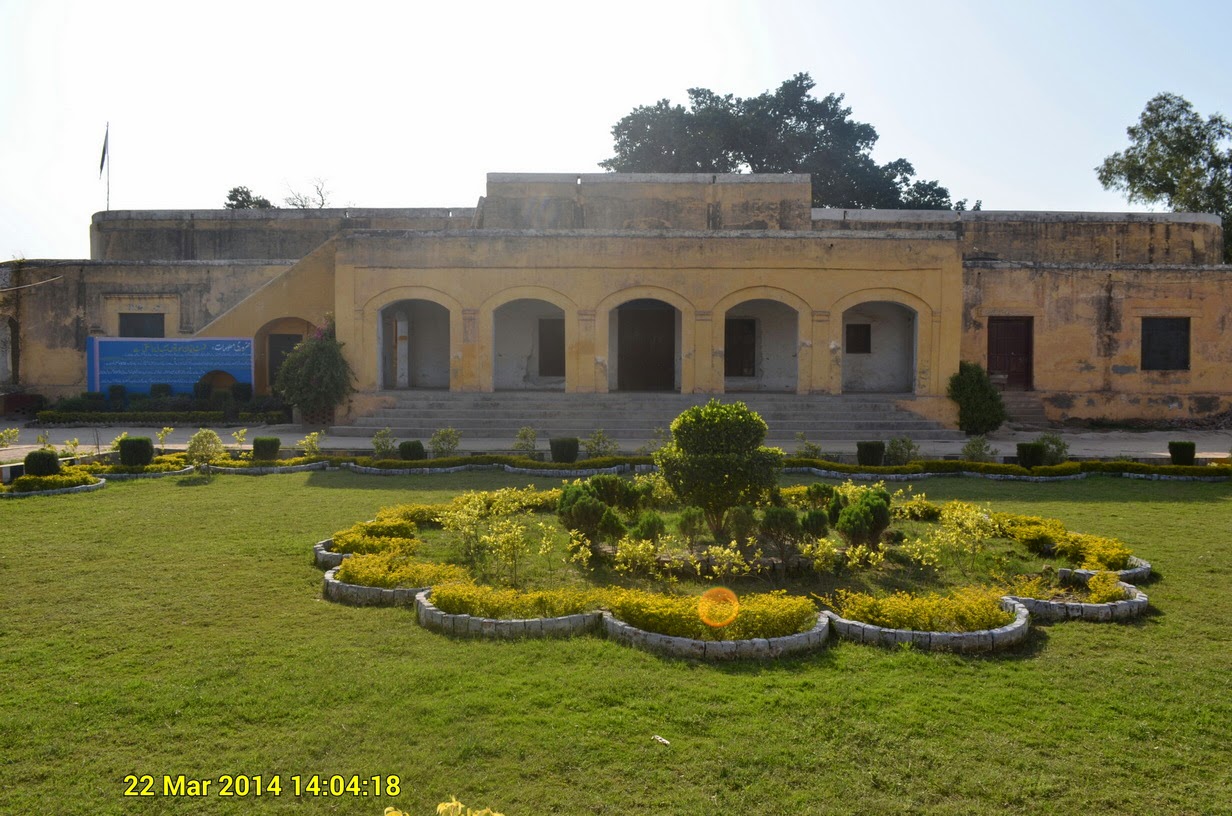 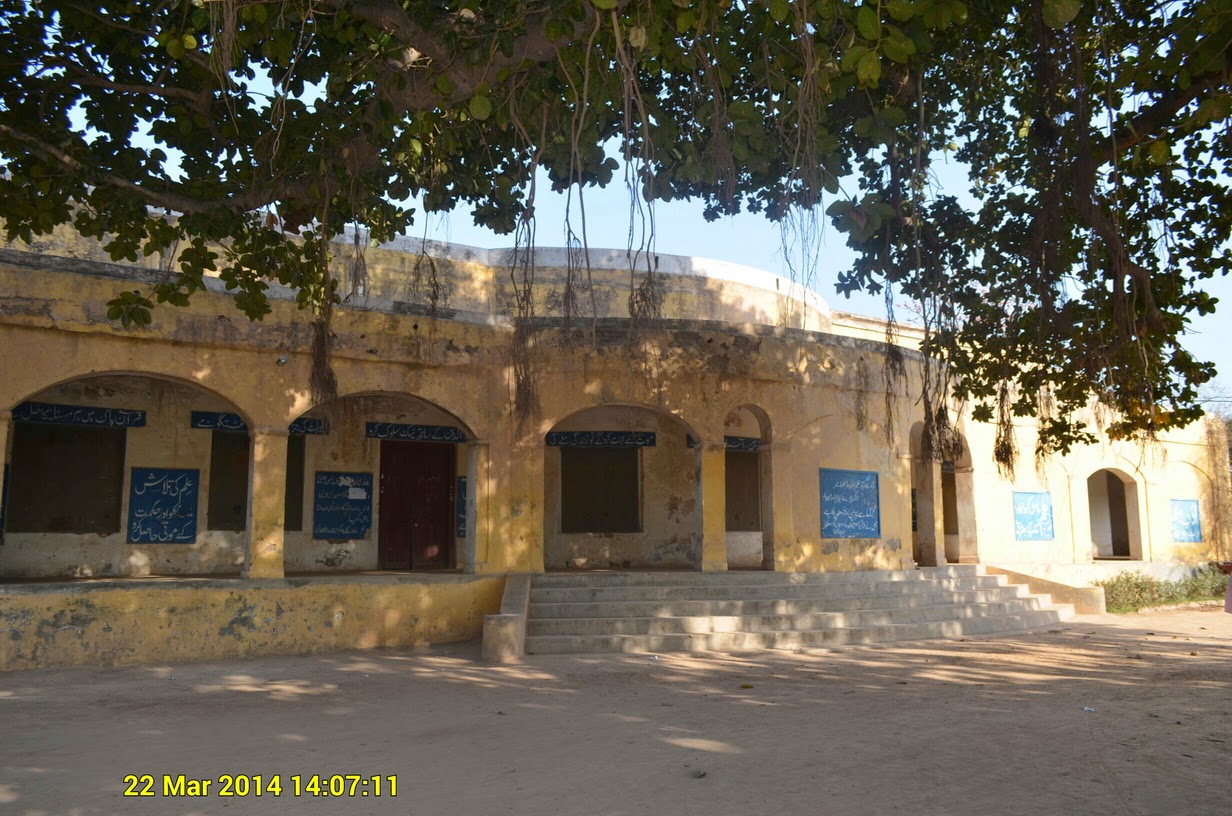 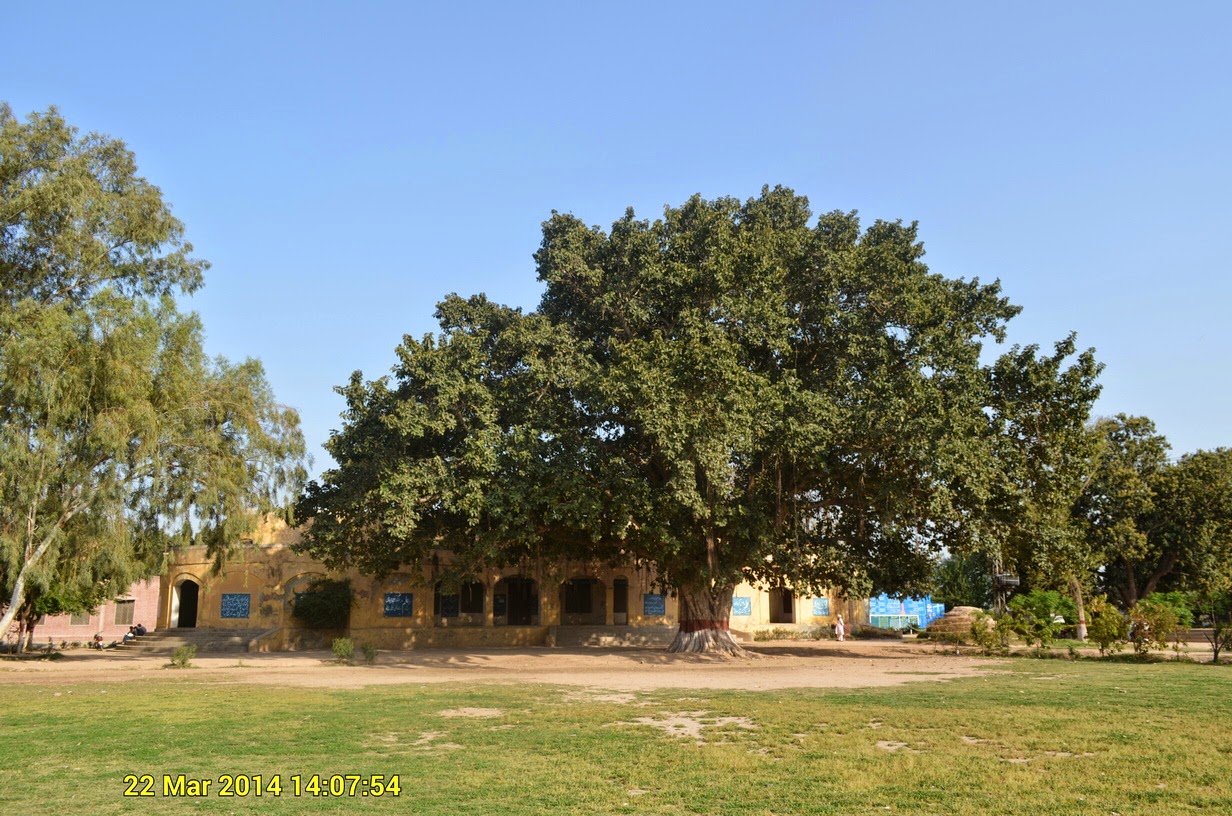 I shall appreciate your comments on the above post. Your suggestions are also most welcome.


View Gogera in a larger map
Posted by Tariq Amir at 22:23