Katas is is probably the most sacred place of the Hindu faith in Pakistan and certainly the most well known. It is an ancient place and famous in Hindu history and mythology.According to the the Mahabharta the five Pandavas brothers, heroes of the that epic poem, lived here for four years. But the temple complex is believed to exist since 6th century. But most of the current buildings are constructions of later eras.

A pond of water at the temple complex is actually the most important and holy feature of this place. According to the legend when the wife of Hindu deity Shiva died, he wept and his tears formed two lakes, one is the lake of Pushkar in Ajmer and the second here at Katas.

These temples were in a state of ruin, but in 2007 Pakistan government started some restoration and renovation work. So when I visited this place on 13 March, 2009, the work was in progress and the place was in a good shape and neat and clean. But another threat has recently emerged. That is a serious environmental threat posed to the whole area by cement factories in this valley. These two or three huge cement factories have not only destroyed the beauty of this area and caused air pollution but also the water level is decreasing at an alarming rate. I read a report dated 2012, mentioning that the holy pond itself is drying up fast. Something urgently should be done. In addition to that there is a haveli of famous Sikh general, Hari Singh Nawla, which was also being used as police station during the Sikh raj. There is building of a gurdwara as well. 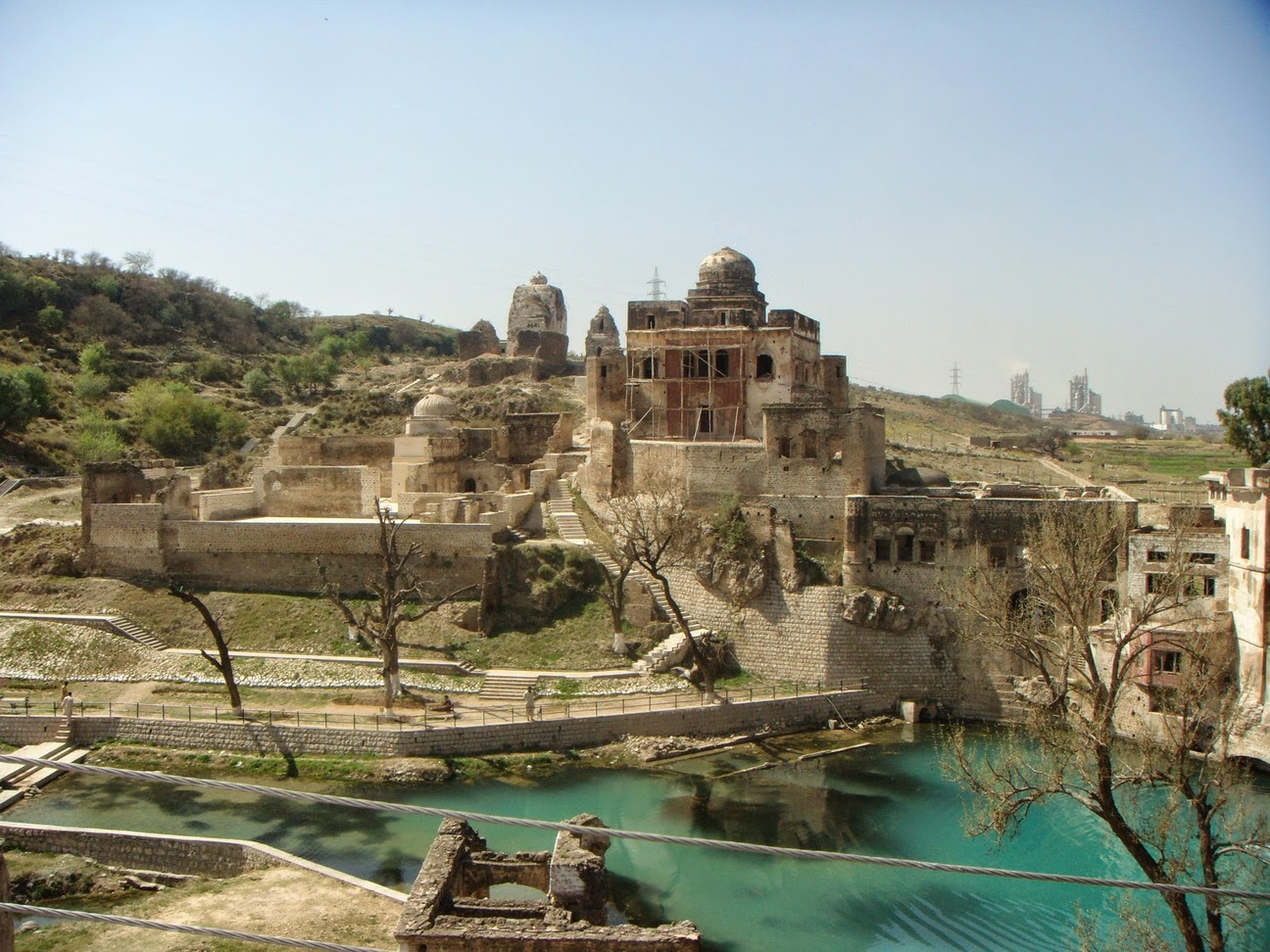 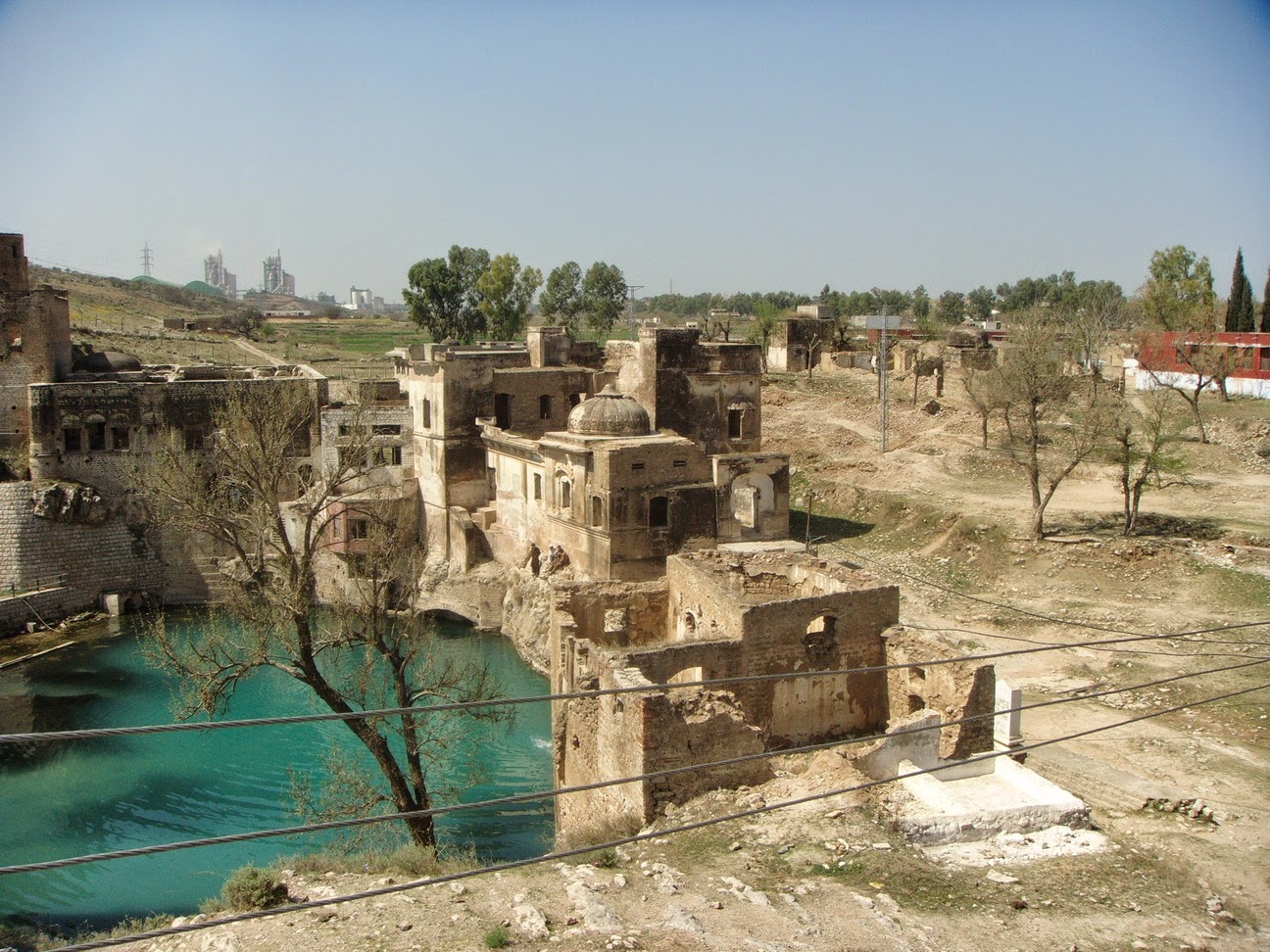 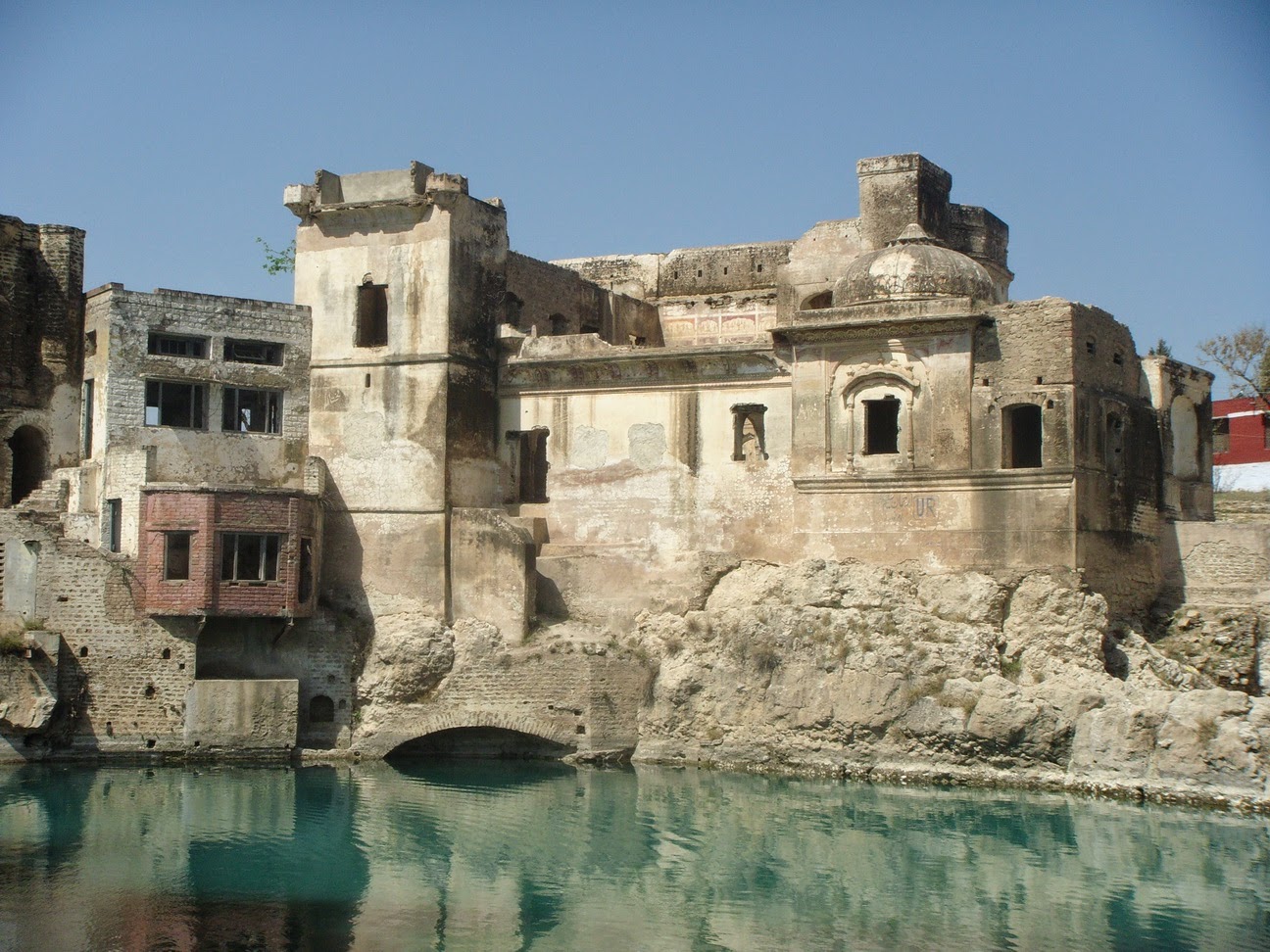 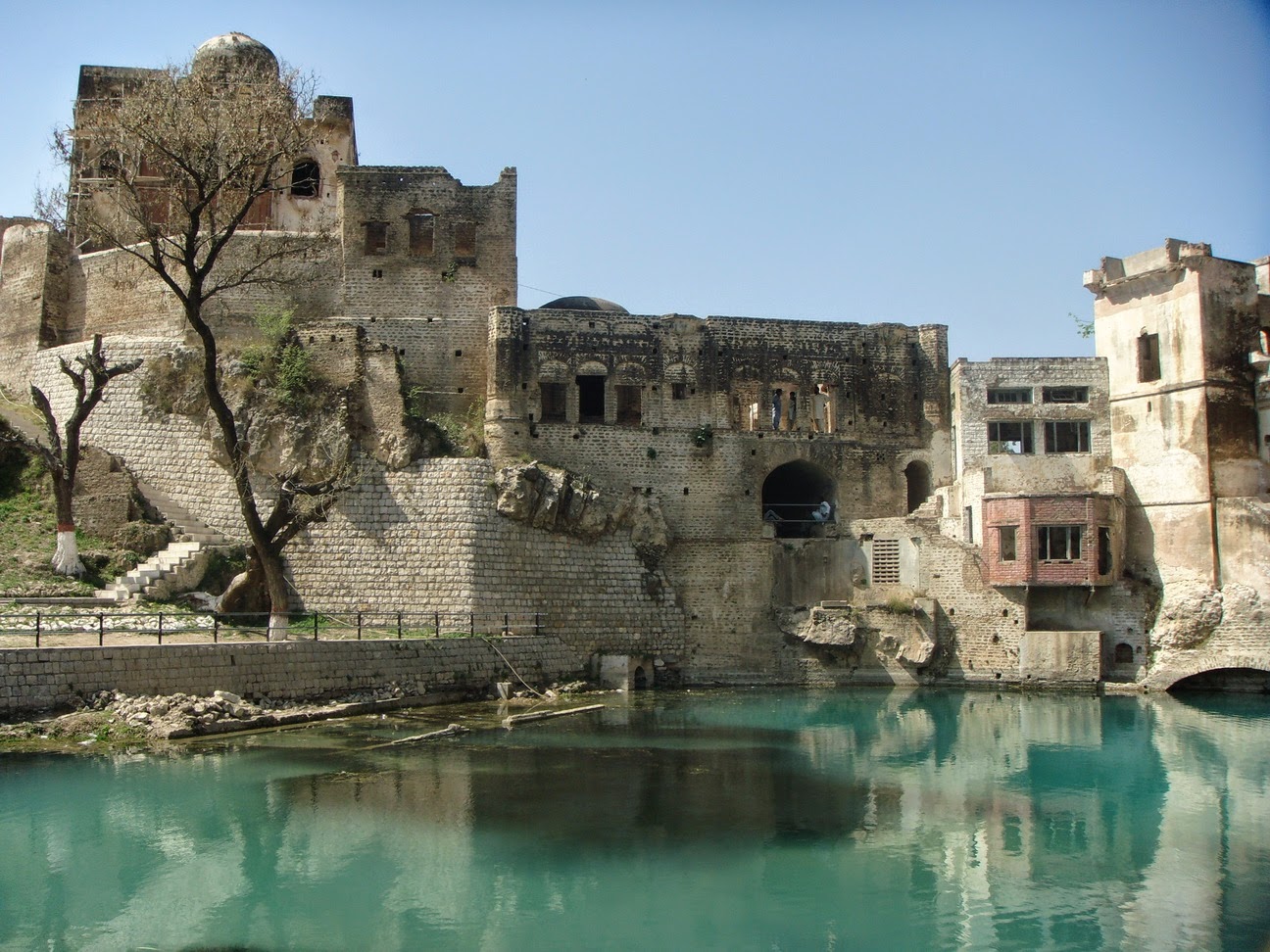 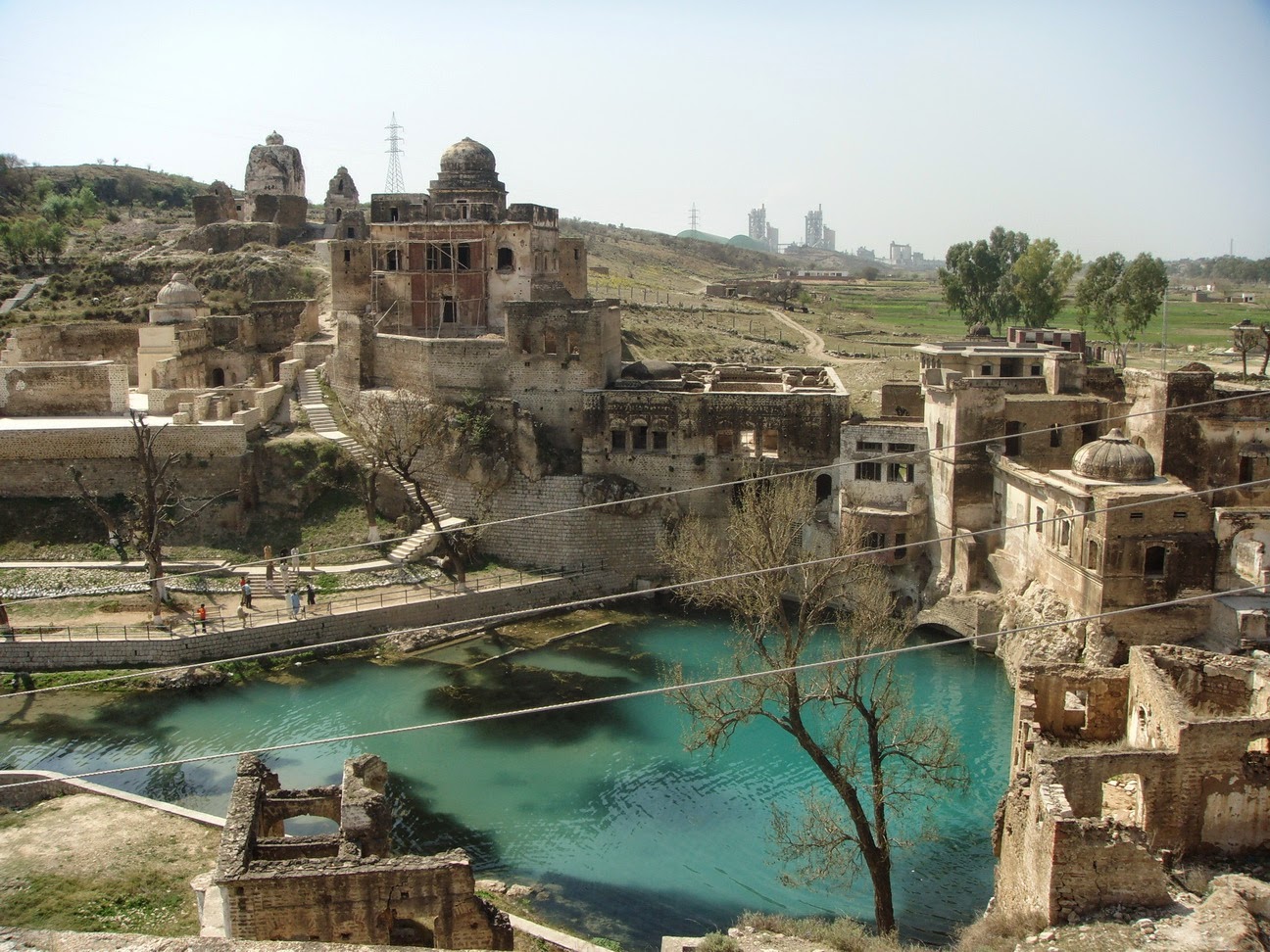 The sacred pond, temples and the dust spewing and water sucking factories in the background. (13.03.2009.) 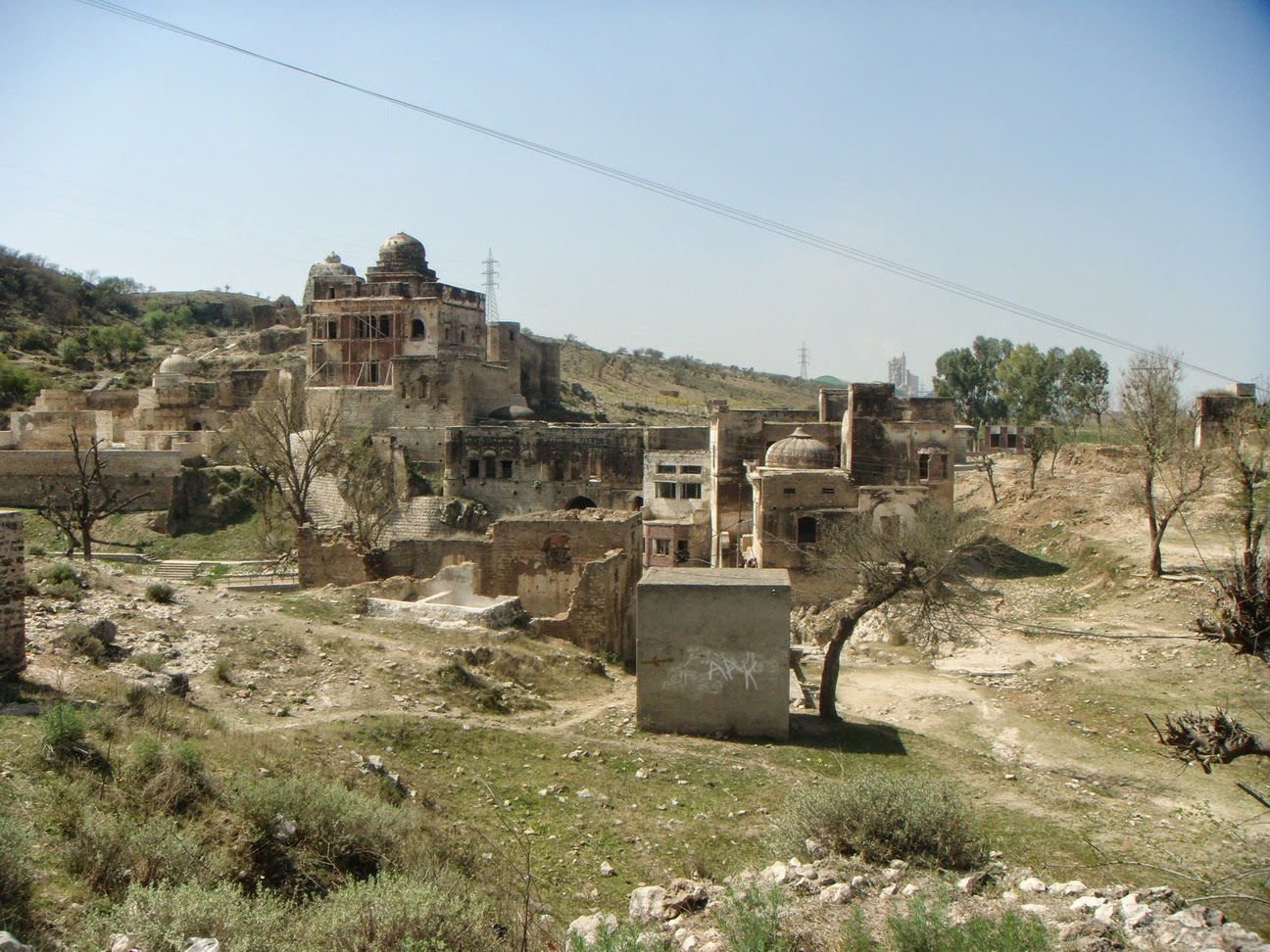 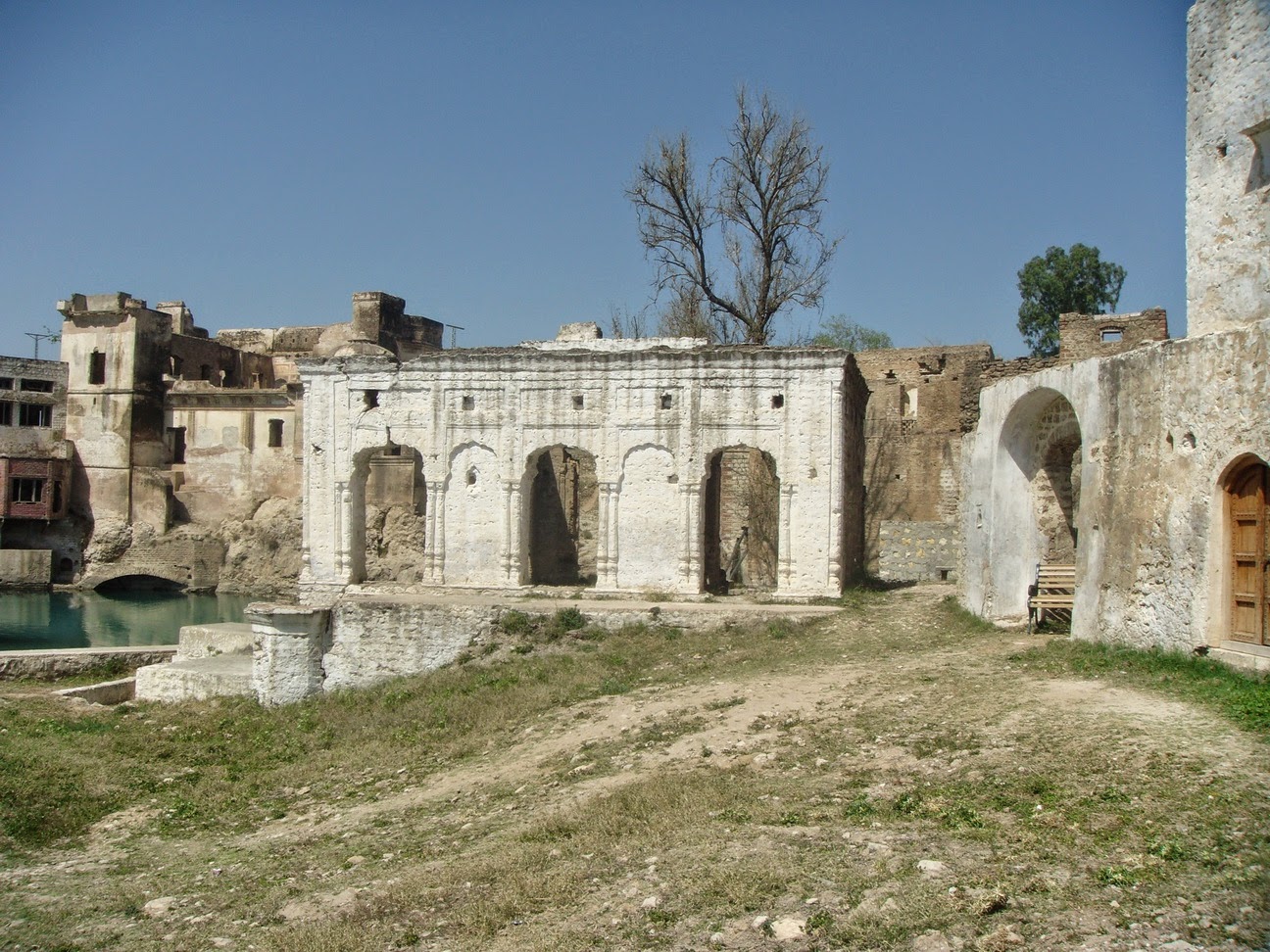 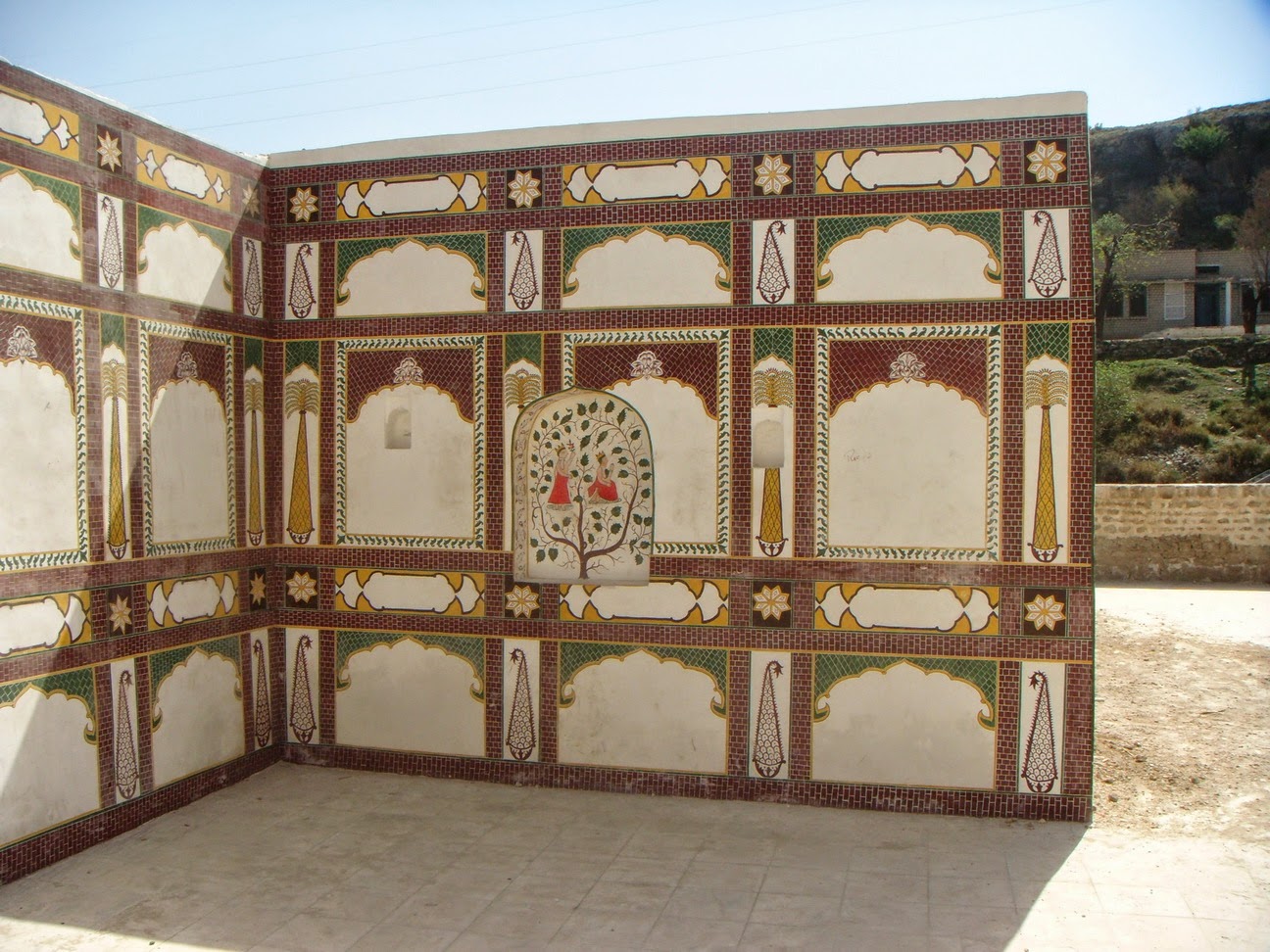 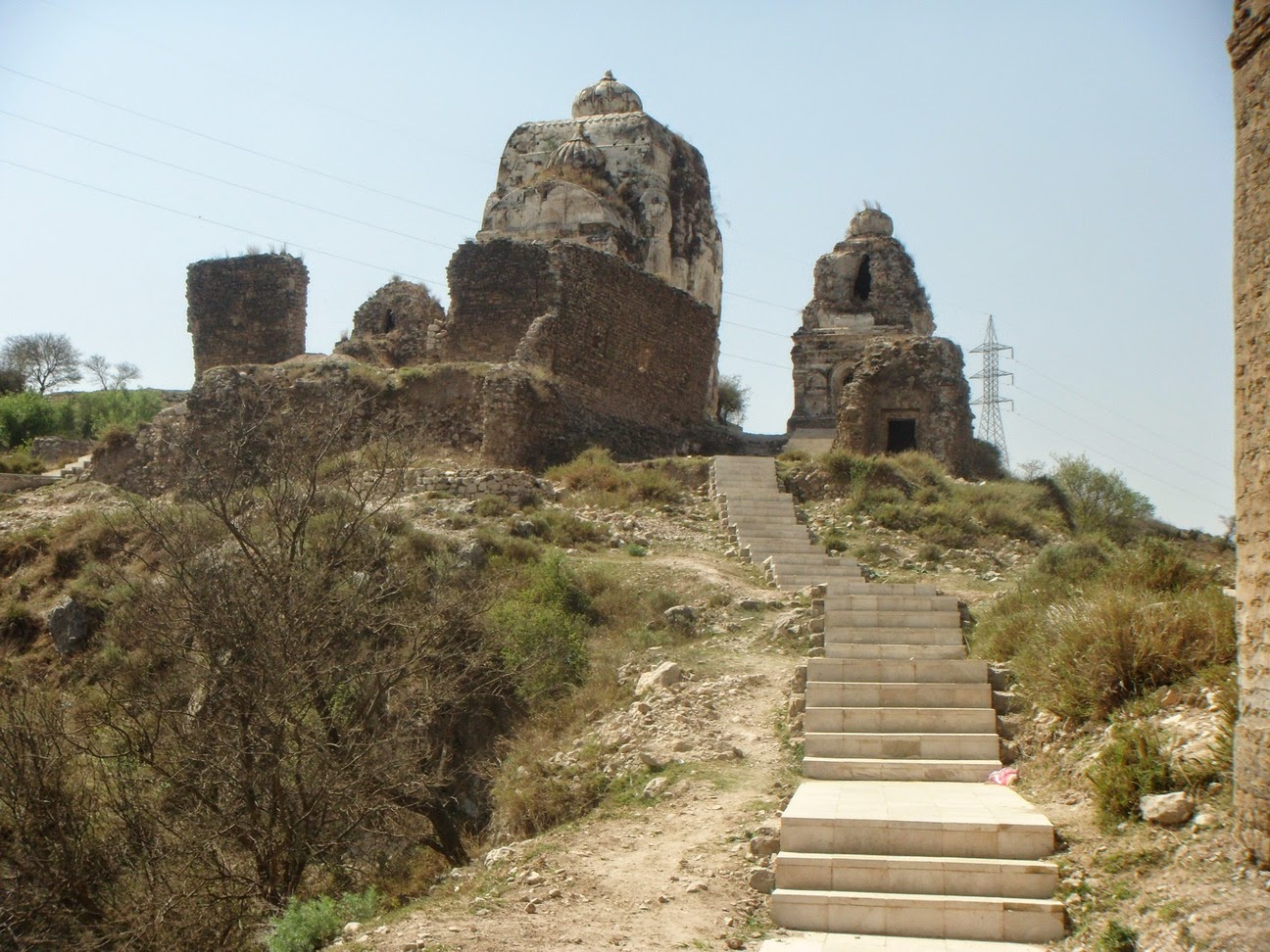 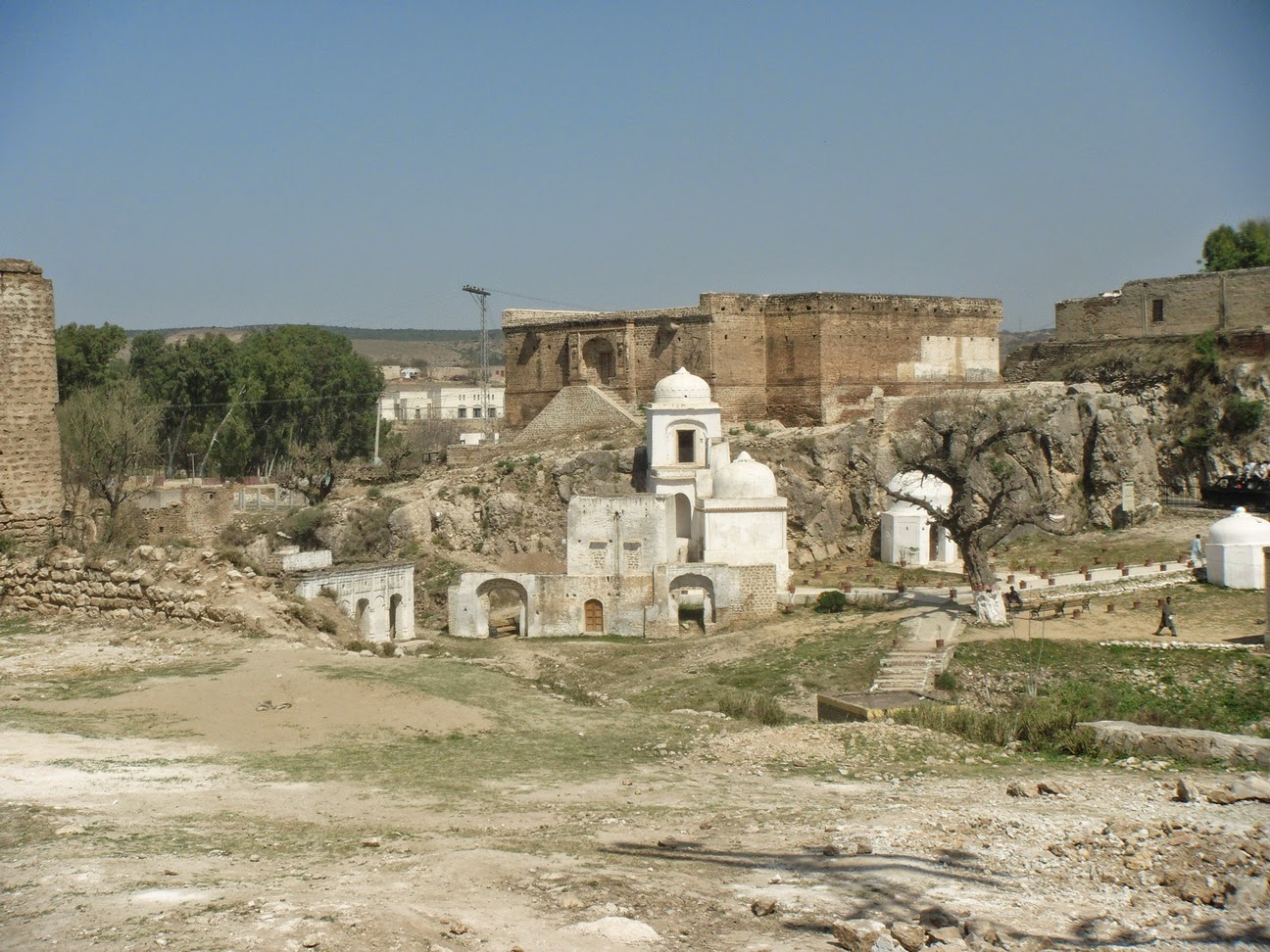 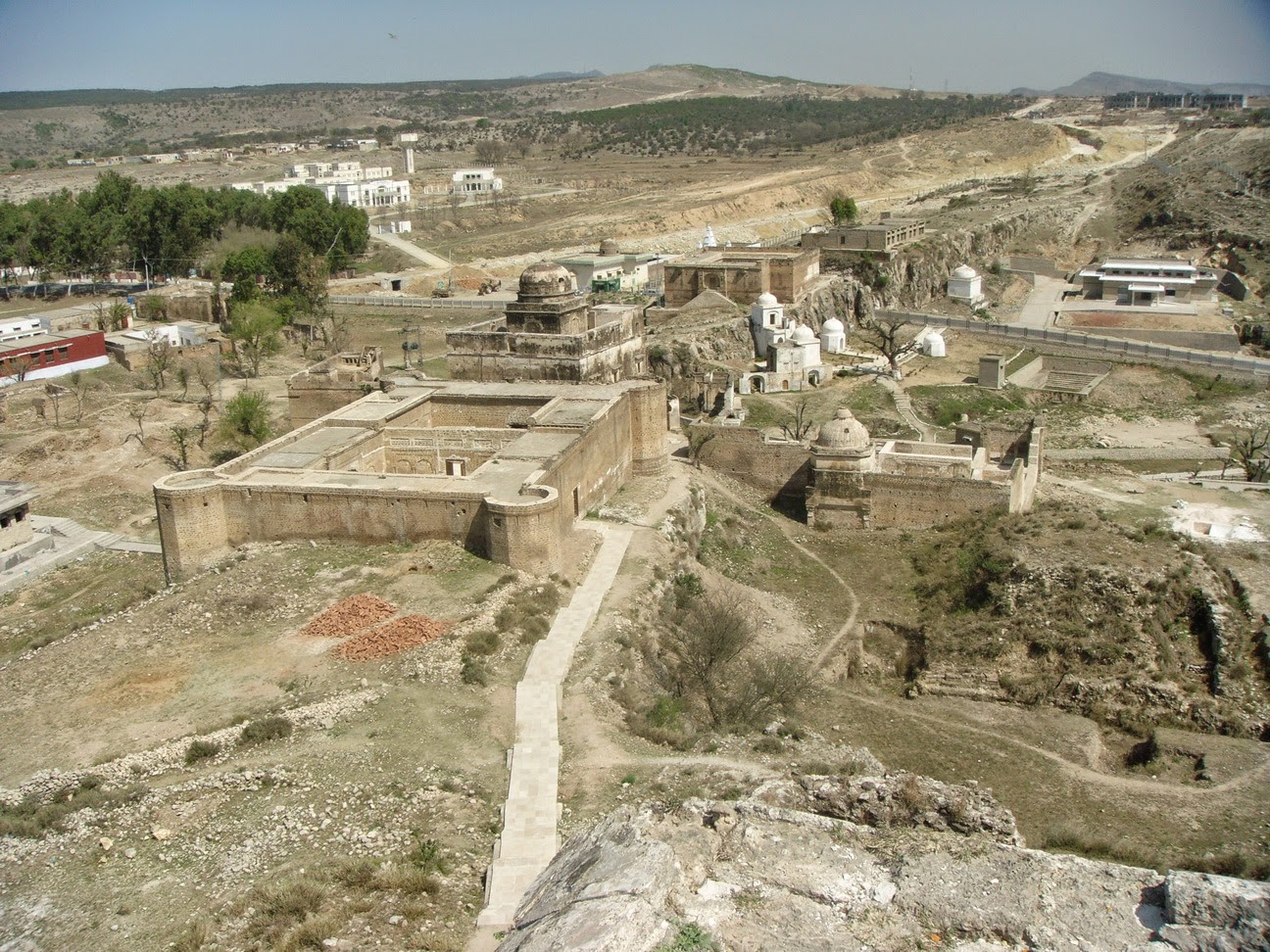 View of the haveli of Sikh general Hari Singh Nalwa, from the temple of Satghra, the highest point in the temple complex. (13.03.2009.) 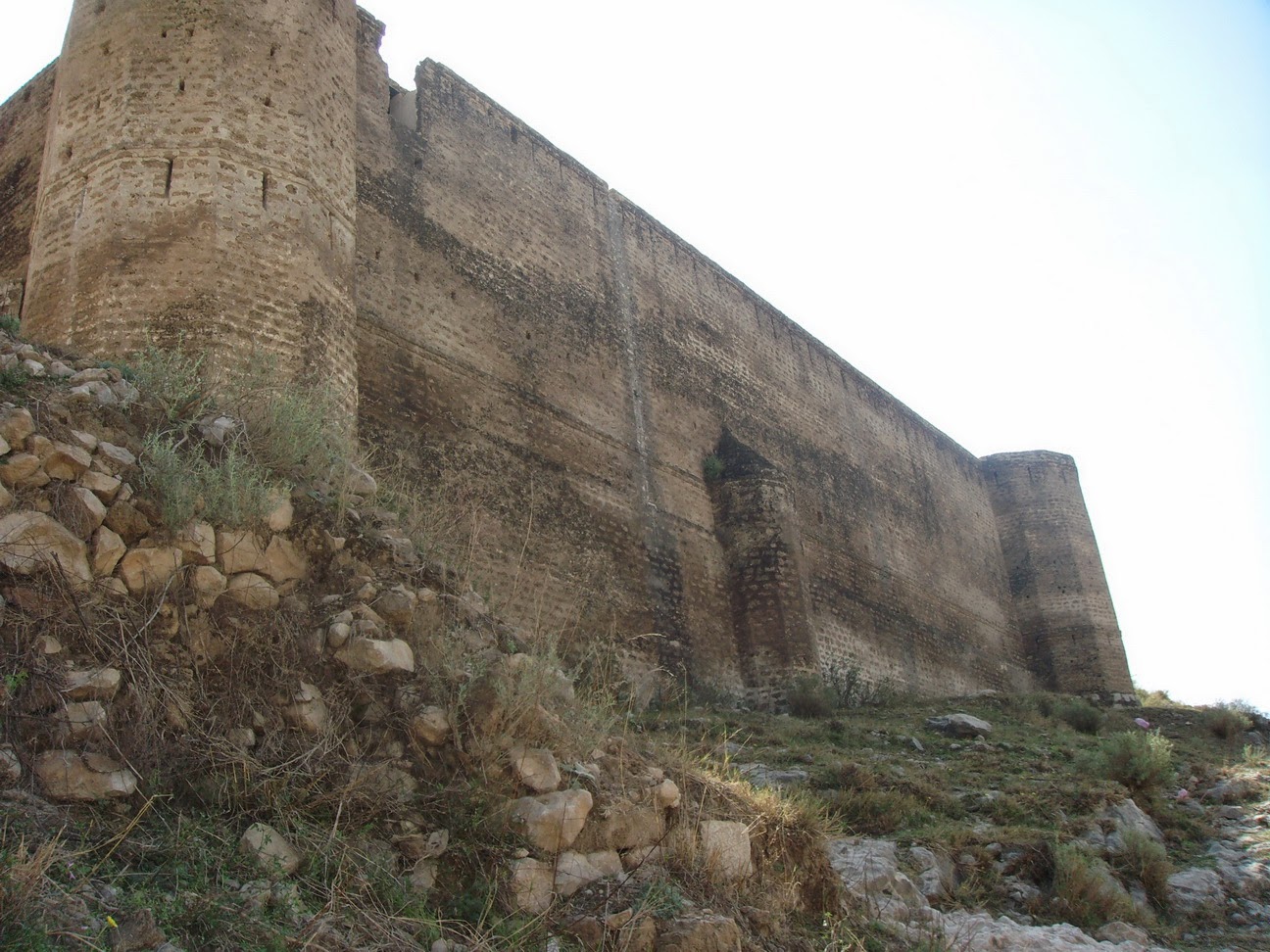 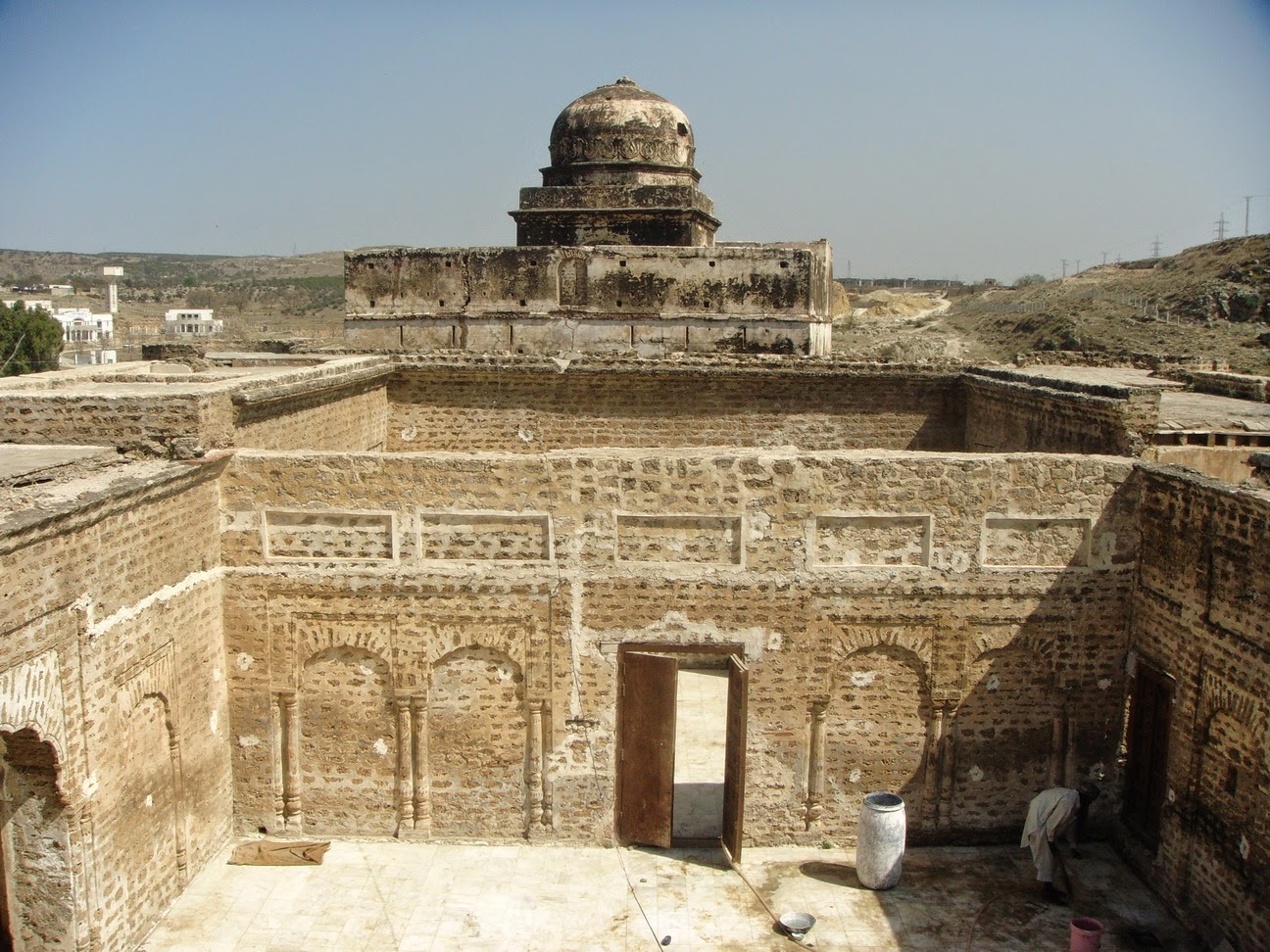 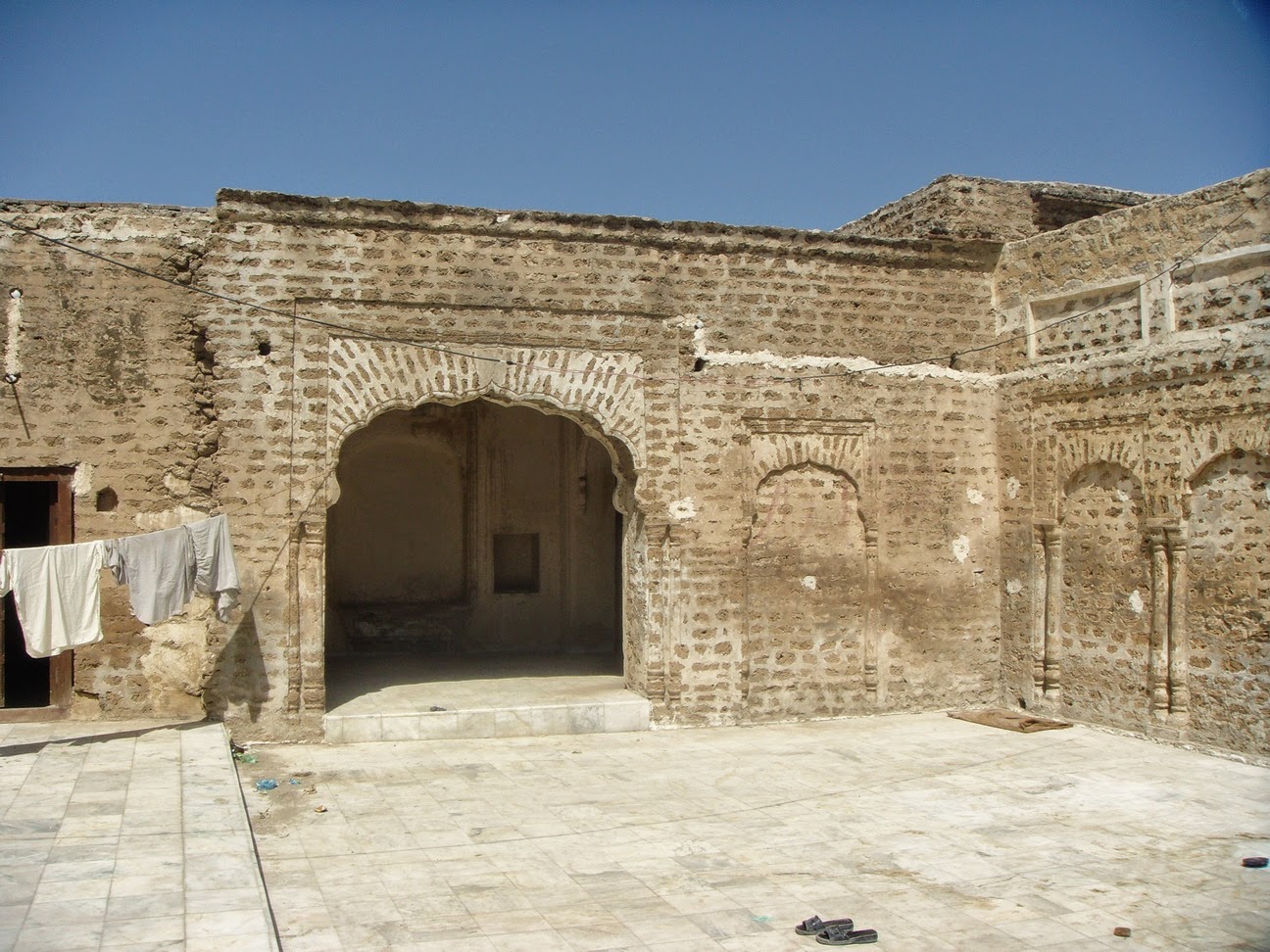 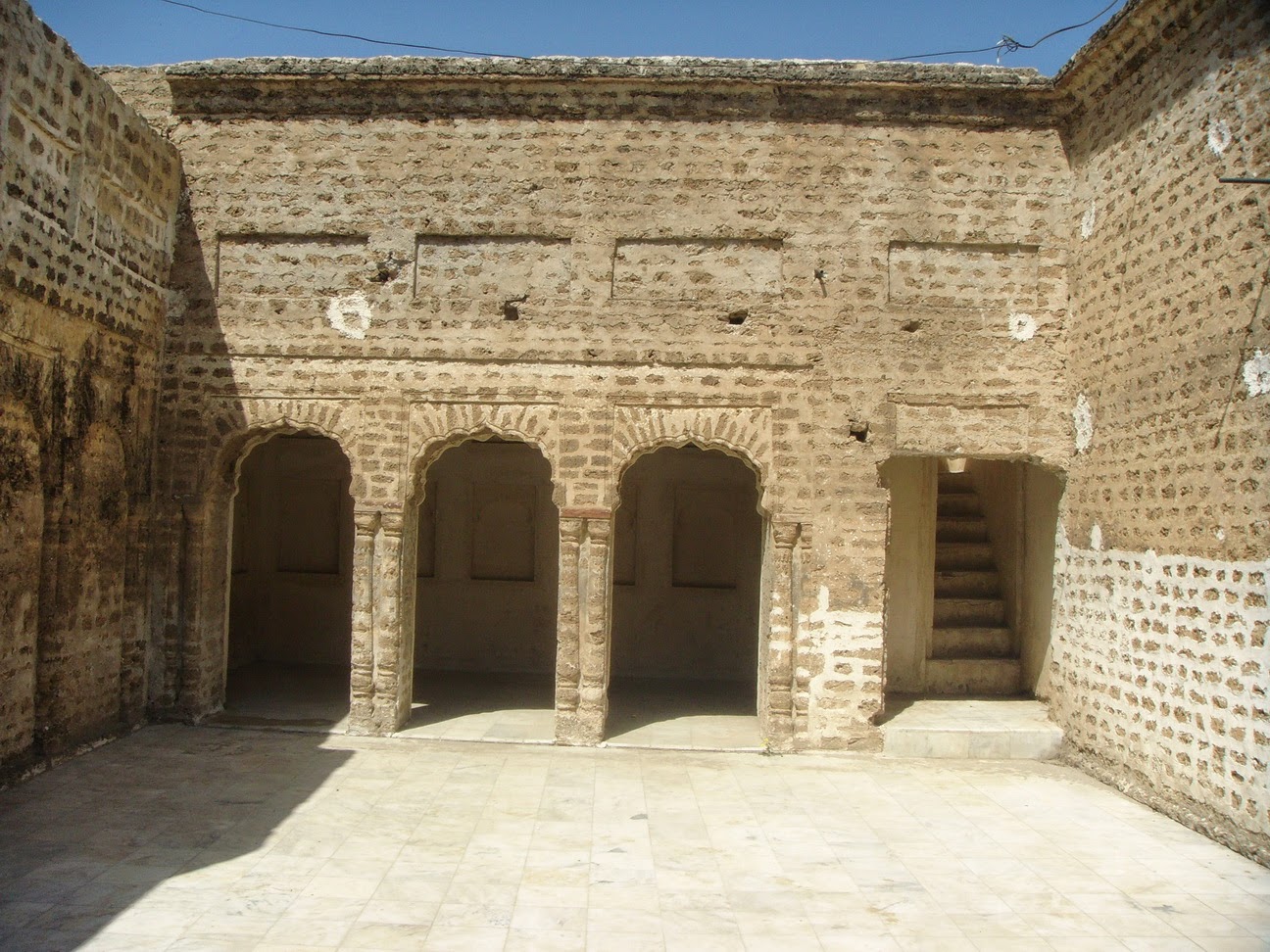 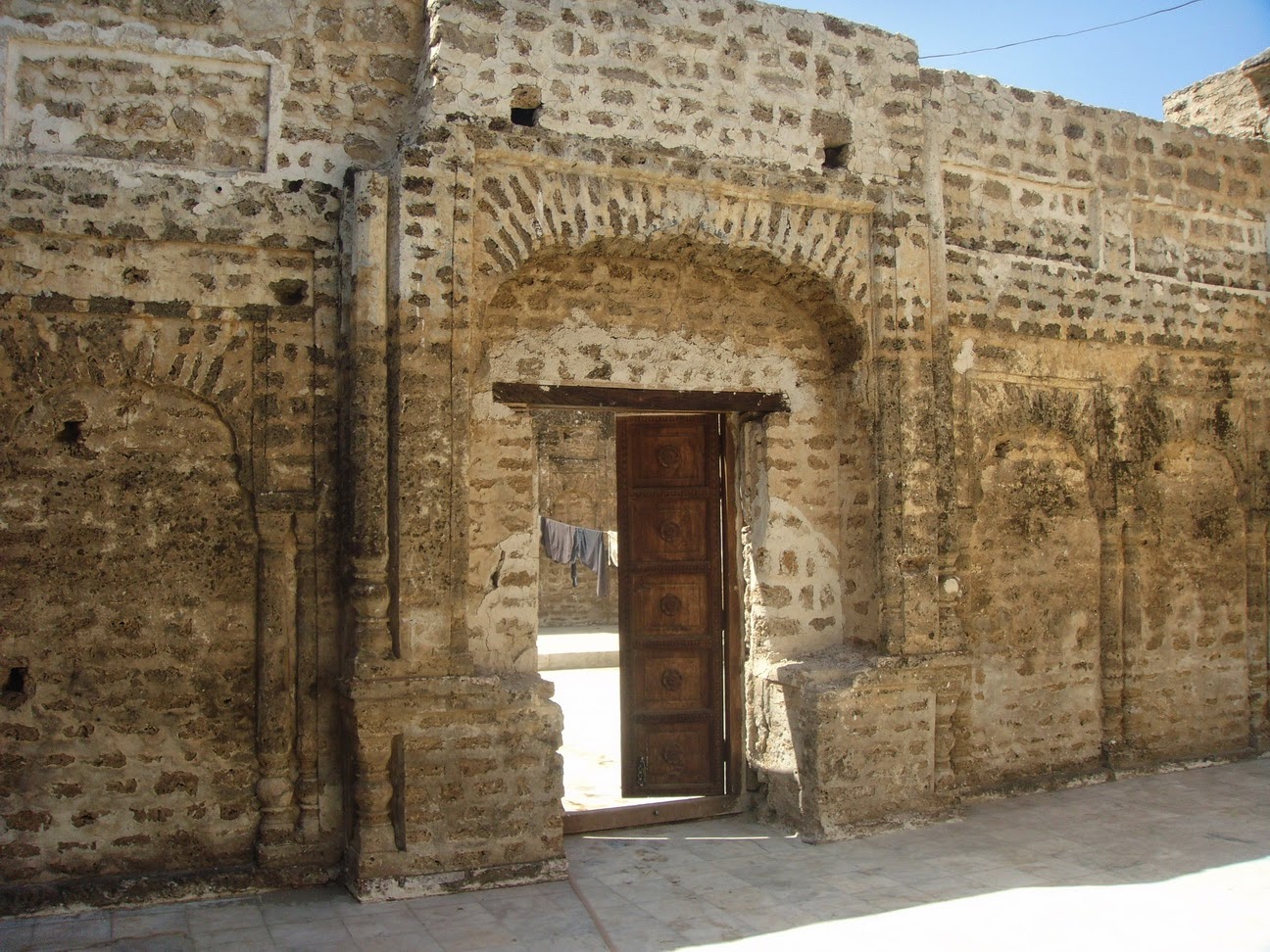 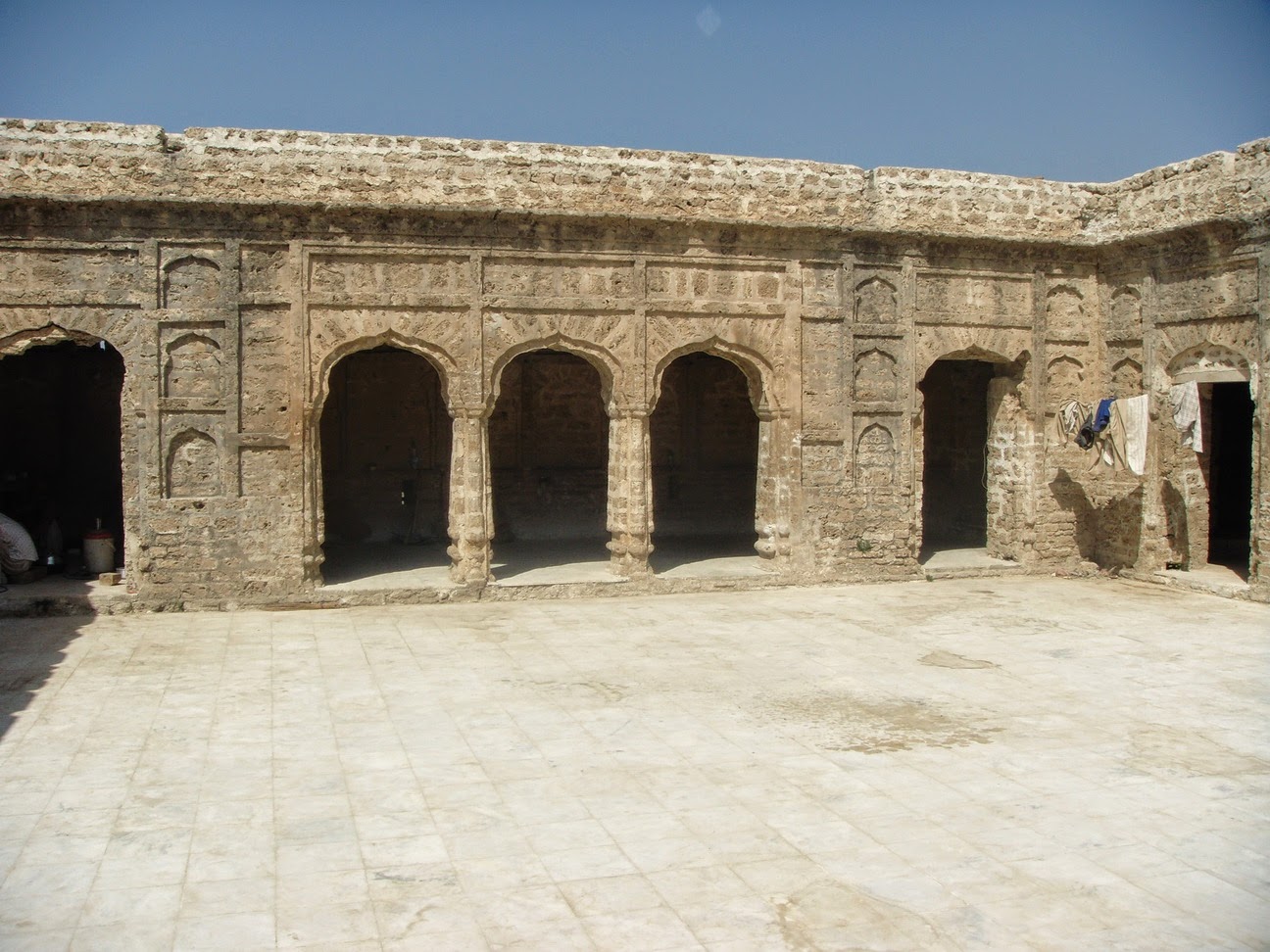 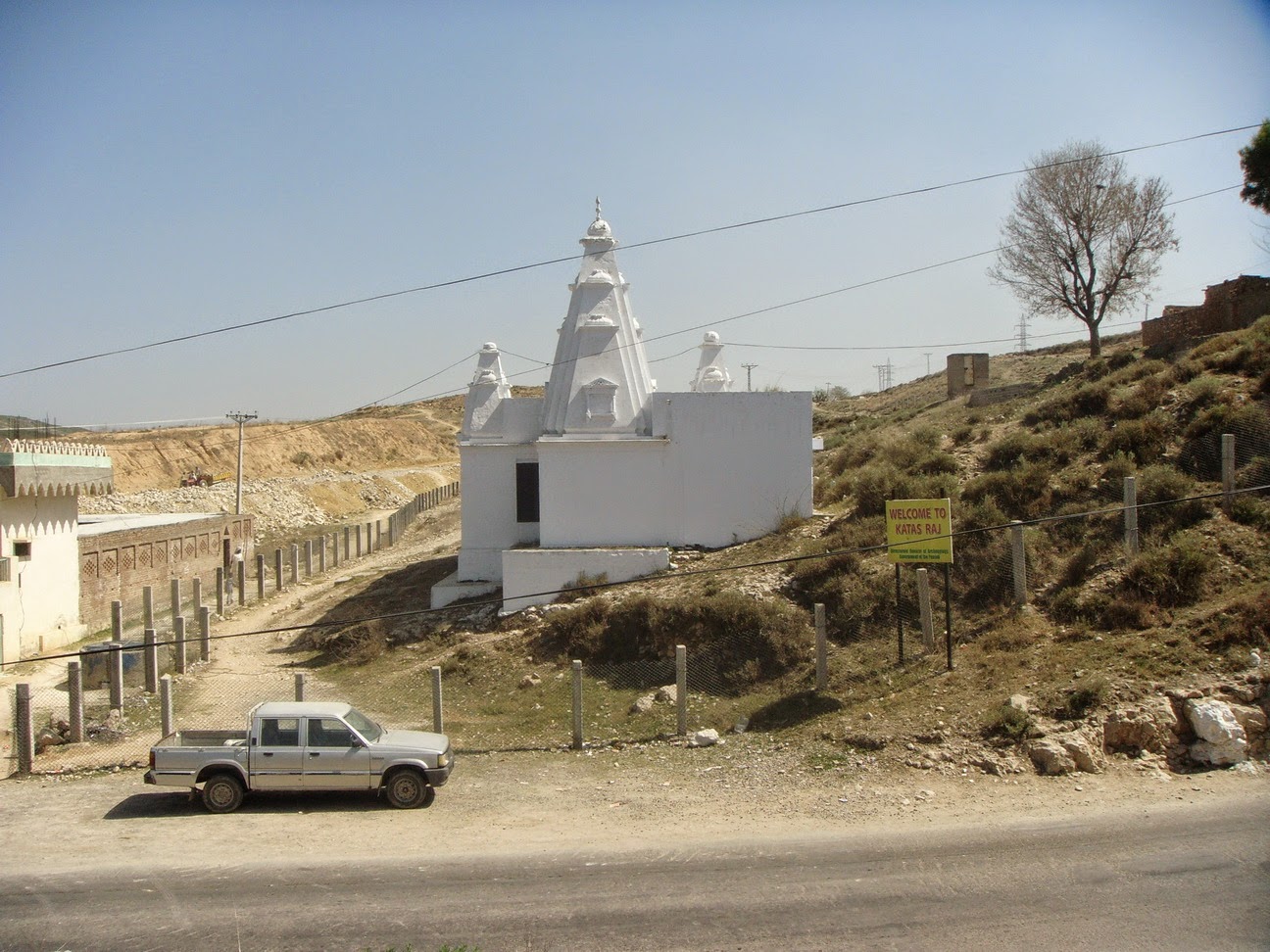 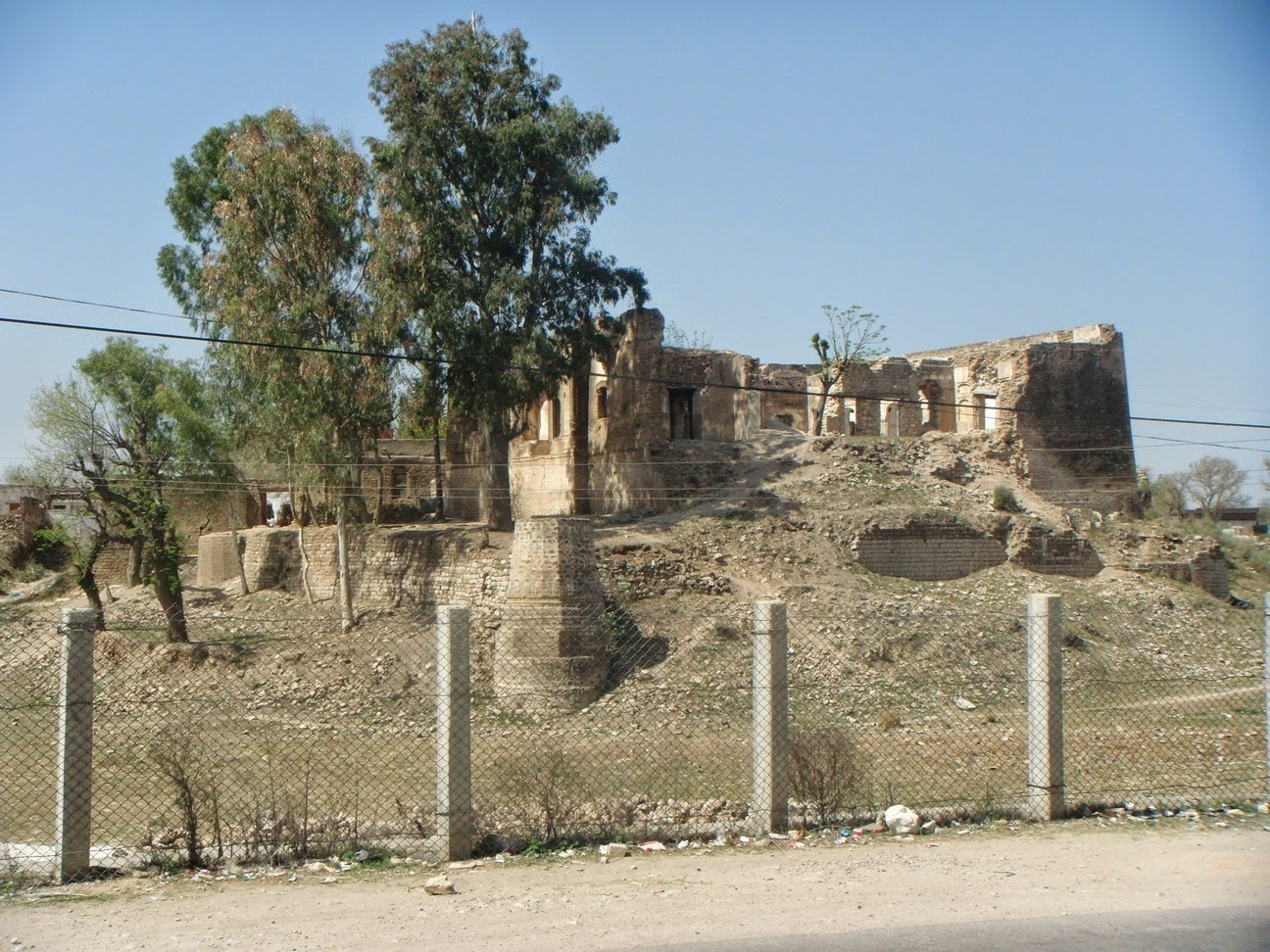 
A small number of Hindu devotees regularly come to visit this place from India and from inside the country as well. There is a small Hindu local population living in some surrounding villages, who did not leave in 1947. I have heard about few Hindu families living in the nearby town of Khewra. This place has a great potential for religious tourism and also for the people who have interest in history and architecture. Senior Indian politician L.K. Advani visited this place in 2005.

I shall appreciate your comments and suggestions to improve it. You are also welcome to provide any additional information, that will be used with all due credit.


View Katas Temples in a larger map
Posted by Tariq Amir at 14:37