I do not often visit shrines. But I greatly admire the great work of sufi saints and their message of tolerance, love, peace and humanity.  One of the earliest such saints is Hazrat Baba Haji Sher Muhammad Dewan Chawali Mashaikh, famous as Haji Sher. His date of death is given as 27 Ramadan, 131 Hijri that corresponds to approximately; 12 May, 749 AD.

The original name of Haji Sher sahib was Rai Chawala, his father was Raja Mahinpal who was a follower of Buddhism and was chief of Rajpoot Lakkan tribe of Sindh. In a battle with Muslims he was imprisoned and sent to Medina as a prisoner. (Muslims had already reached Multan in 715 AD) He was impressed with Islam and embraced it at the hands of Hazrat Imam Hussain and got education from some sahabas. Later on he performed Haj as well. When he returned to his home, his family opposed his conversion to Islam and martyred him. 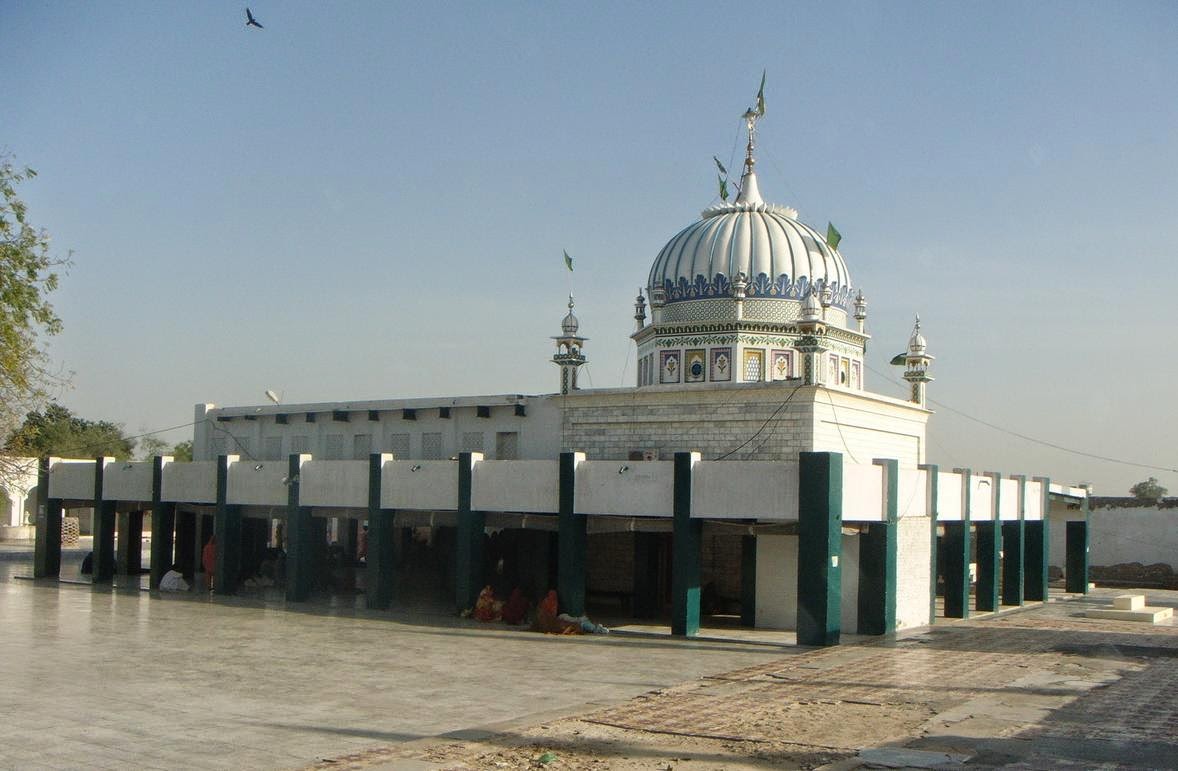 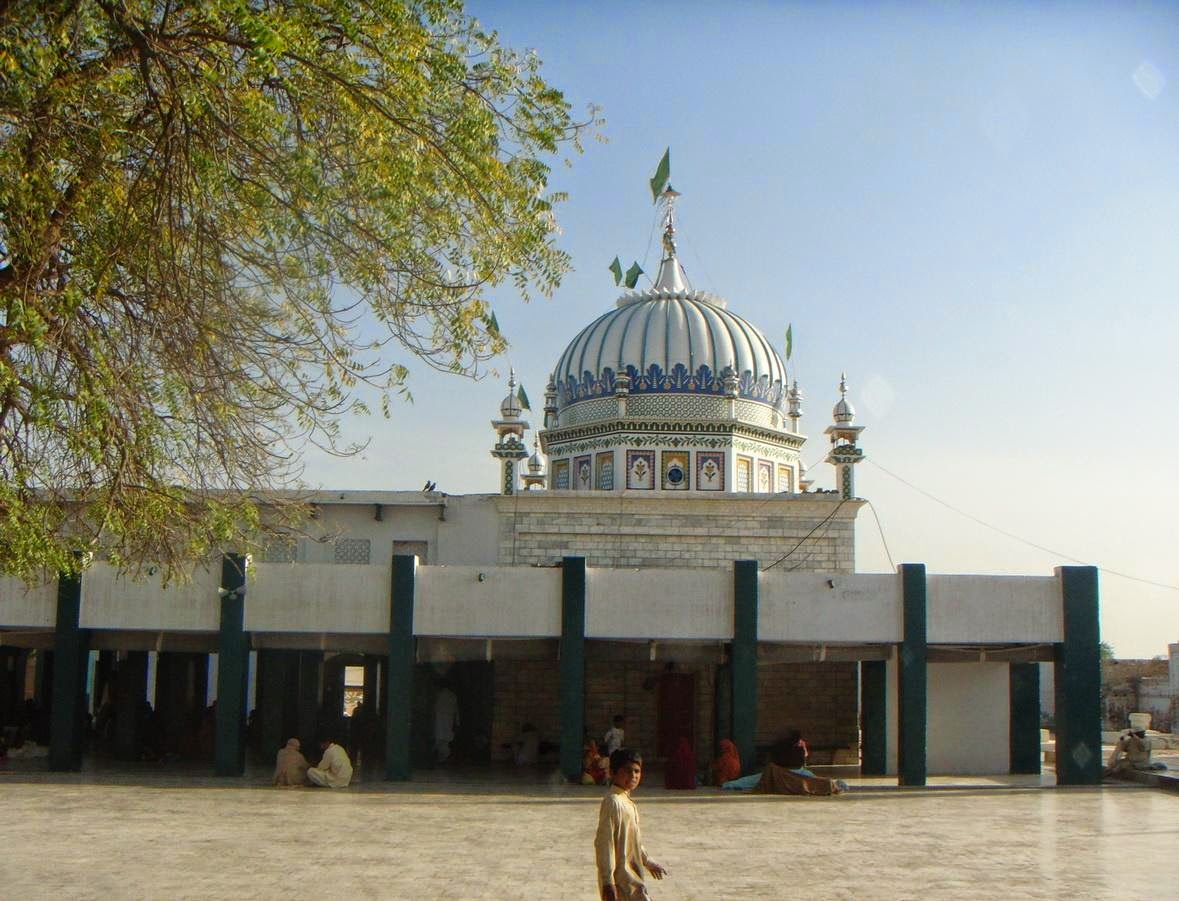 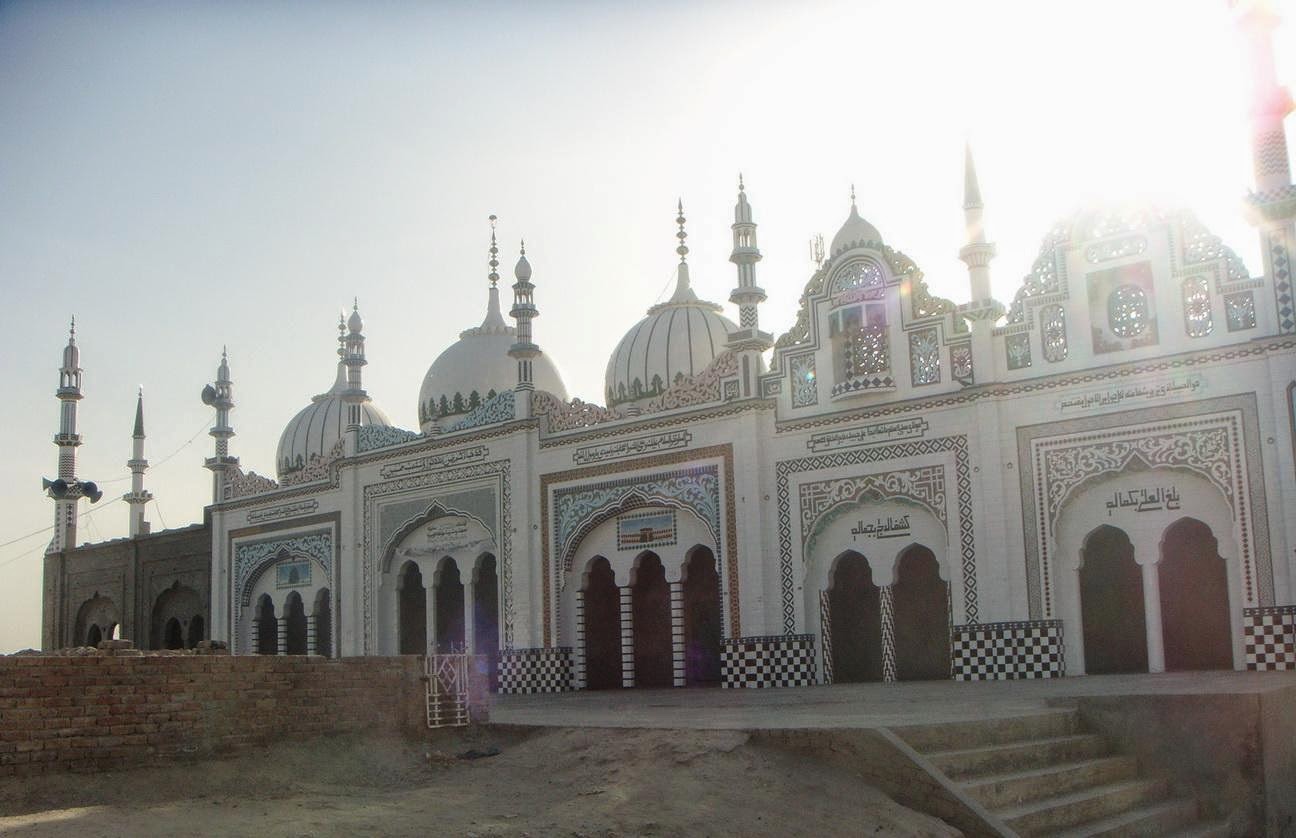 As we have seen above that shrine of Haji Sher sahib has been a centre of attraction for Sufis for a very long time. In the same quest for spiritualism Baba Guru Nank Dev ji also visited this place in early 16th century.  Guru ji travelled extensively to learn about the one true God and also to spread his message. For this purpose he undertook five journeys across India and even Makkah, Medina and Baghdad. He came here probably during his first Udasi (jouney) 1499 – 1506. At the place he meditated, a gurdwara was constructed, which is known as Gurdwara Pehli Patshahi or Tapasthan. It is close to the famous well, where Baba Farid Ganj Shakar reportedly performed his chillah, while hanging by a thread in the well for 12 years. Nadeem Mushtaq Ramay sahib writes on Burewala News Online, that the gurdwara was in a bad shape, but some people took interest and drew the attention of the chief minister Chaudhry Pervez Elahi and on his instructions it was repaired and evacuated from the squatters occupying it. When I visited this place on 20 March, 2011, I found it in a very good condition, but closed. I was informed by a person that a Muslim family holds the keys and they open it for Sikh devotees. I took some pictures from outside. 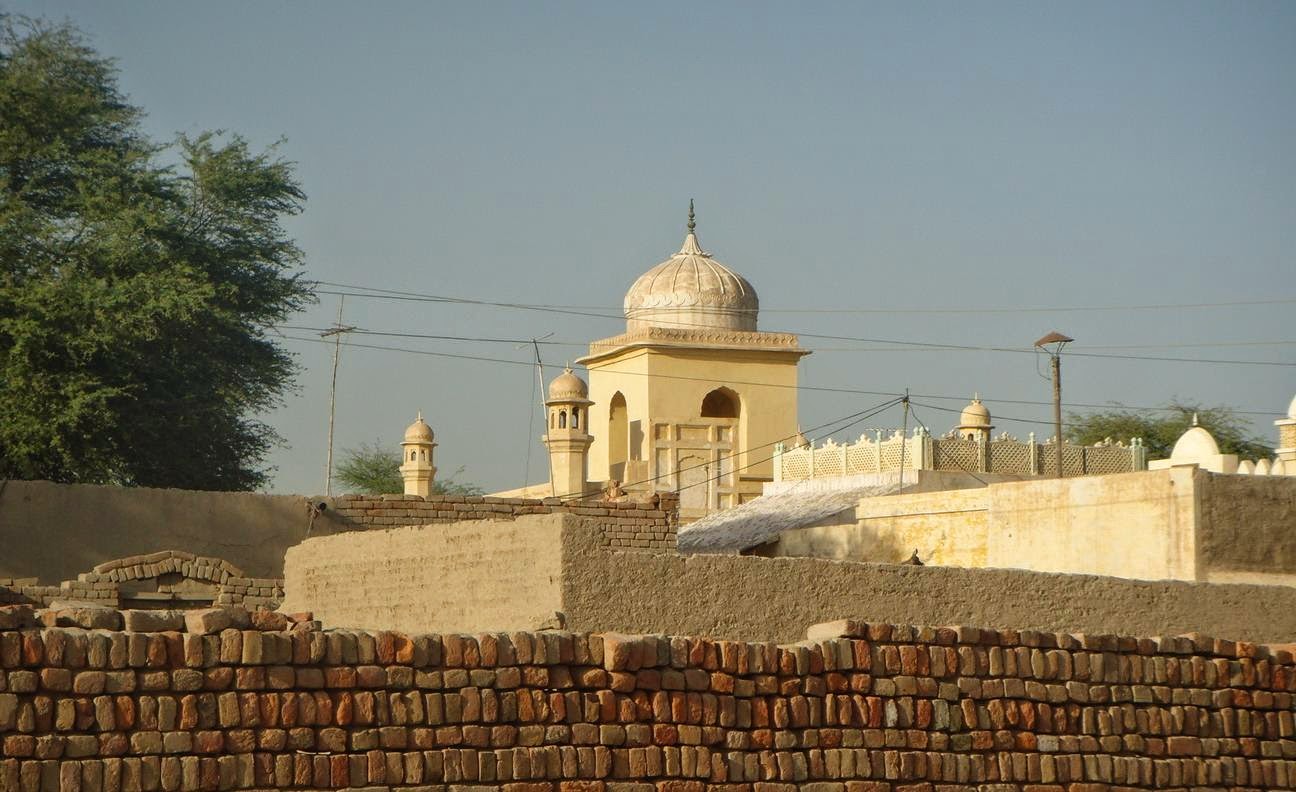 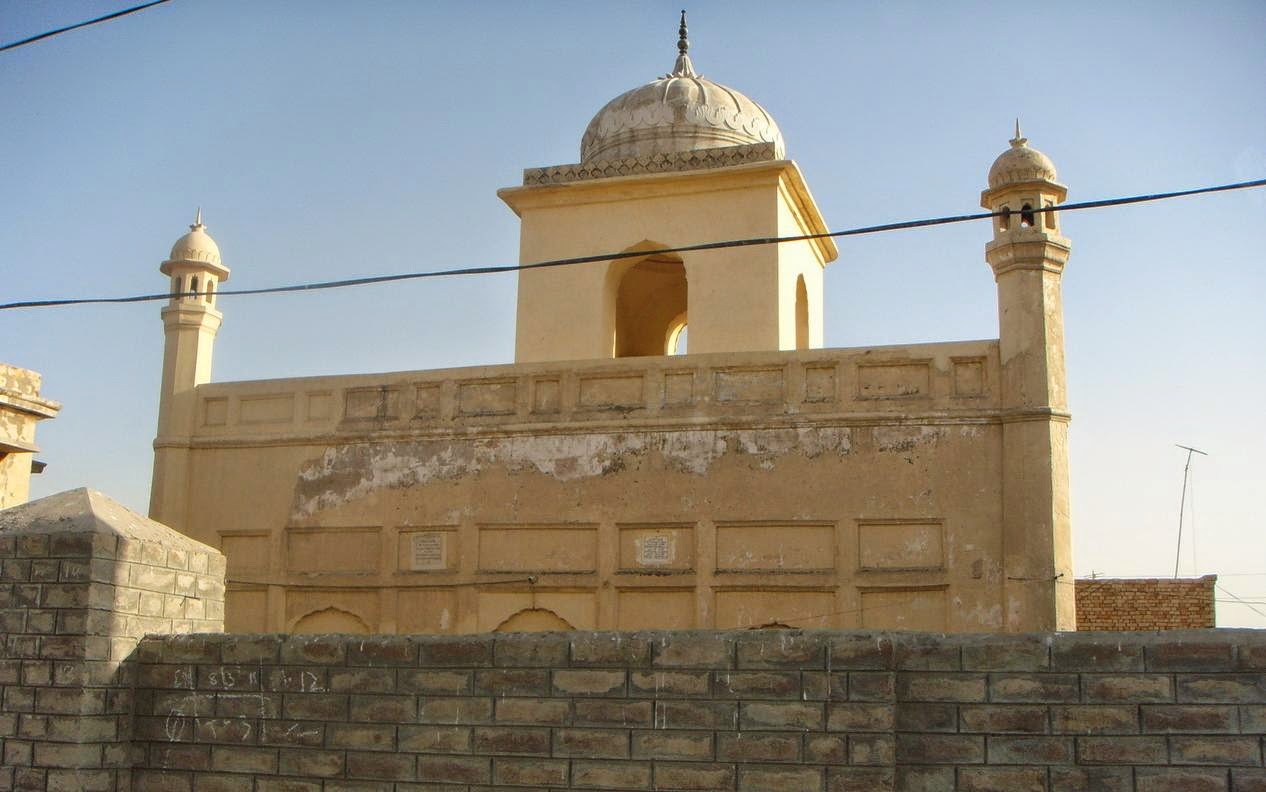 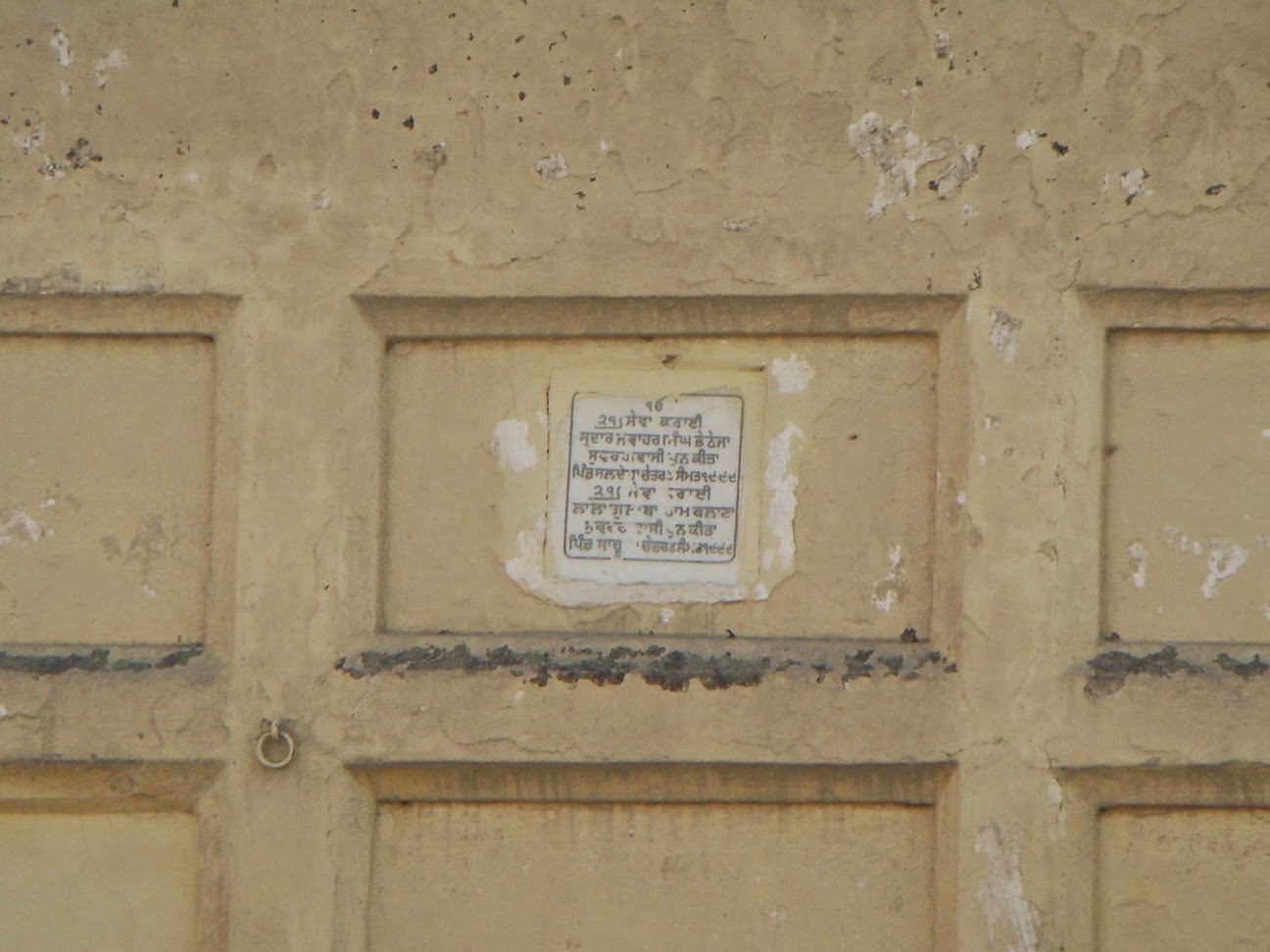 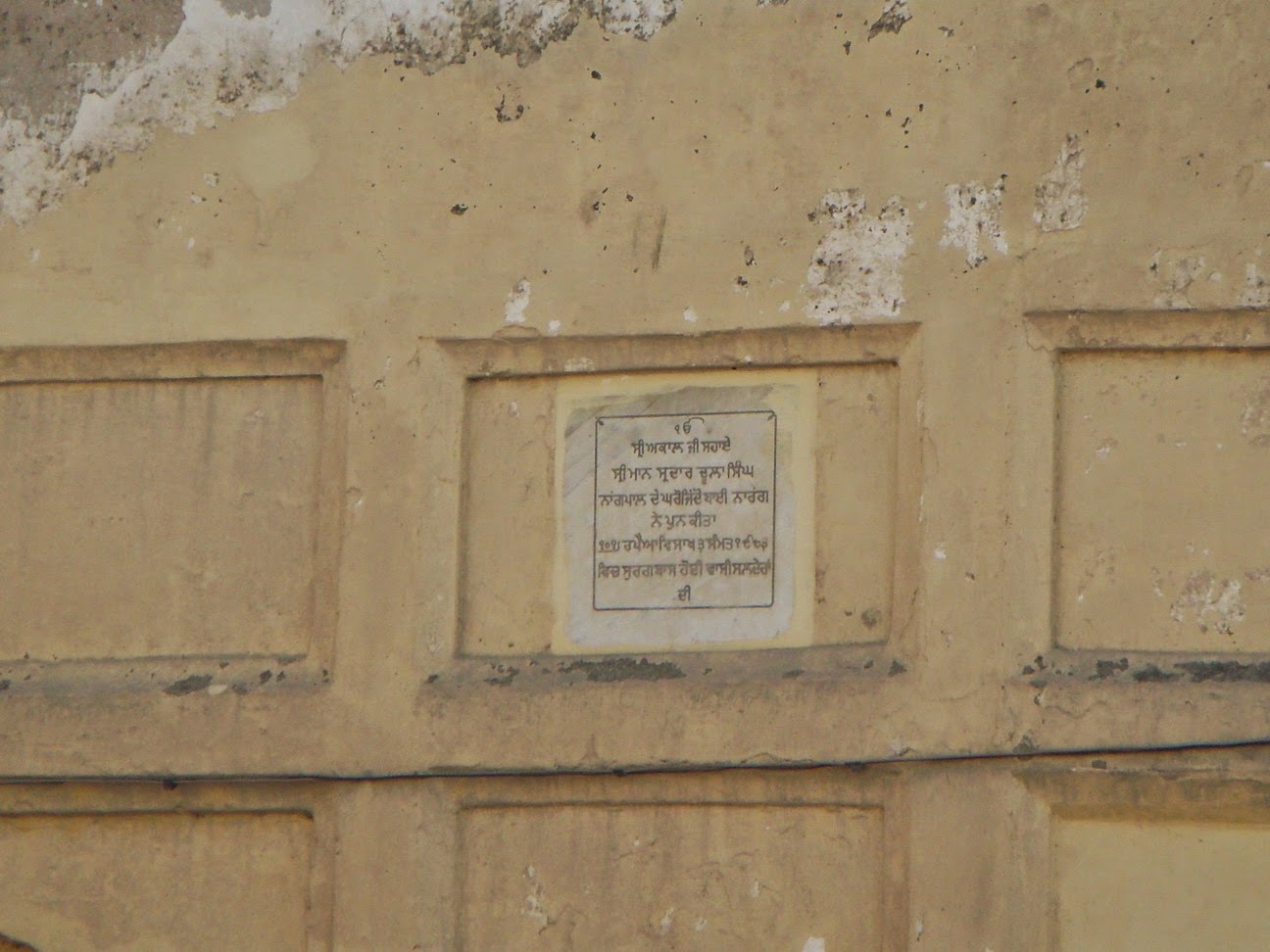 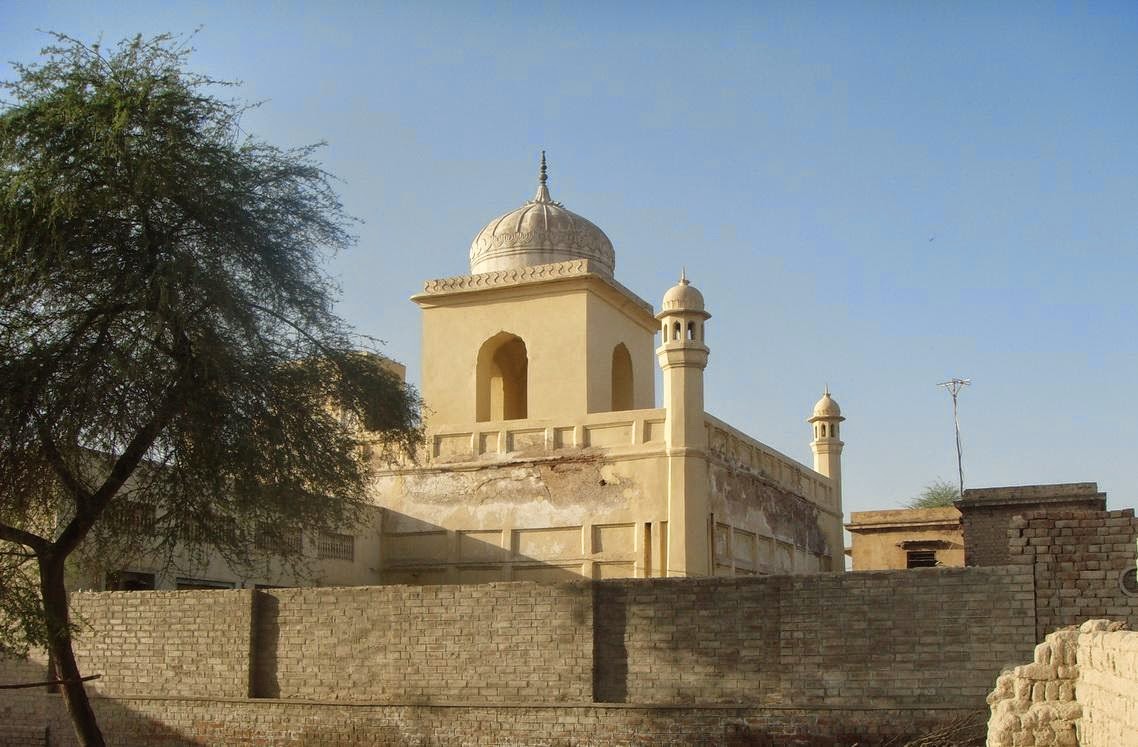 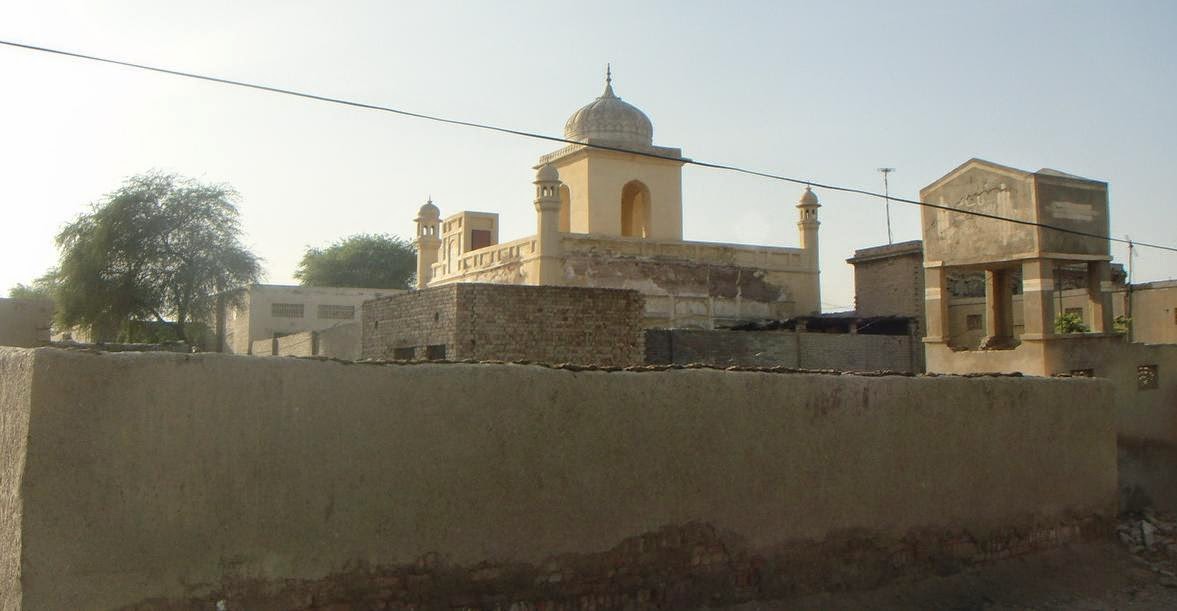 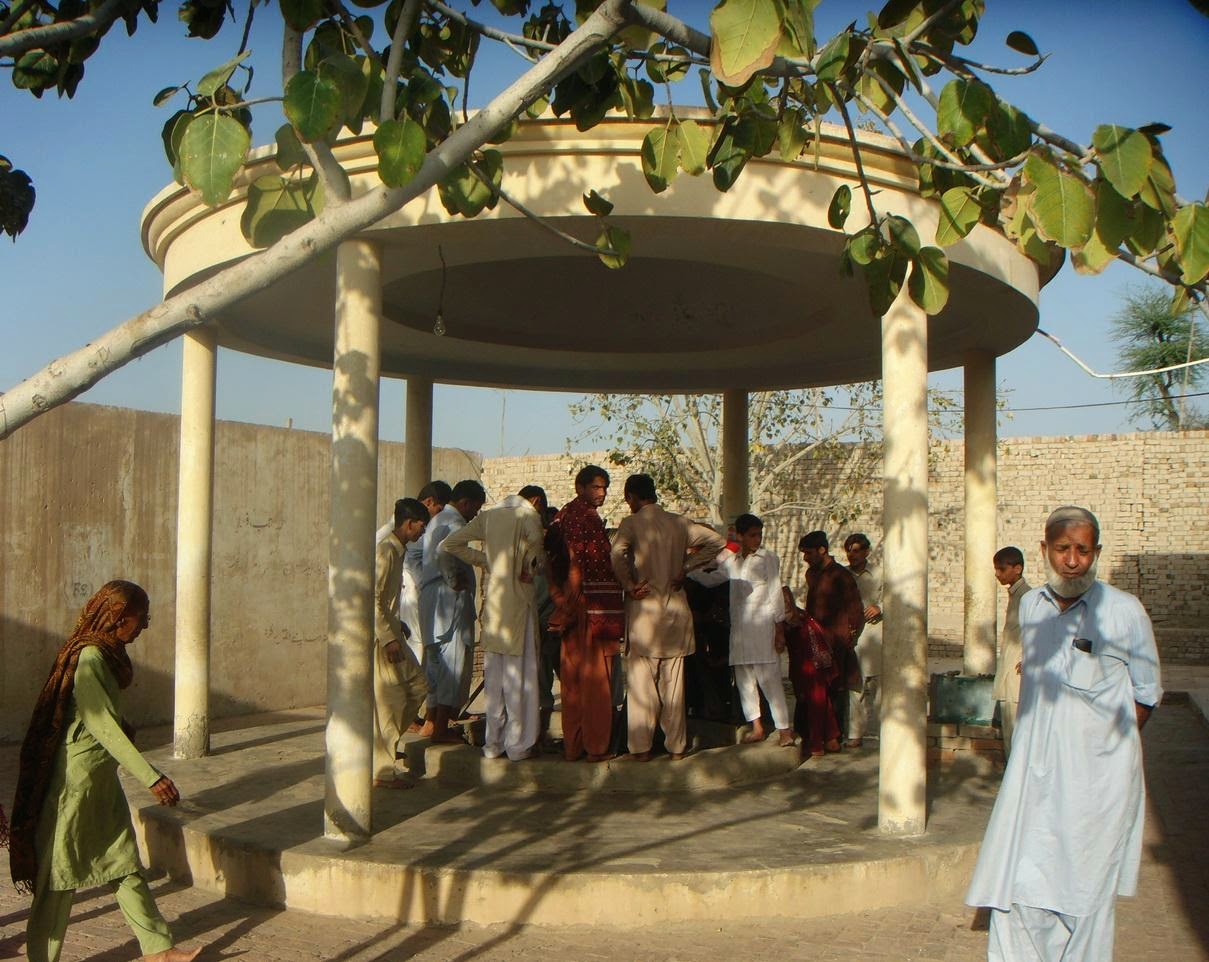 I shall appreciate your comments. Your suggestions to improve this post or any additional information are most welcome.