The rebellion of 1857 is a landmark event in the modern history of India. During the mutiny which started in this year, British came very close to losing their Indian Empire. Due to our general lack of interest in history, we do not know much about this rebellion or mutiny. Even if there is some knowledge, that comes through text books, with sketchy details and narrow interpretations of events, giving the impression that these events took place in a distant land of Hindustan.

It is true that the regions falling in current Pakistan were mostly spared by the disturbances and upheavals of the mutiny. But some regiments based at Lahore, Sialkot, Jhelum and Sialkot tried to rebel, but due to lack of coordination, distance from main rebel centres and most crucially lack of public support failed and were suppressed most brutally.

The last factor was the most important, Punjabi Muslims, Sikhs and Pathans of frontier regions, supported the British enthusiastically. Everybody had its own reasons. Muslims of Punjab and frontier were satisfied with British as they had freed them from Sikh oppression and were getting a better treatment. Sikh population was treated honourably after their defeats and hated the Indian soldiers of Indo-Gangetic plains and the Sikh Rajas of eastern Punjab had their own personal interests with the British.

So after losing Delhi in May, 1857, the British made Lahore the centre of their efforts to recapture Delhi. Under the overall leadership of Henry Lawrence, the governor of Punab, they recruited a large number of soldiers from Punjab and made extensive arrangements to attack Delhi. In these efforts one charismatic person was most prominent, he was Brigadier General John Nicholson. He was born in Ireland in 1822 and served in British Indian army for many years, especially in Punjab and frontier regions.  He had a reputation of complete fearlessness, extreme strength, efficiency, bravery and cruelty. His self esteem was so high that even senior army officers dare not oppose him. He was adored by everyone from a solider to the the army commander. He brought complete peace in the frontier regions and kept the tribes under his control, because of his efficiency and harshness. He believed in the supremacy of English of and was an imperialist to the core. In the words of a famous historian William Dalrymple, he was an "imperialist psychopath".

So briefly speaking this Brigadier sahib played a very significant role in reconquering Delhi, when finally after months of preparation and fighting, British launched an all out attack on Delhi on 13 September, 1857. He personally led an assault on Kashmiri gate and got wounded in the battle and died later on, on 23 September, 1857. His death was greatly mourned and was described as a great national loss. He was buried near Kashmiri gate in Delhi, where his grave can still be seen.

As I mentioned above Punjab was mostly peaceful during the turmoil of 1857, which engulfed northern India. So there are no monuments or buildings related to that mutiny. Except the one great obelisk which was erected to commemorate the services of John Nicholson in 1868, on a hill by the Margalla Pass. In this regard it is a very important historical monument. A fountain for drinking water was also constructed by the roadside. Fortunately both are still in a very good conditions.  It is located at 33° 42' 10.90" N, 72° 49' 29.30" E on hill and can be seen from kilometers away. It is just 15 kilometers from the Kashmir Highway and GT Road interchange, beside the GT road. Just before the Taxila city. 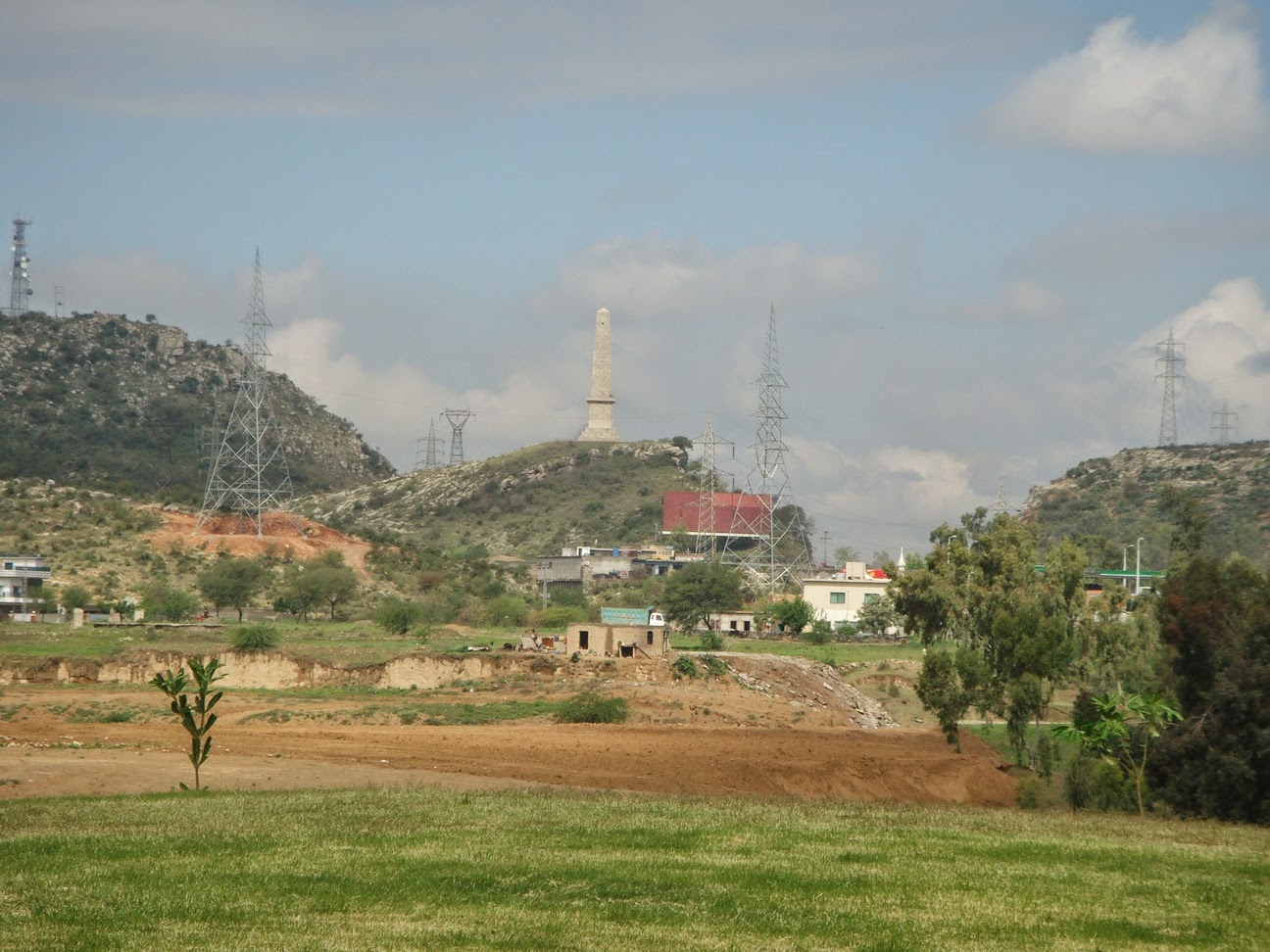 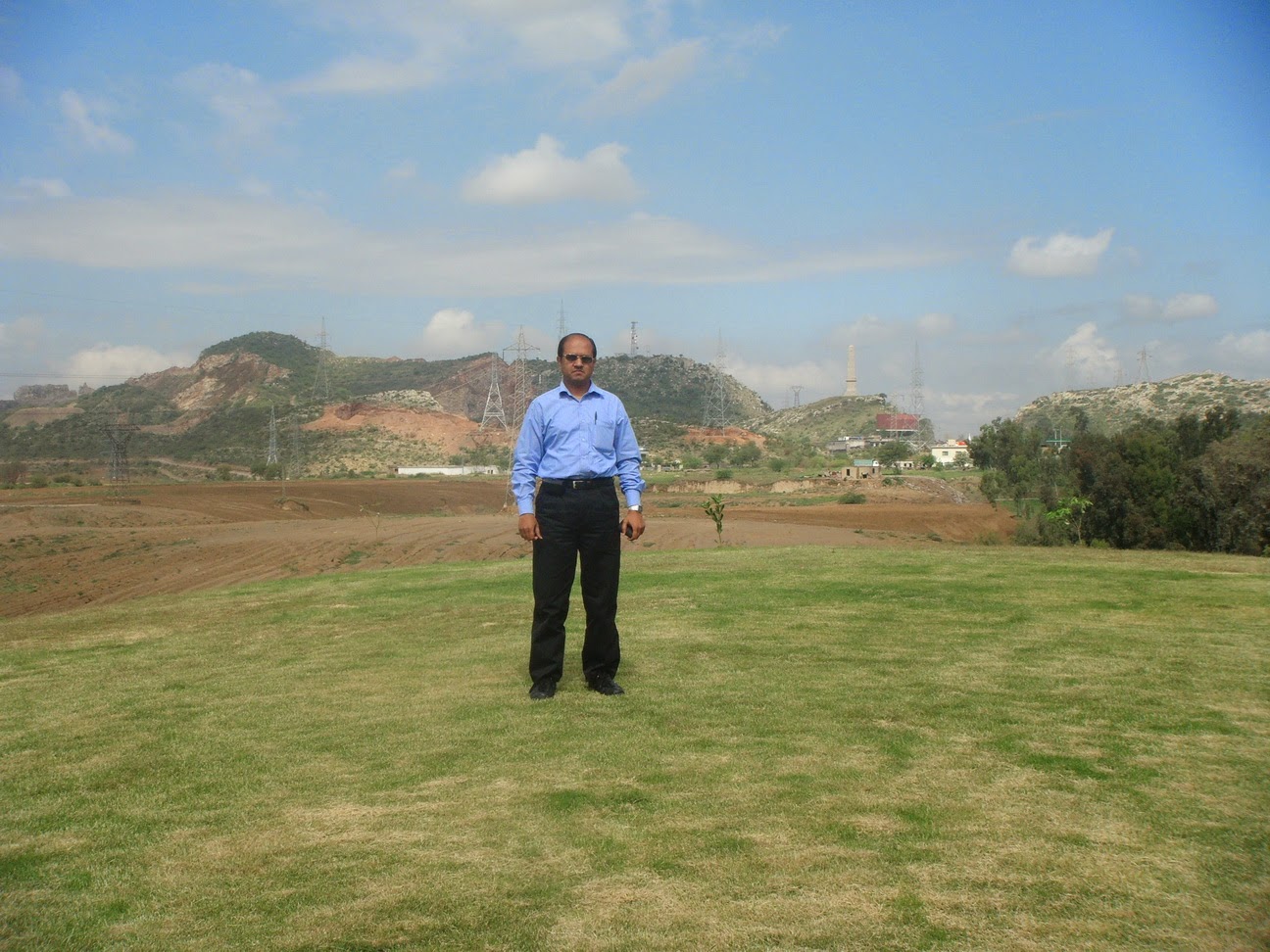 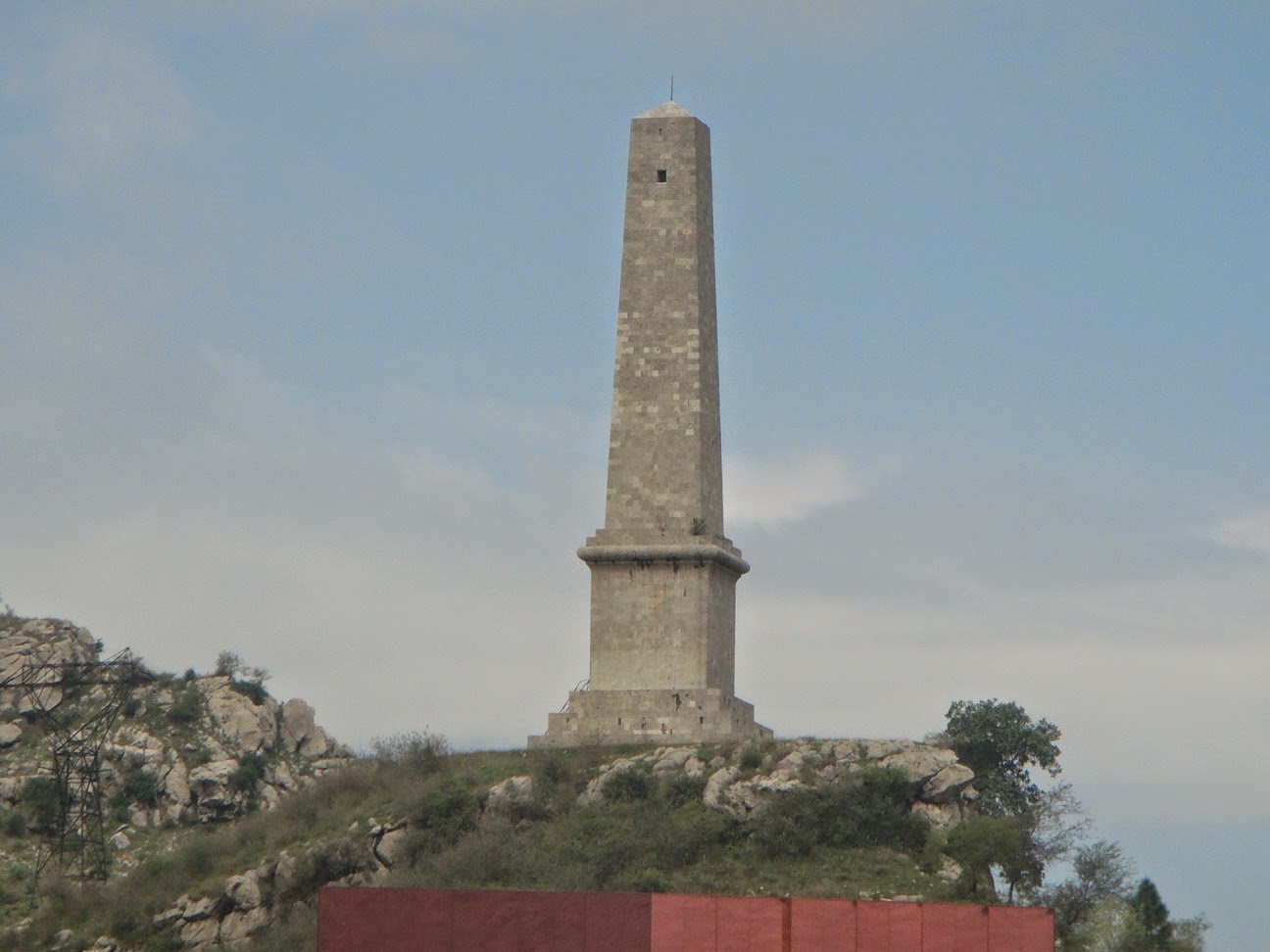 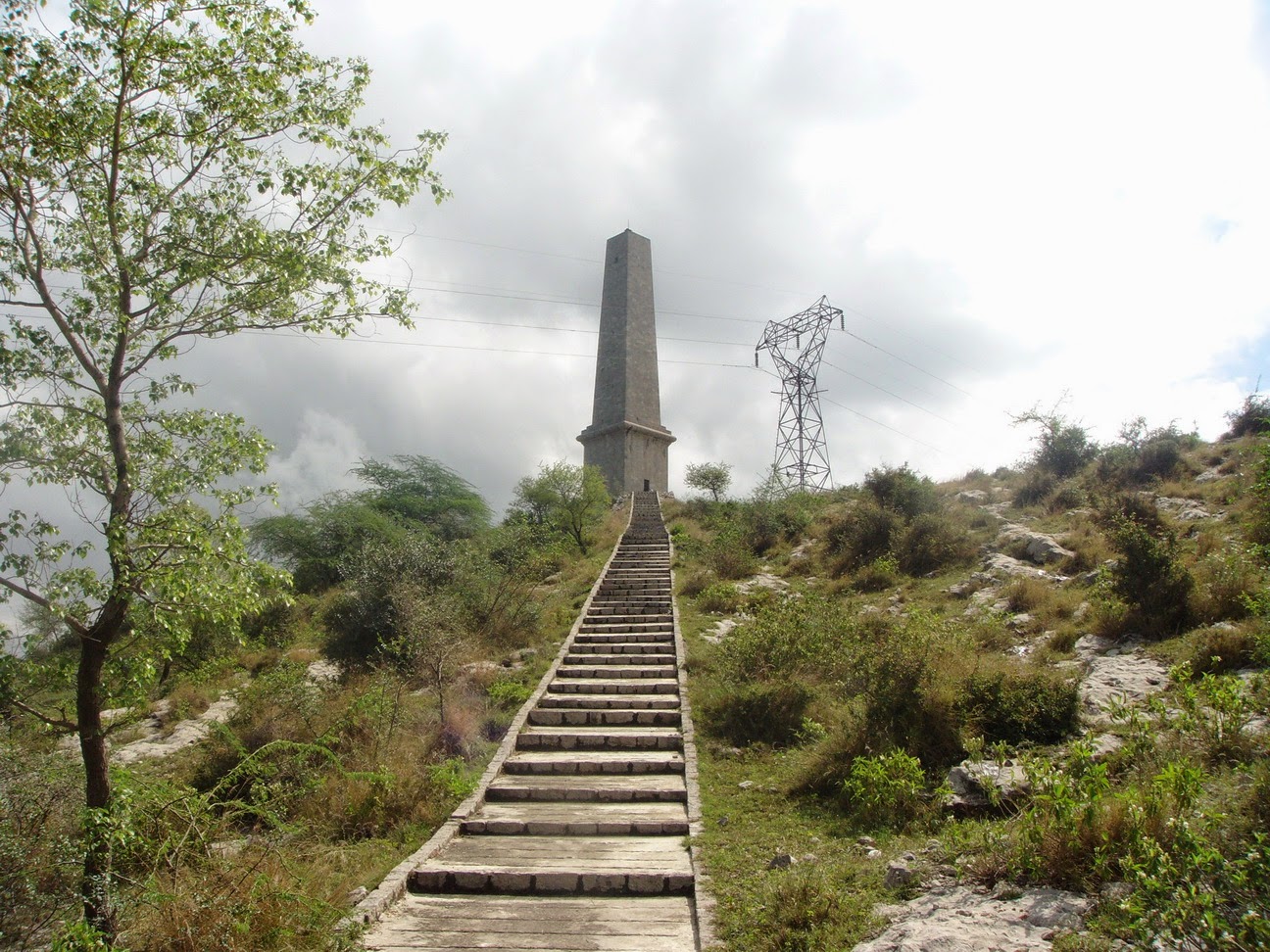 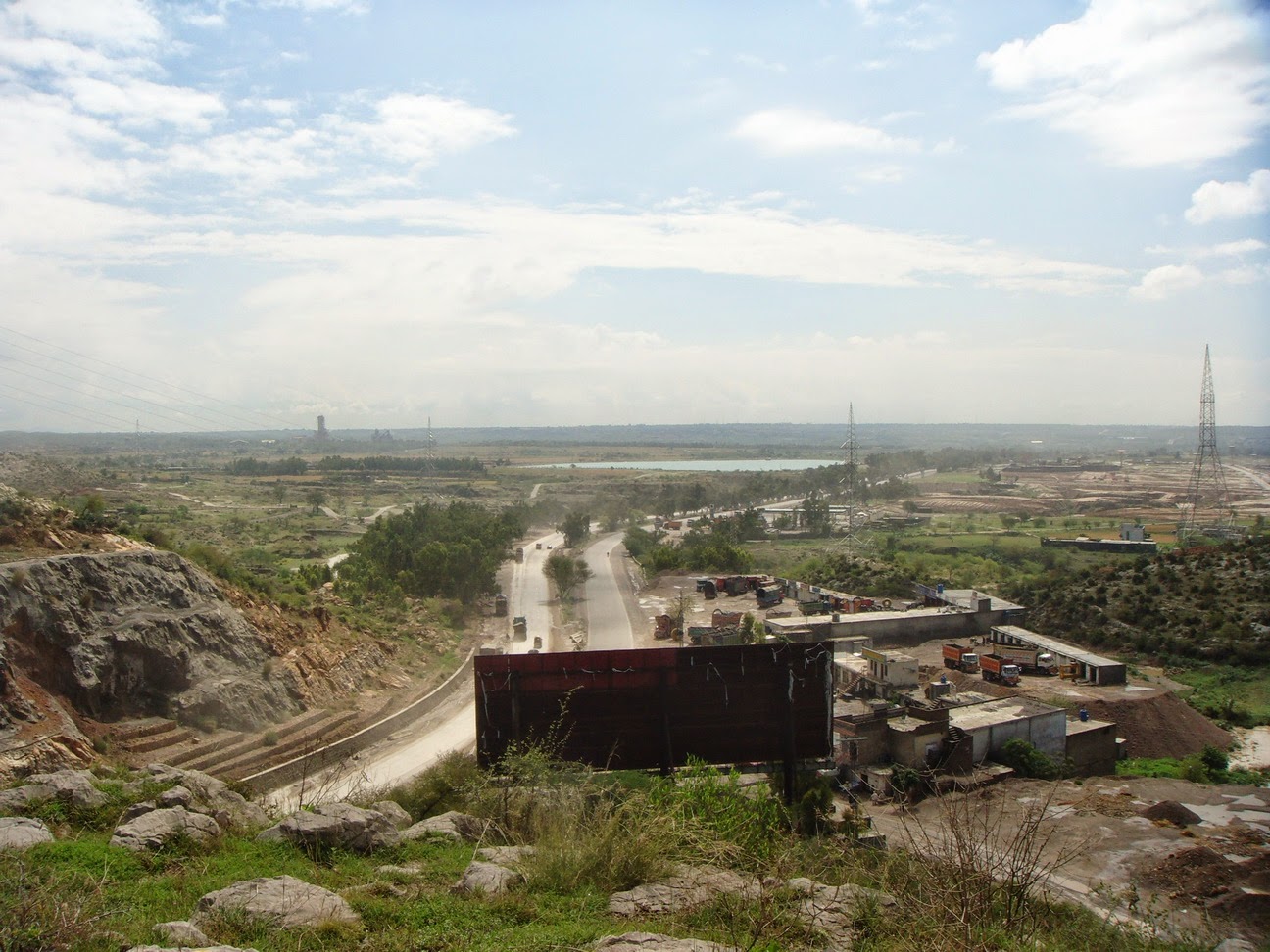 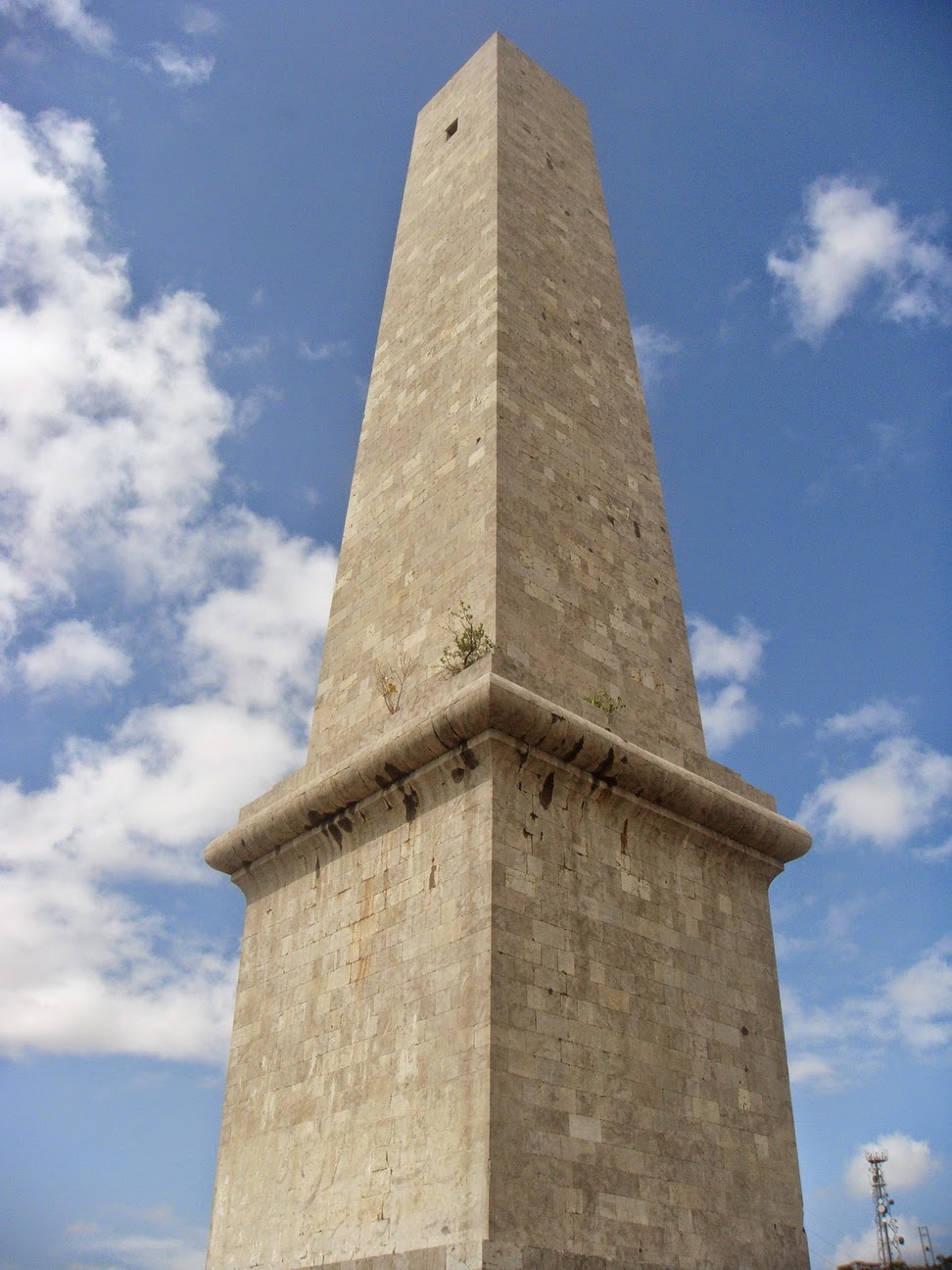 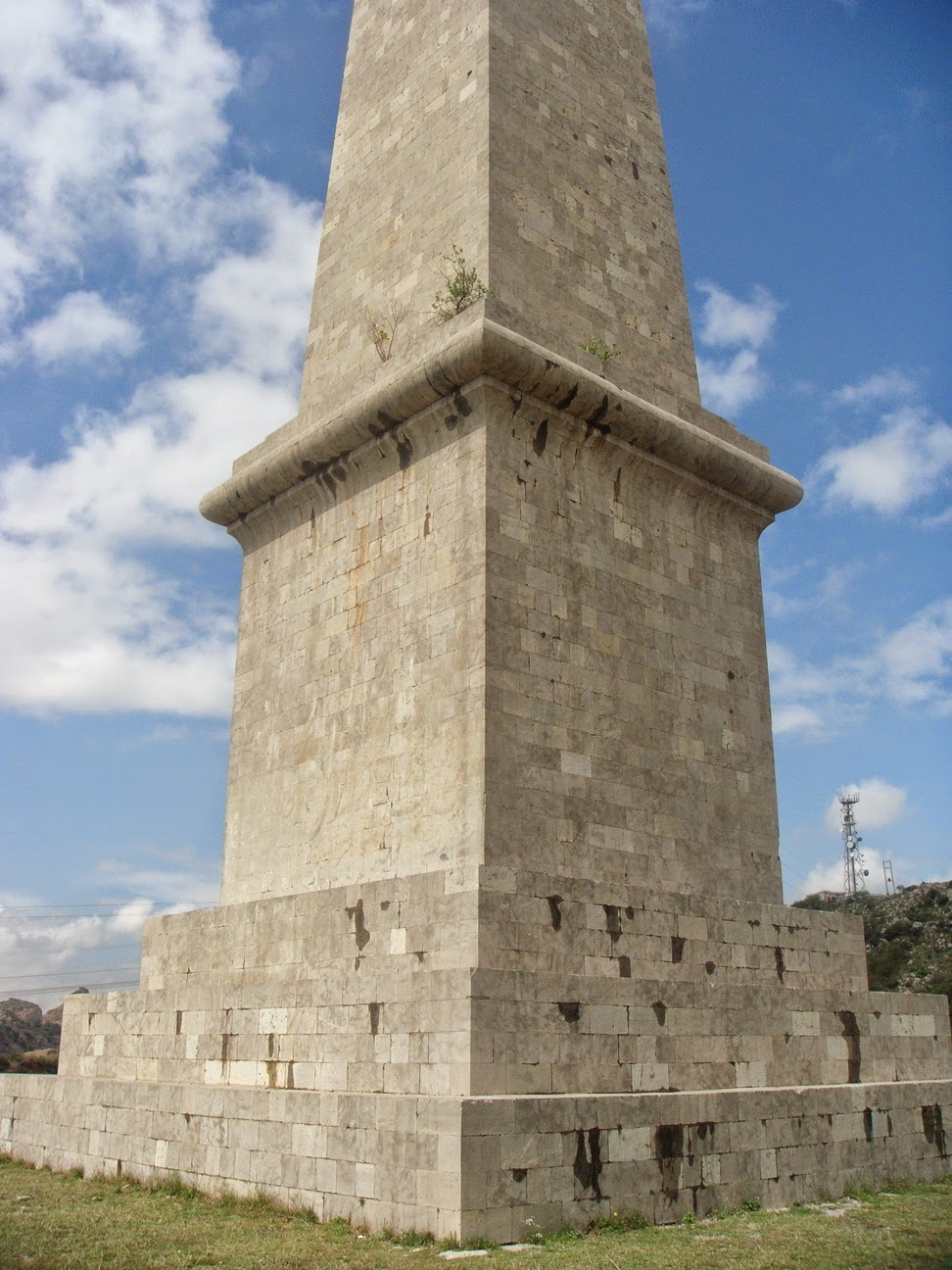 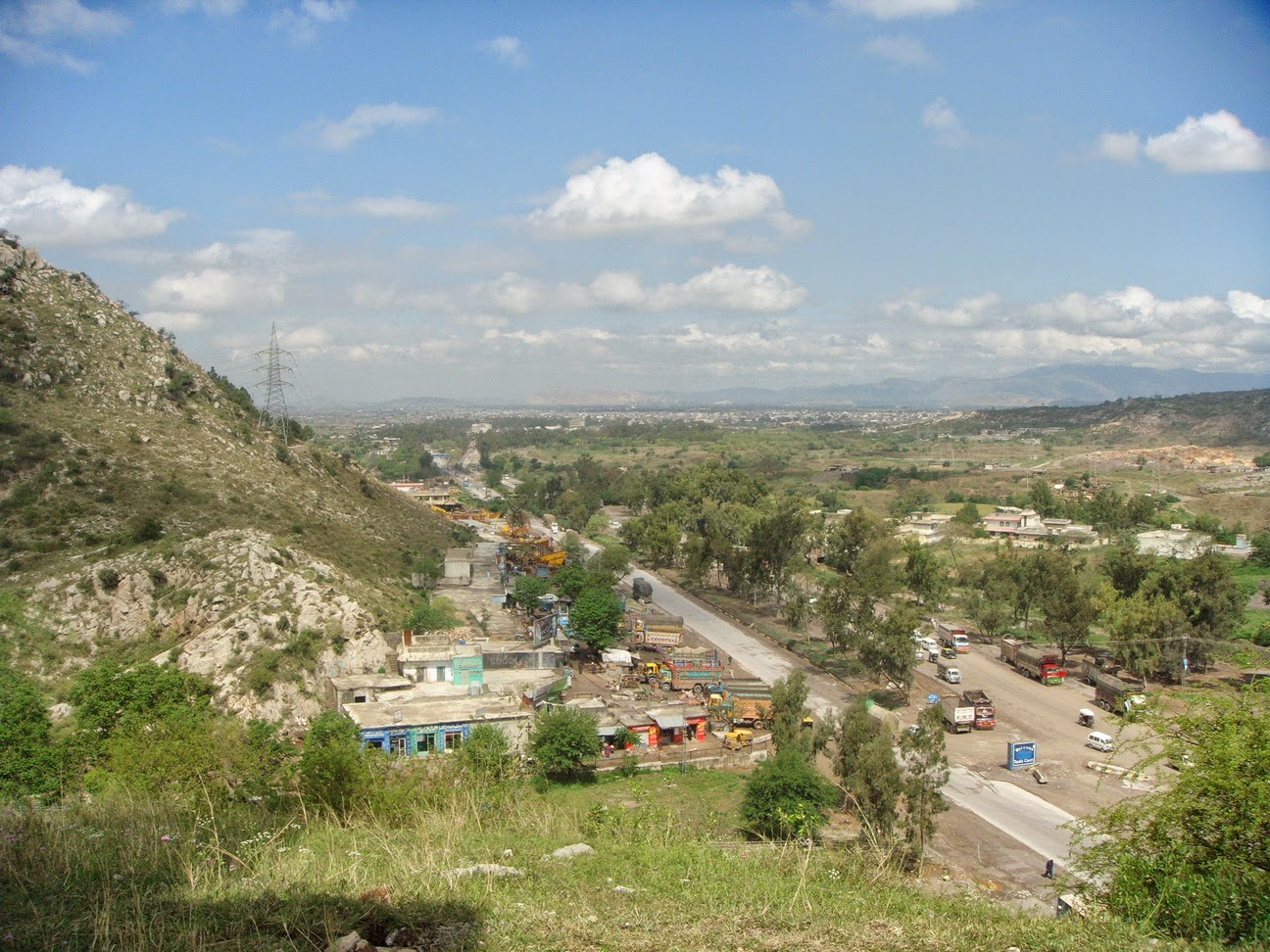 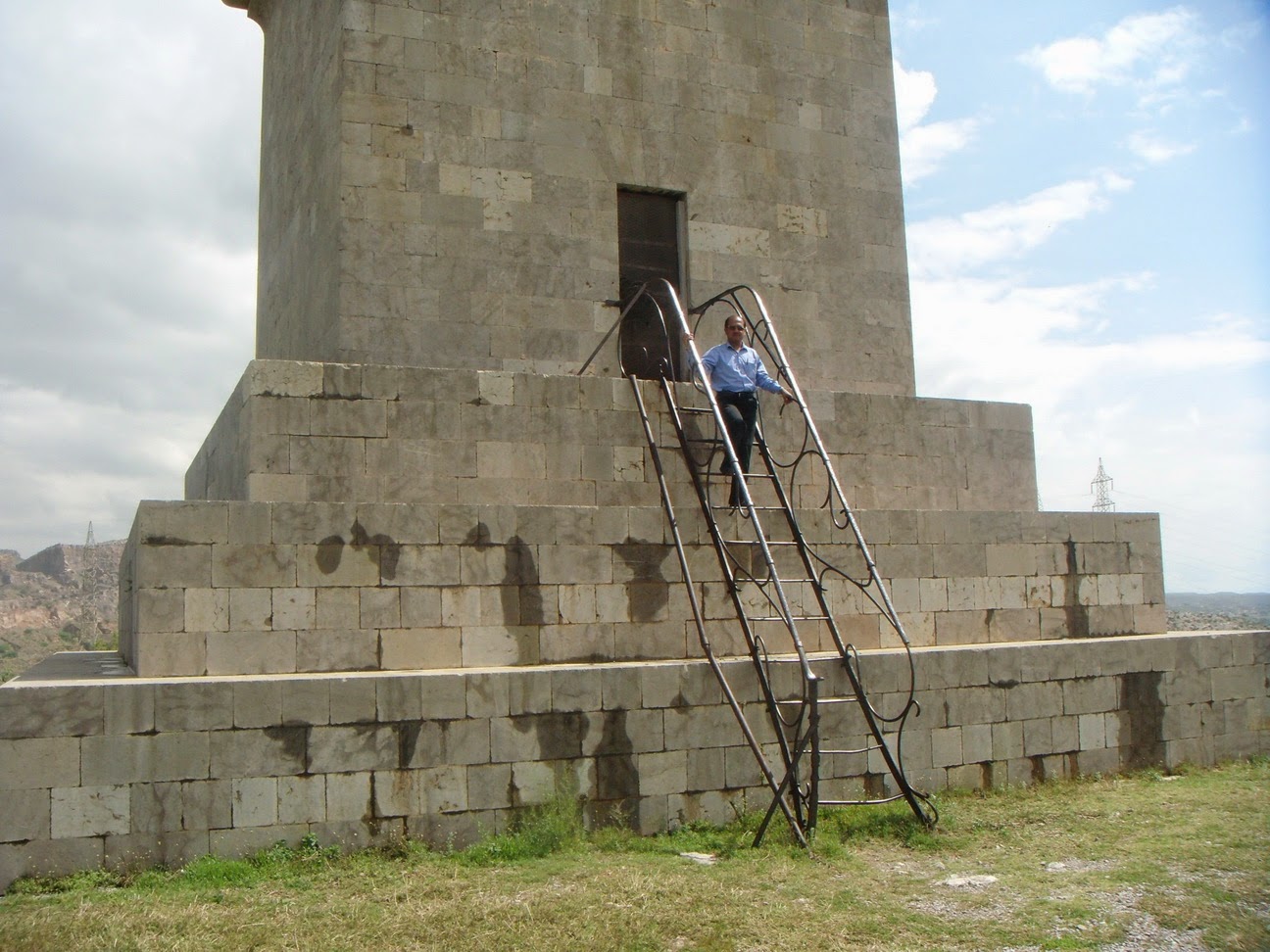 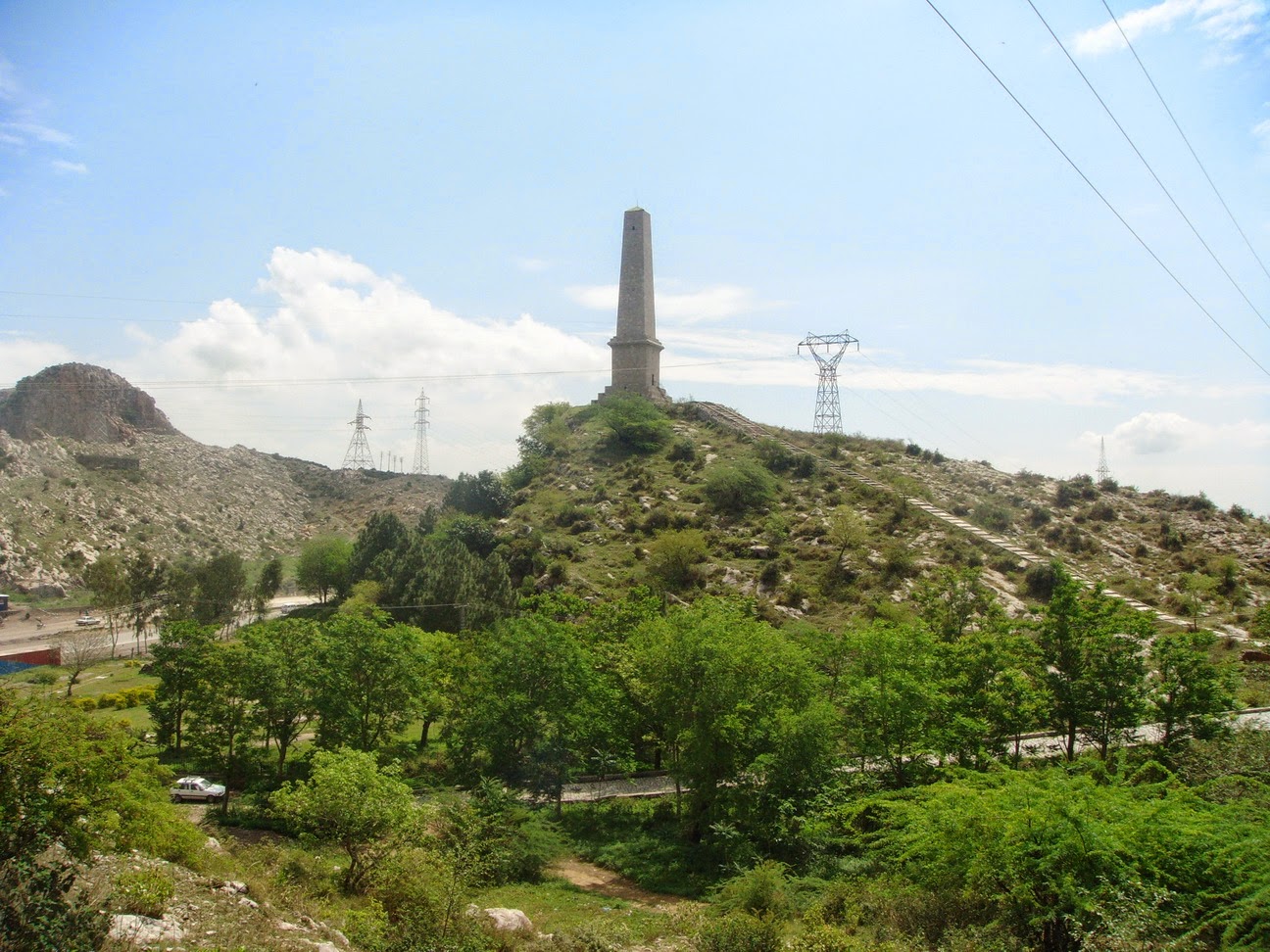 Nearby this obelisk, below the hill, just beside the GT road, two small but very beautiful buildings exist. These were constructed in Roman style and are part of this memorial. These are fountains of water, to provide water to the travellers. 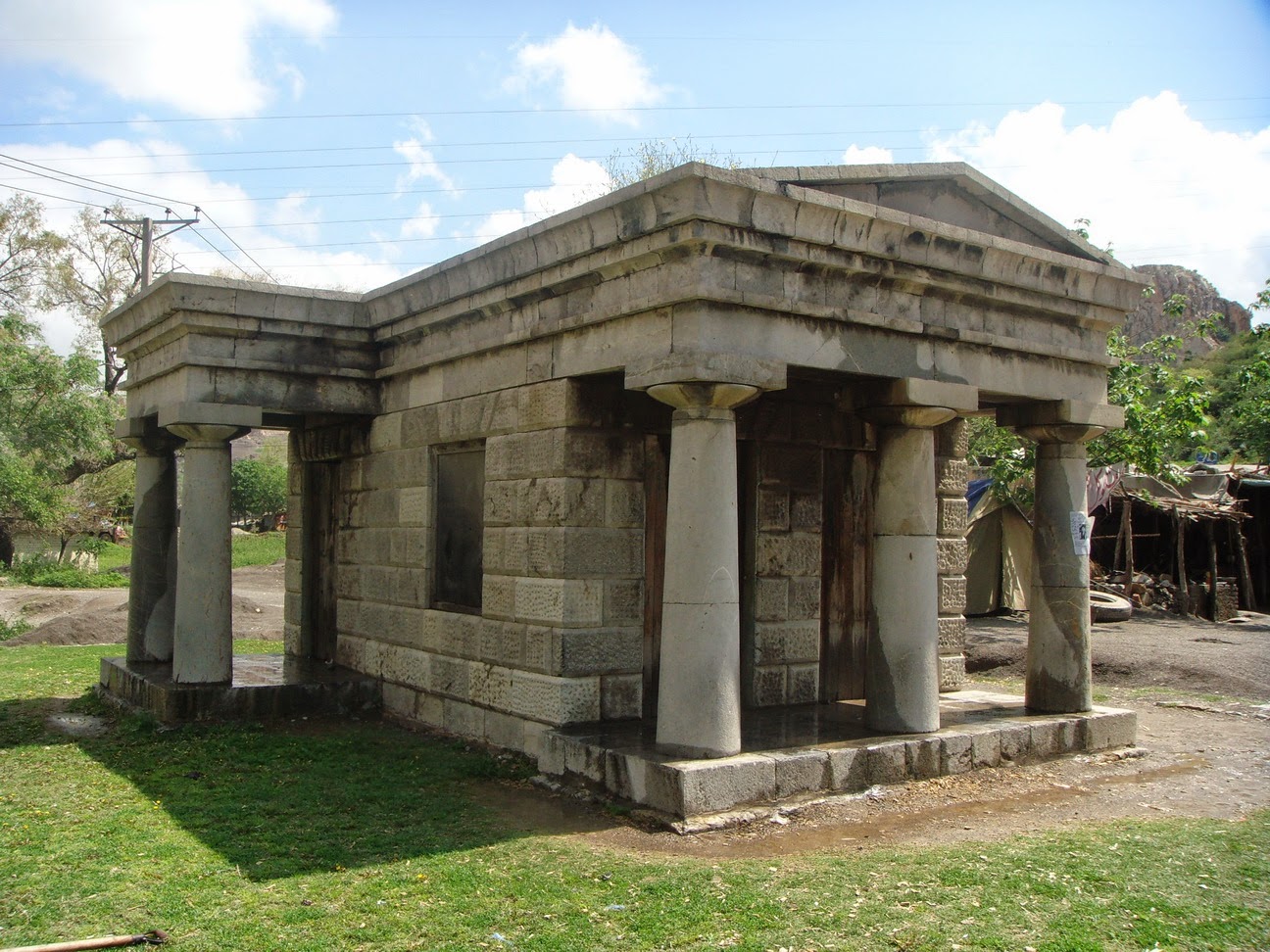 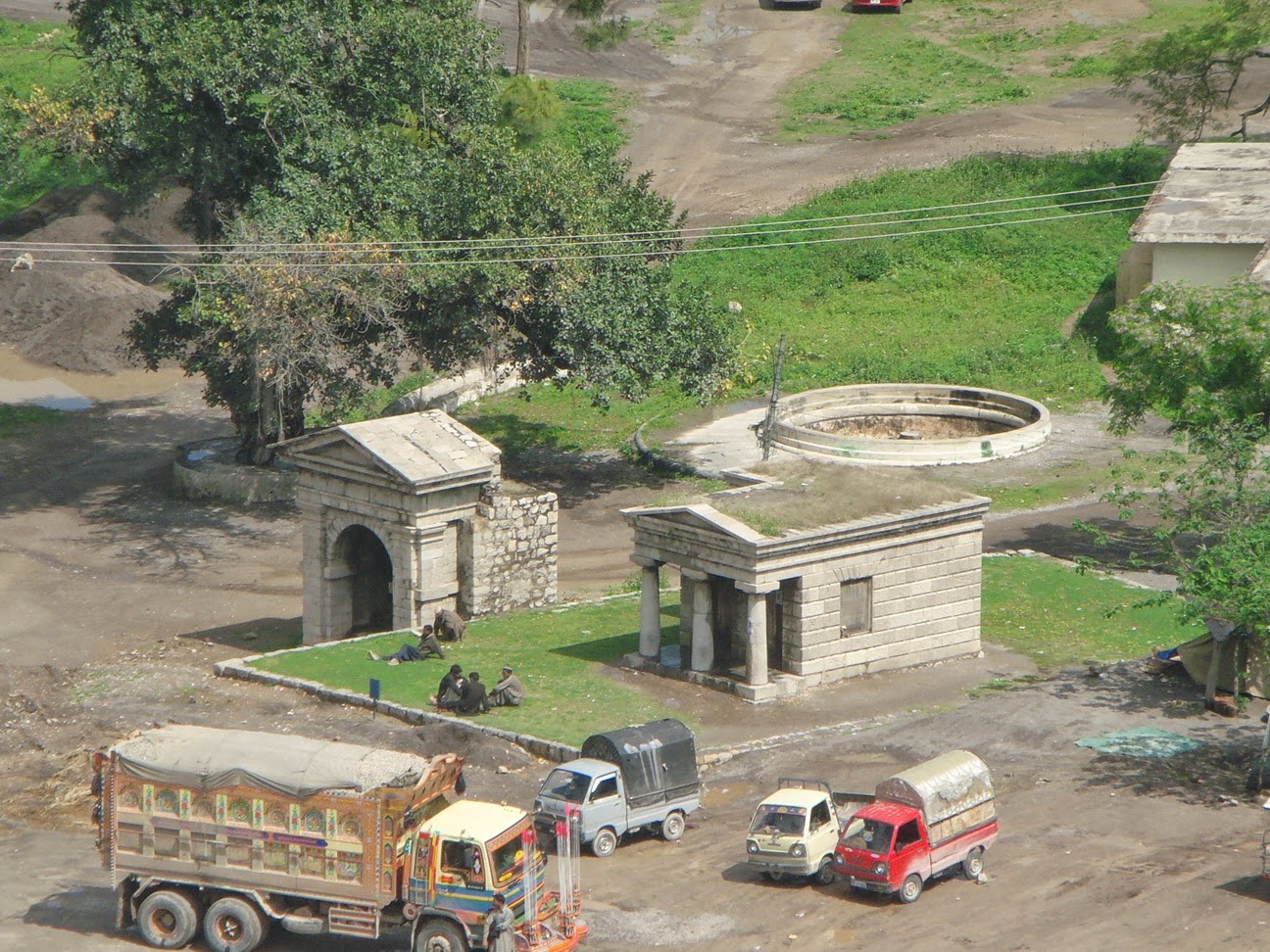 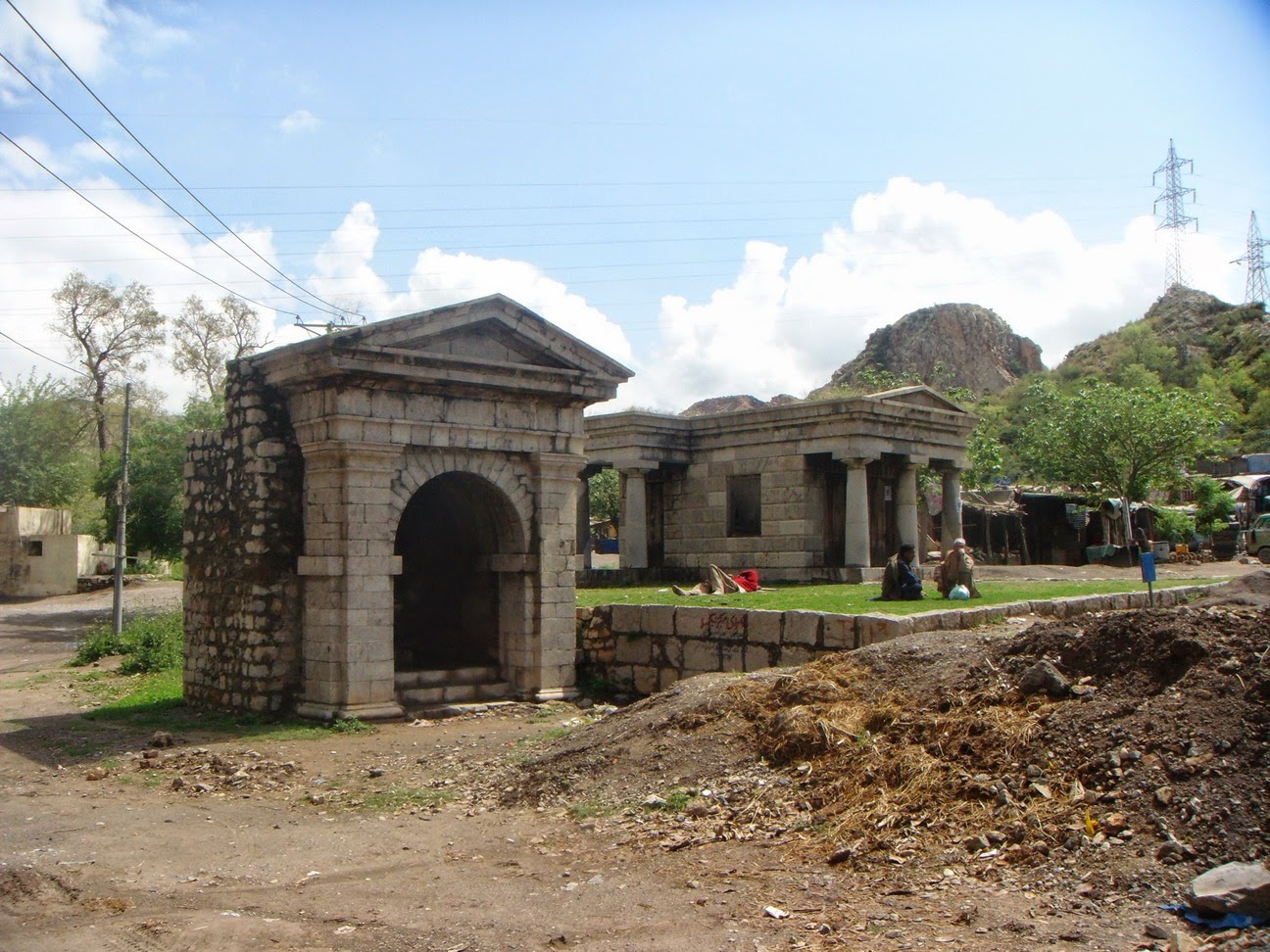 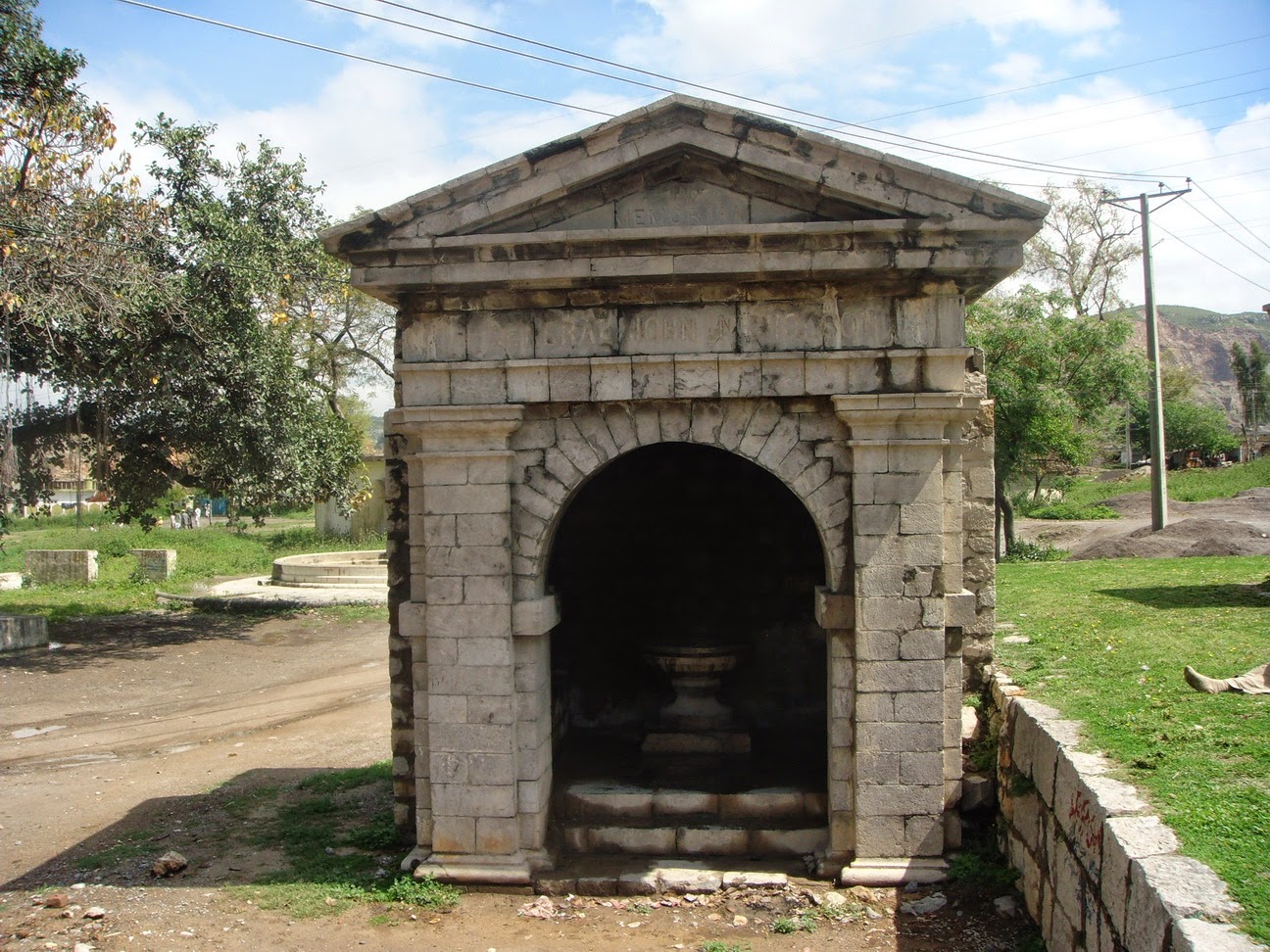 Memorial
Brigadier General John Nicholson
(The above words are engraved on this building) (09.04.2009.) 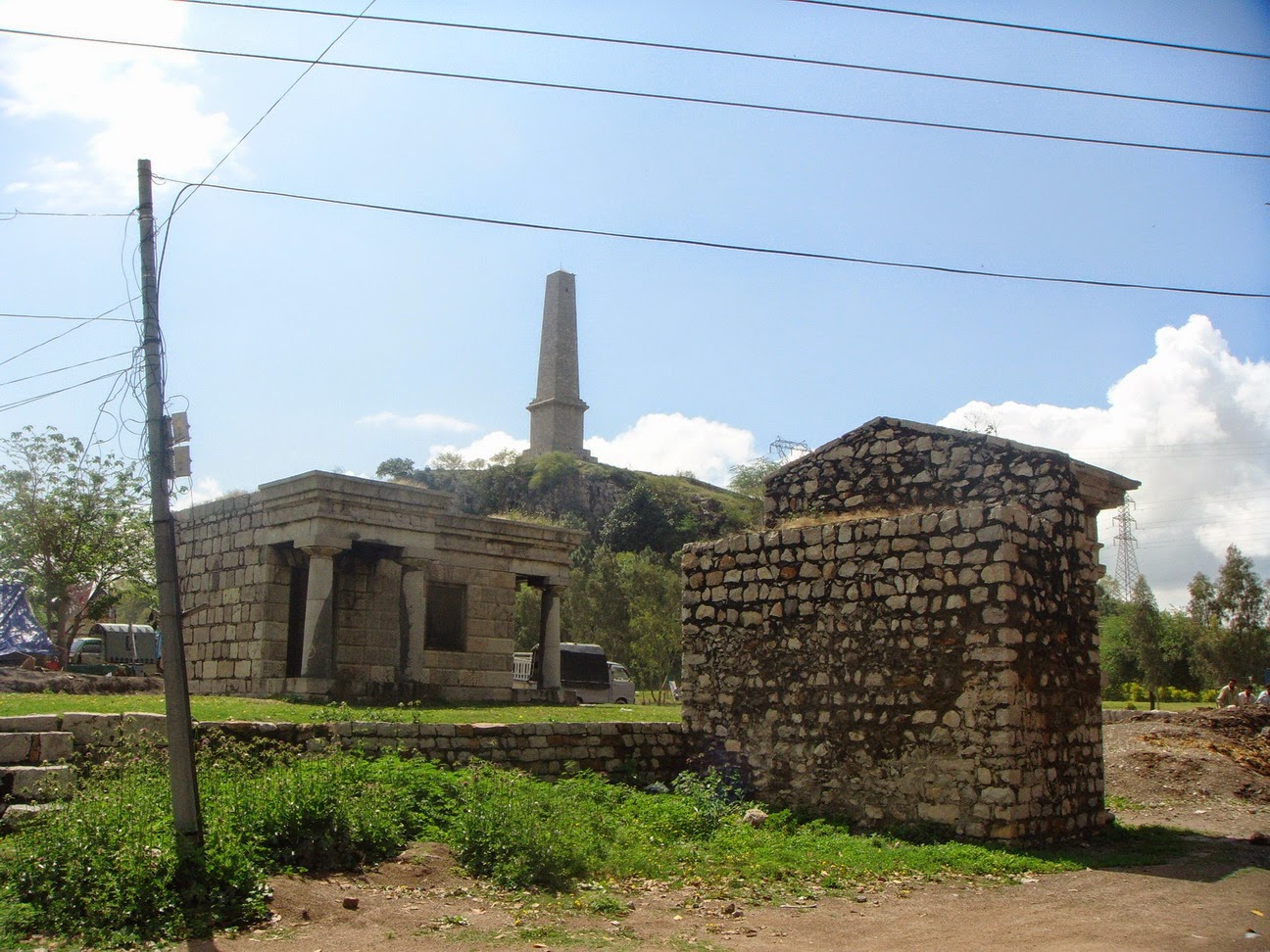 While exploring this monument, which is set in a very beautiful location, I discovered another piece of history. Sher Shah Suri is famous for many achievements, one of them is the GT road, which he constructed from Peshawar to Bengal. Here on the north western side of this obelisk, an original portion of this road can be seen. It is an amazing thing, because I don't think any portion of this road has survived in its original condition, anywhere else. It is also important because, we can study the method of road construction, almost five centuries ago. 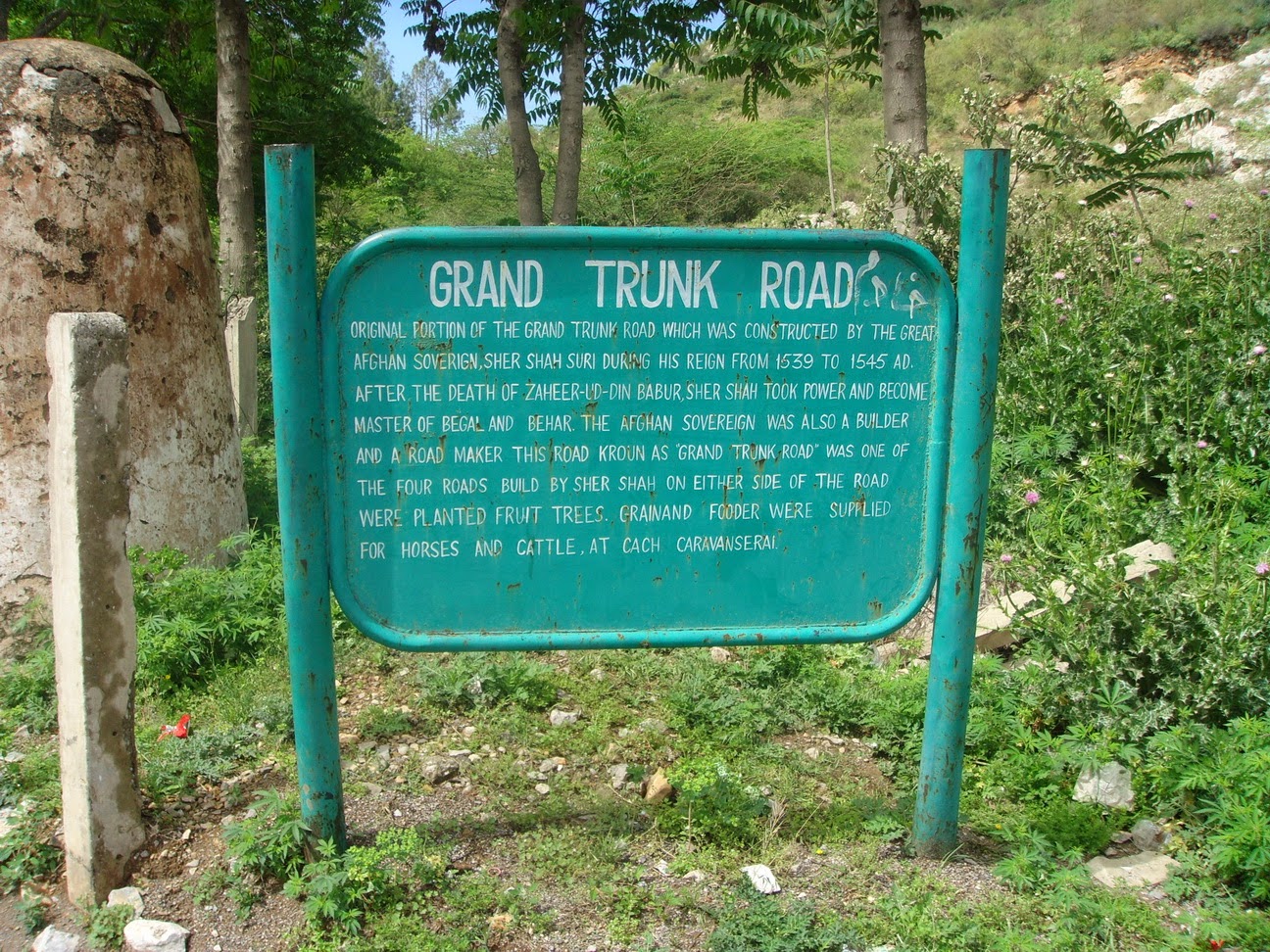 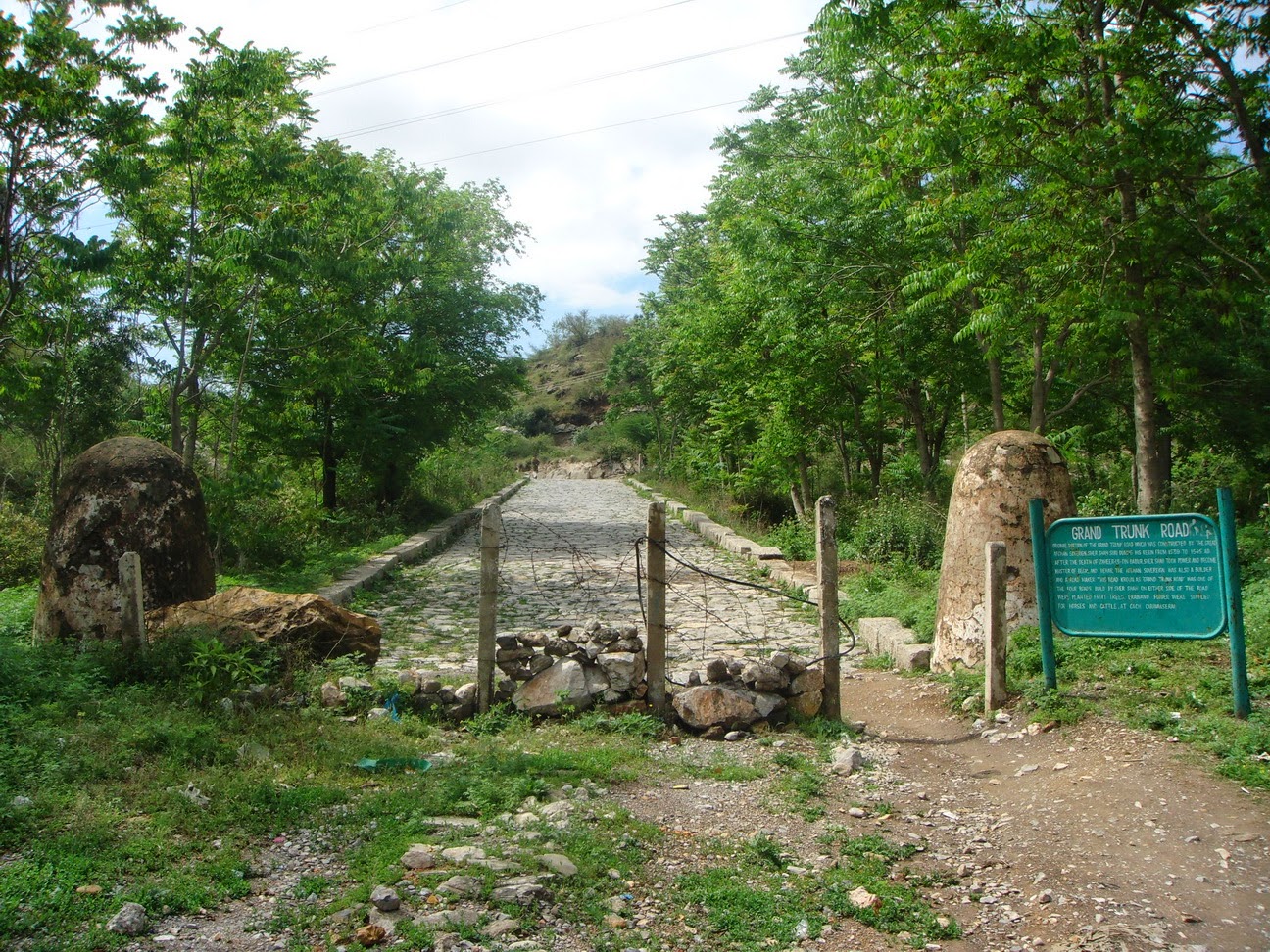 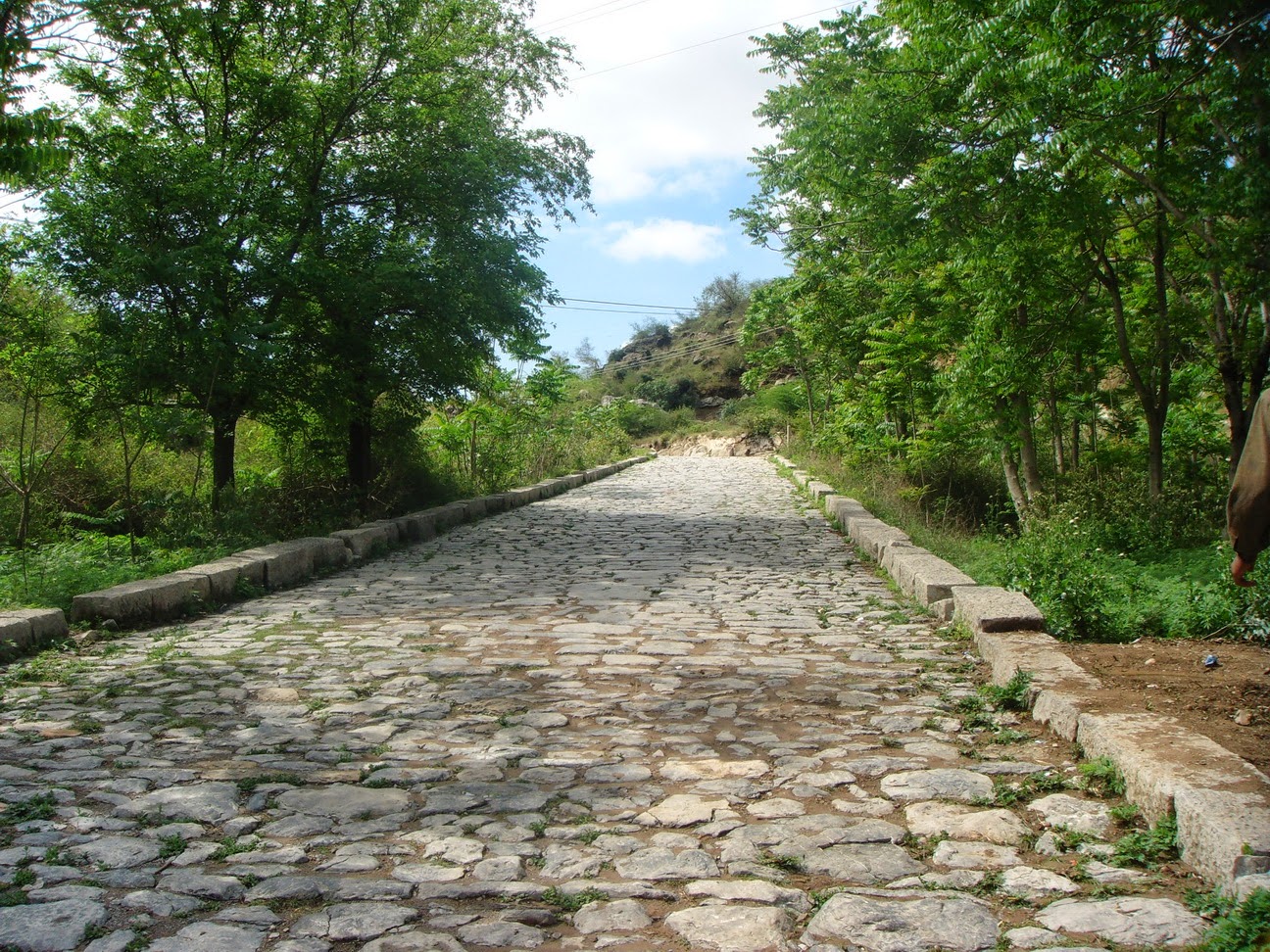 High standard of construction can be seen. Looks like roads built by Romans in Europe. (09.04.2009.)

Kindly comment if you like this post. I shall appreciate any suggestion to improve it. Any correction or additional information is also most welcome and will be used with all due credit and appreciation.


View Monument Of Brigadier John Nicholson in a larger map
Posted by Tariq Amir at 01:10