Dipalpur is a small city in district Okara. It is an ancient city, dating back to the vedic times of early Indo Aryan civilization. During the time of Delhi Sultanate, especially in 13th century  it gained a lot of importance. It was not only the seat of the governor of Punjab but a first line of defence against the continuous attacks of Mongols. The most favourite son of Ghias ud Din Balban, Khan Shaheed was killed here in 1285 while fighting bravely with the mongols. In those days it was a more important city than Lahore and had a larger population. But during the Mughal period it lost its importance and gradually went into decay.

Once this large city was surrounded by a wall and had many gates. Now just a few remnants of the old wall can be seen. However, two of the gates have been recently repaired, though not in their original form. 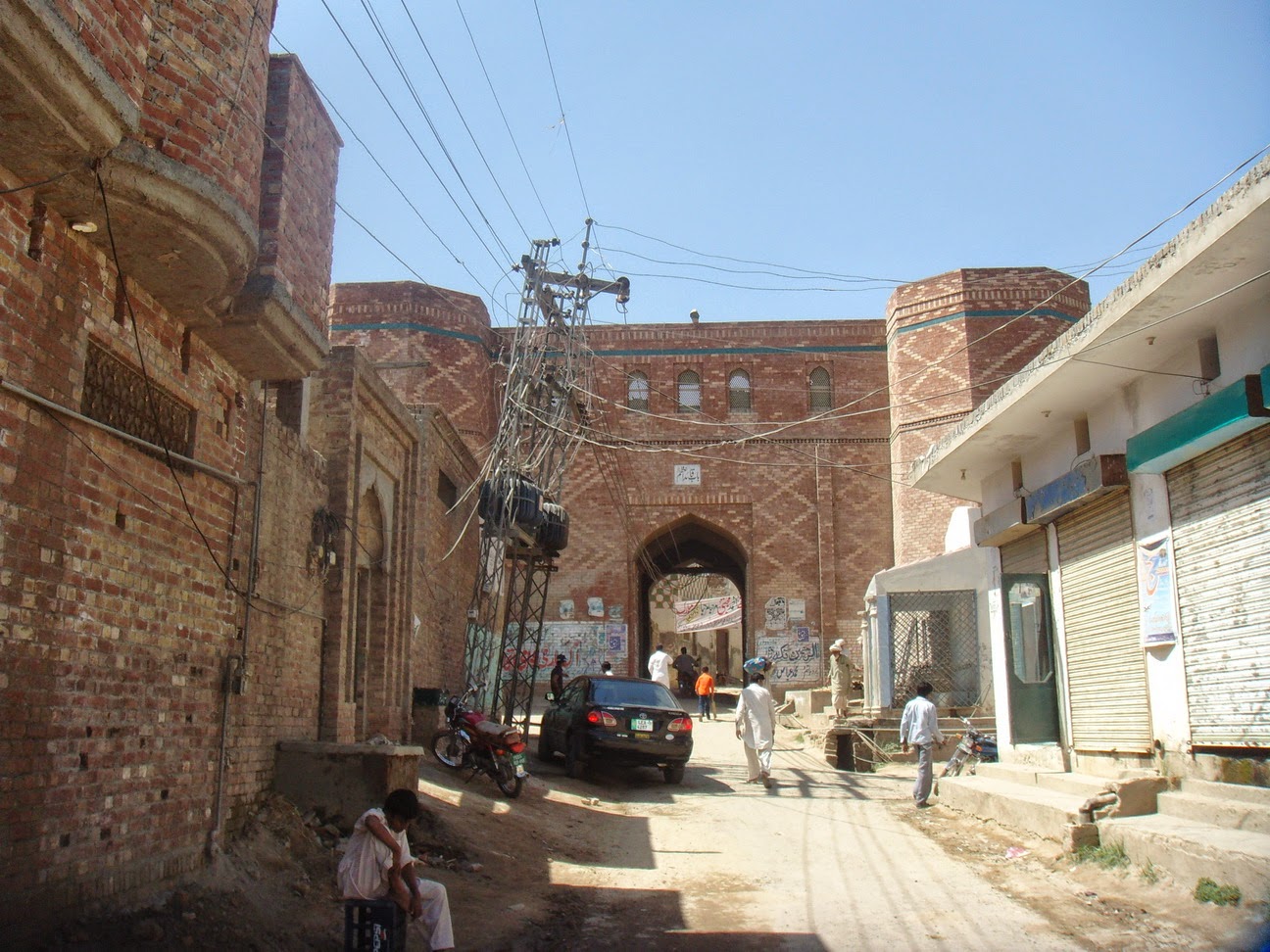 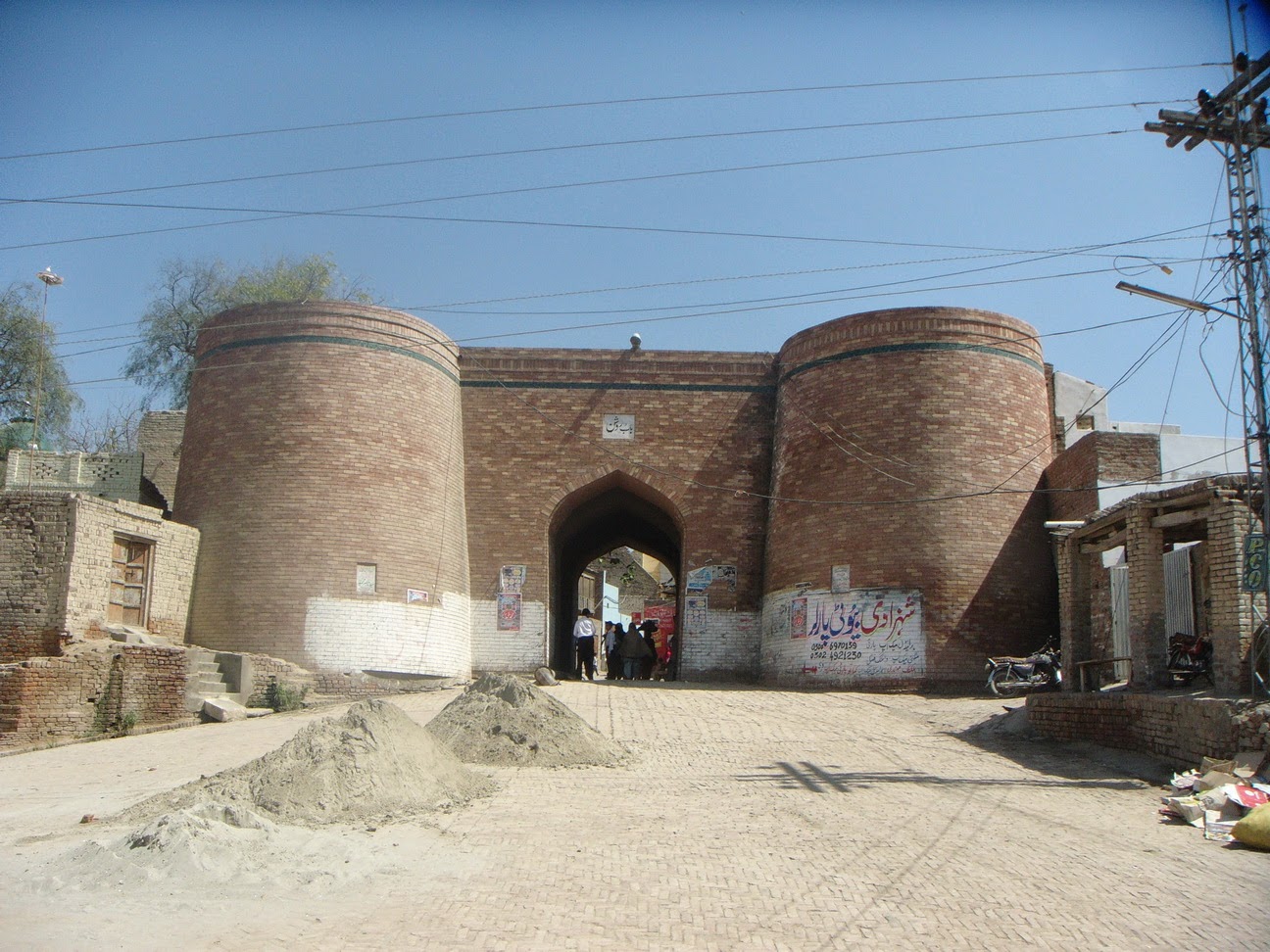 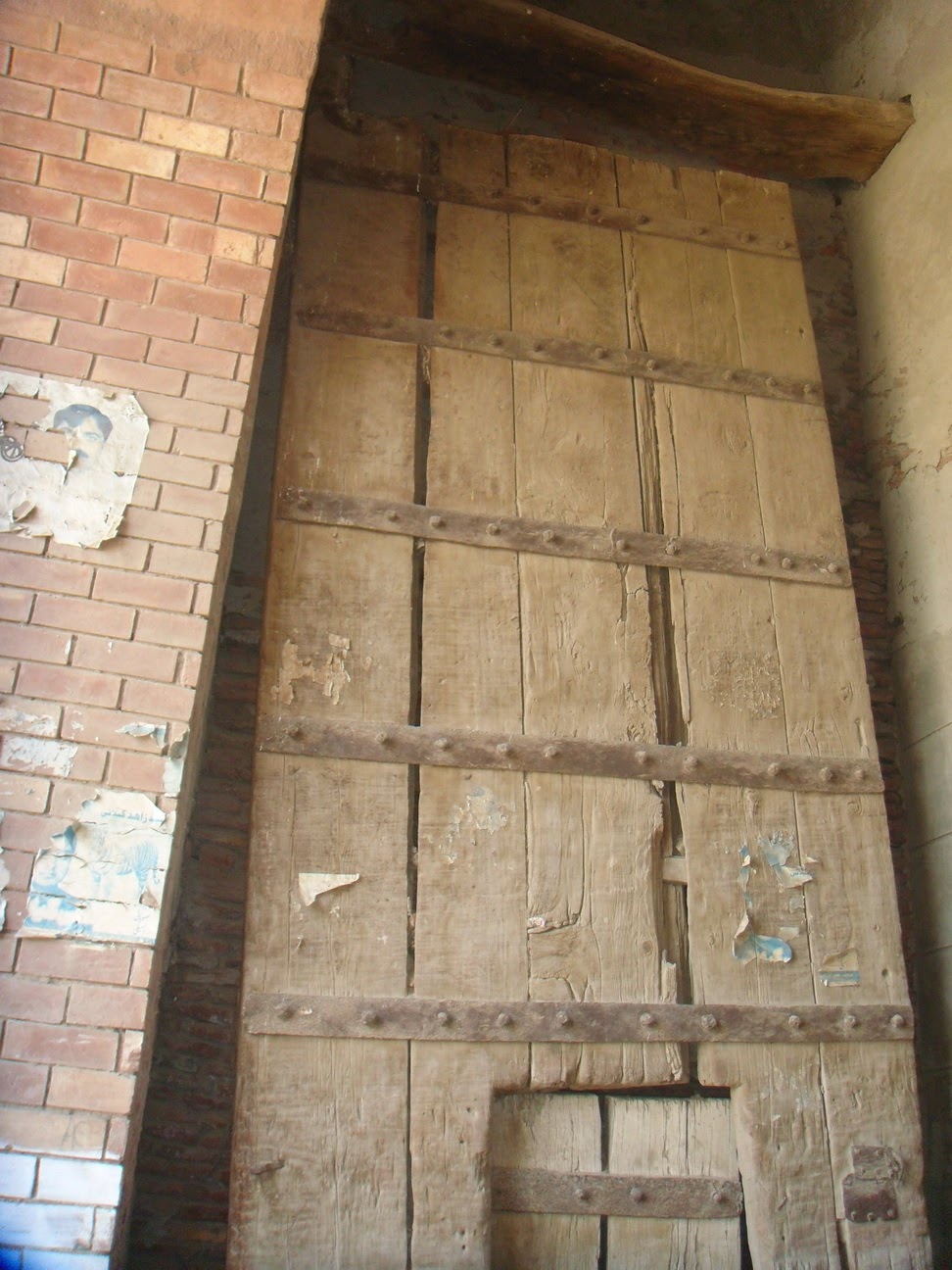 As I mentioned above ruins of the old city wall can be seen at some place. Here are the few pictures: 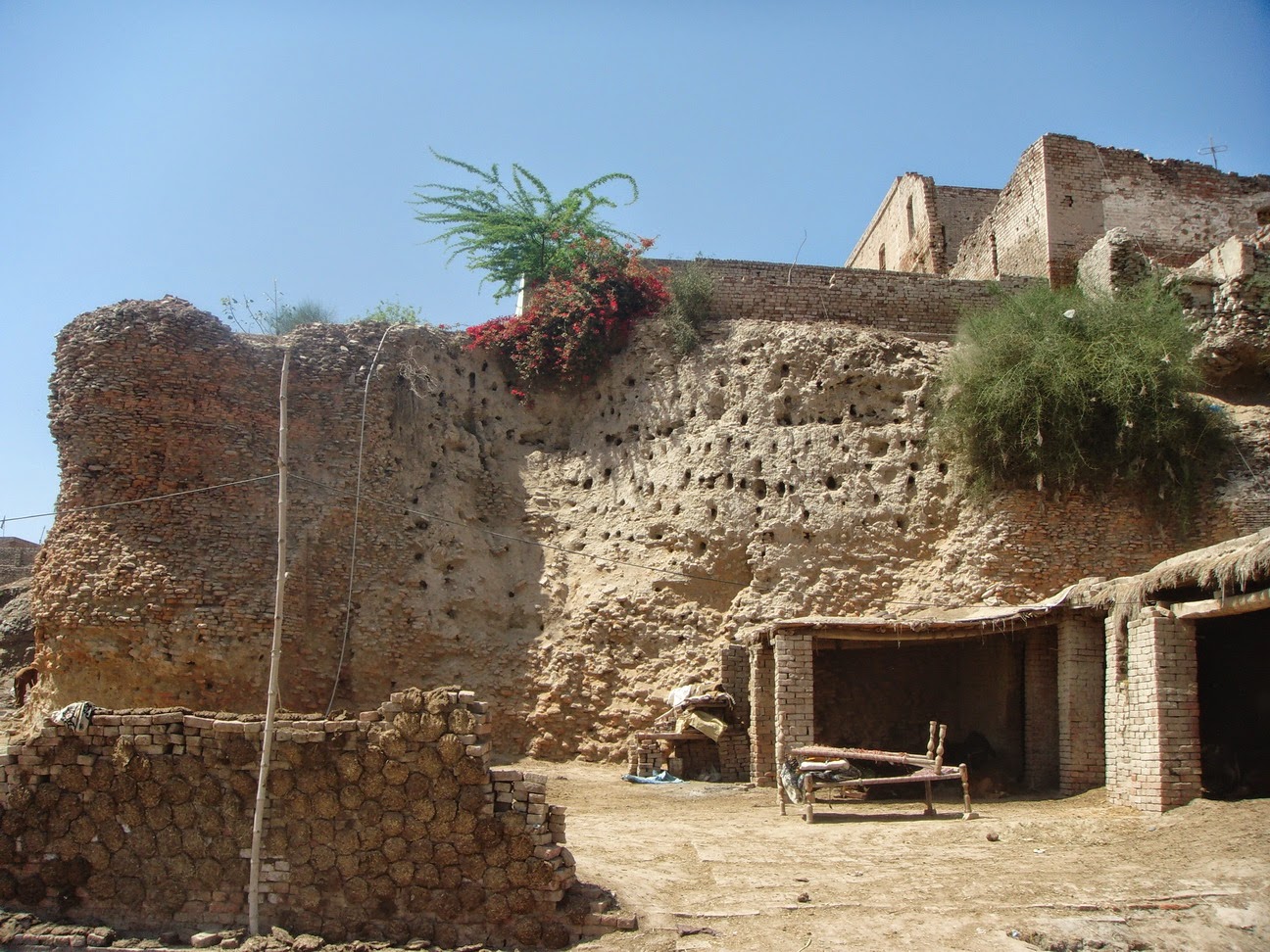 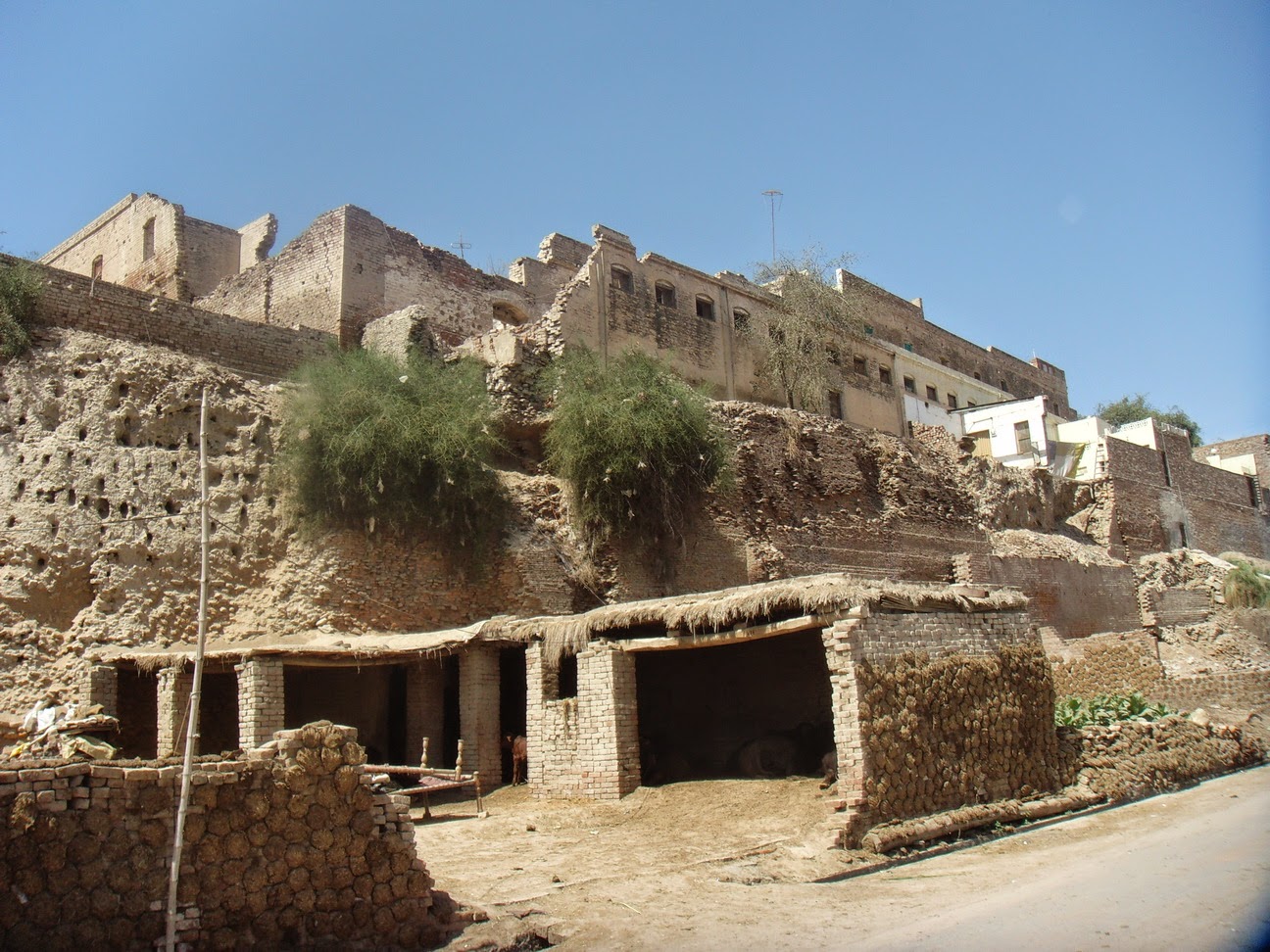 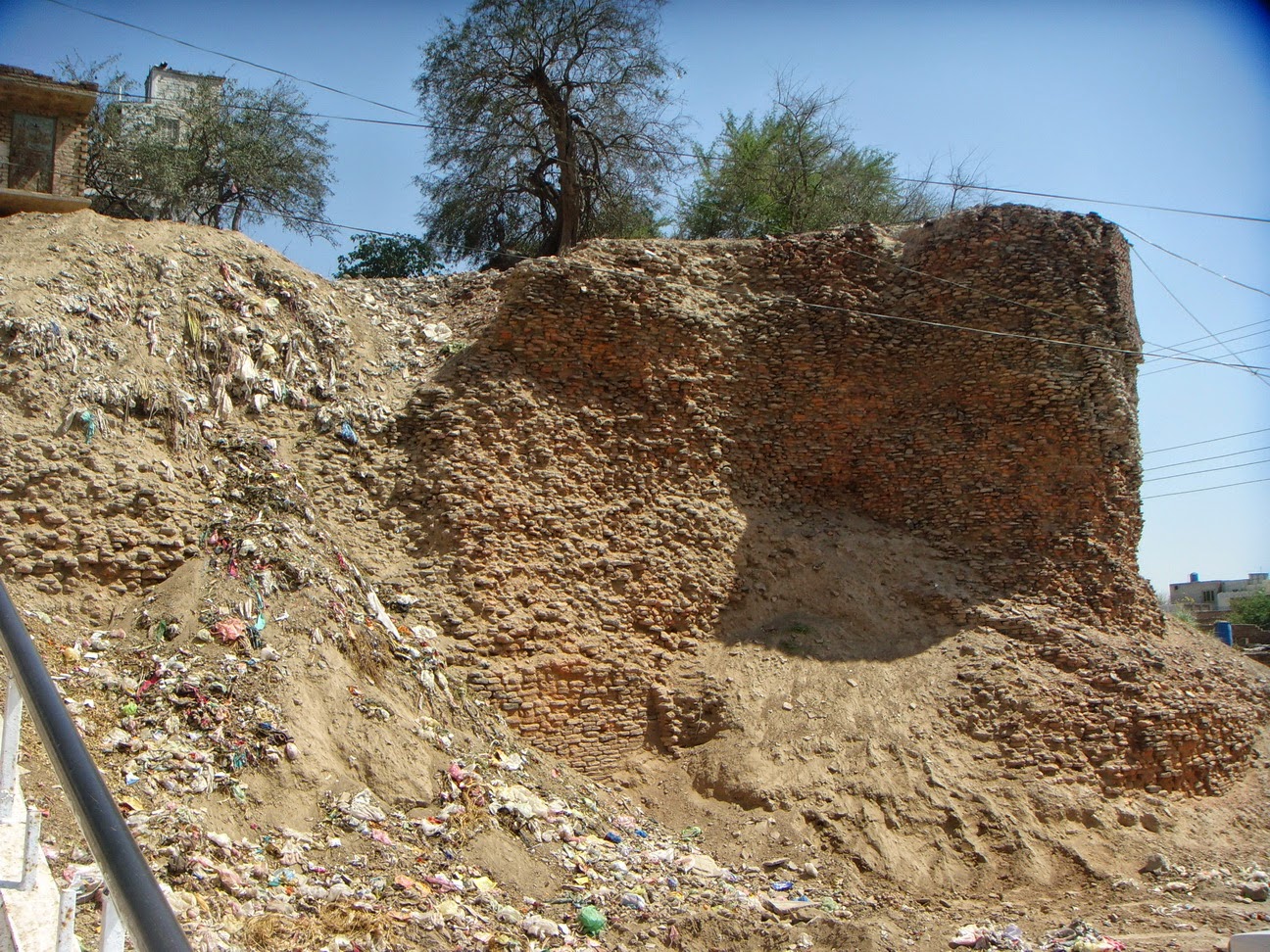 This ancient city which was founded by Raja Dipa Chand, has many old houses a big old mosque and an ancient Hindu temple of Lal Jas Raj.  It also houses an old Sarai, Inn. Which I could not visit due to lack of information and time constraint. Here are some pictures. 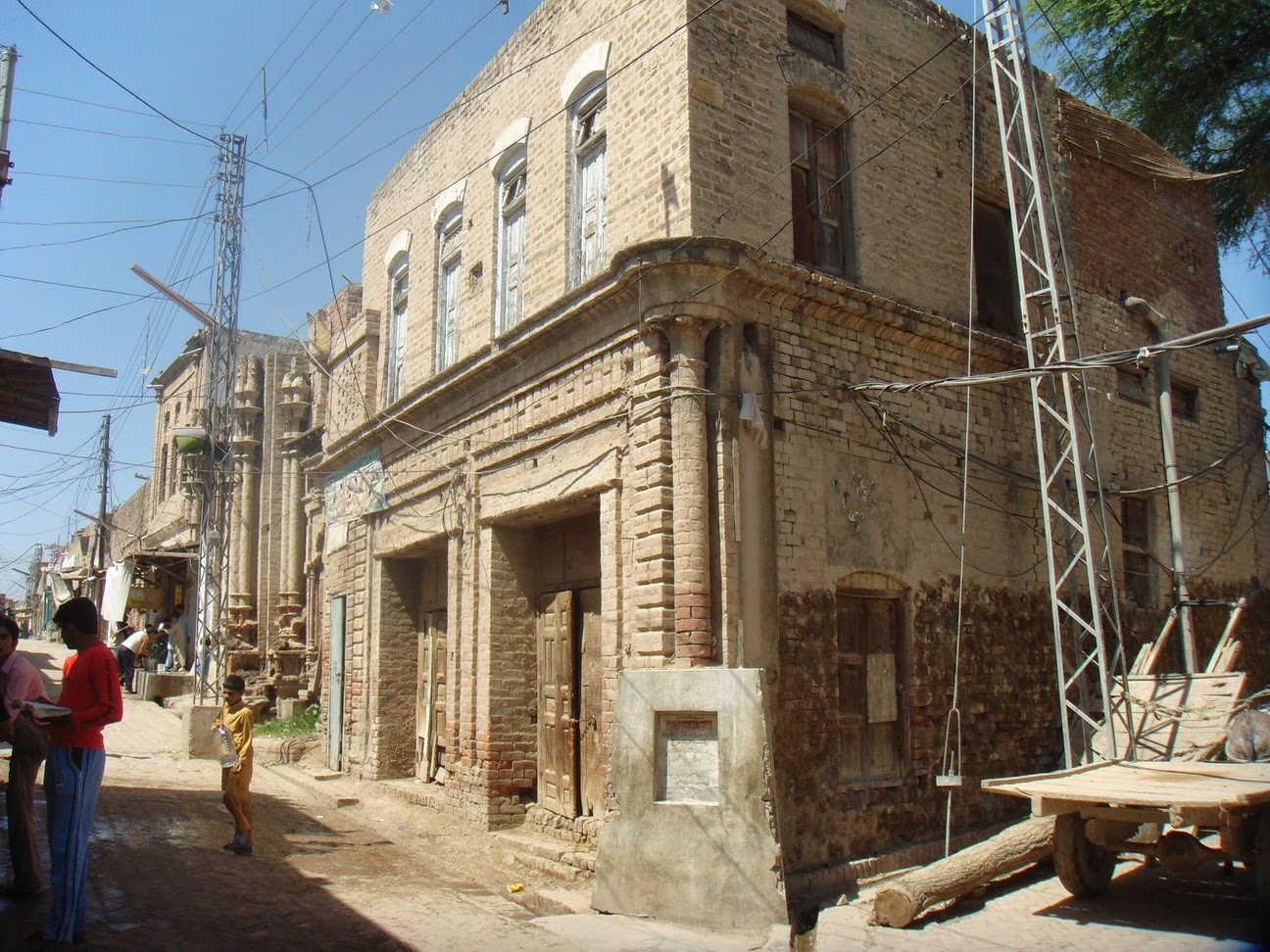 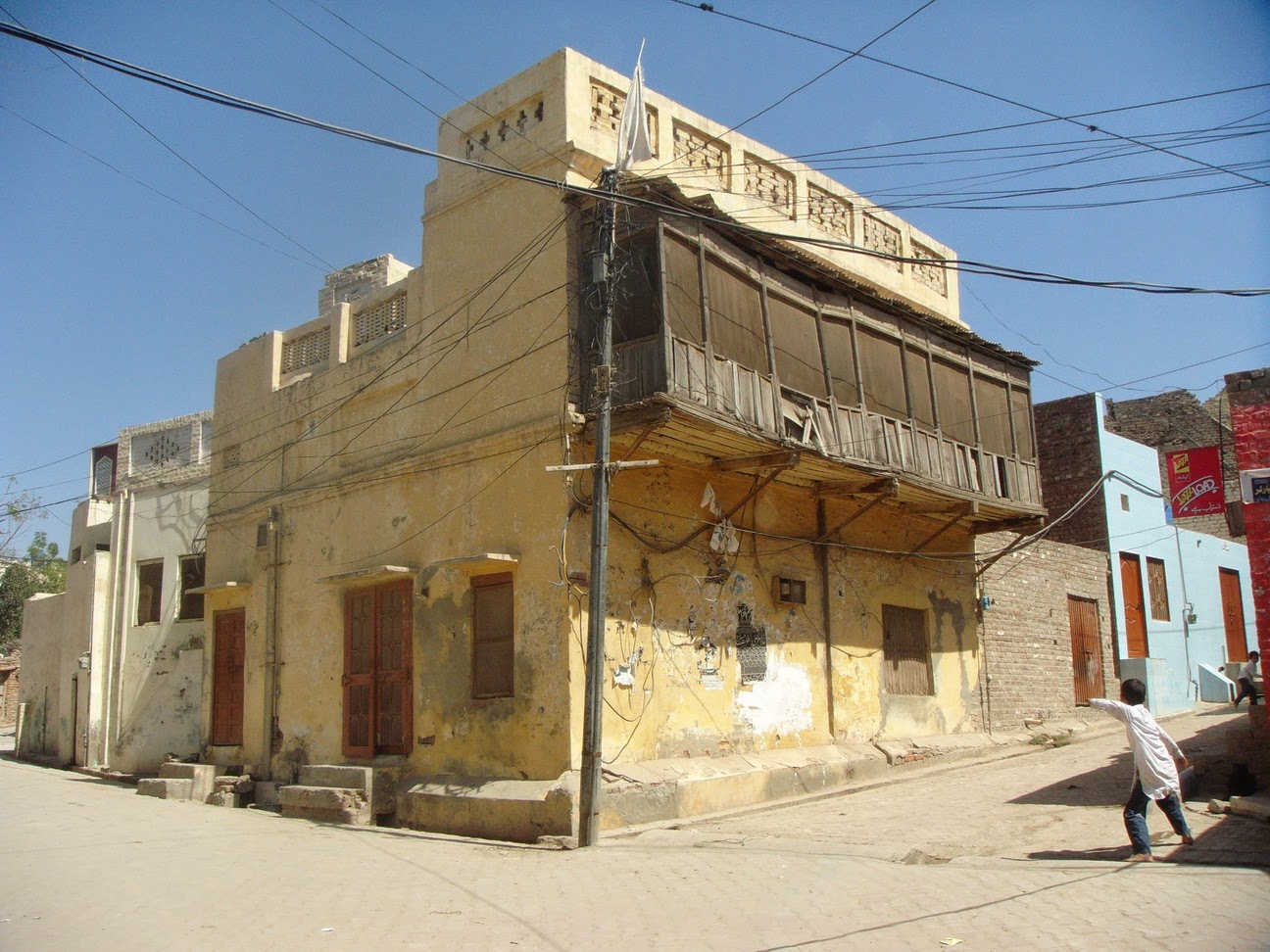 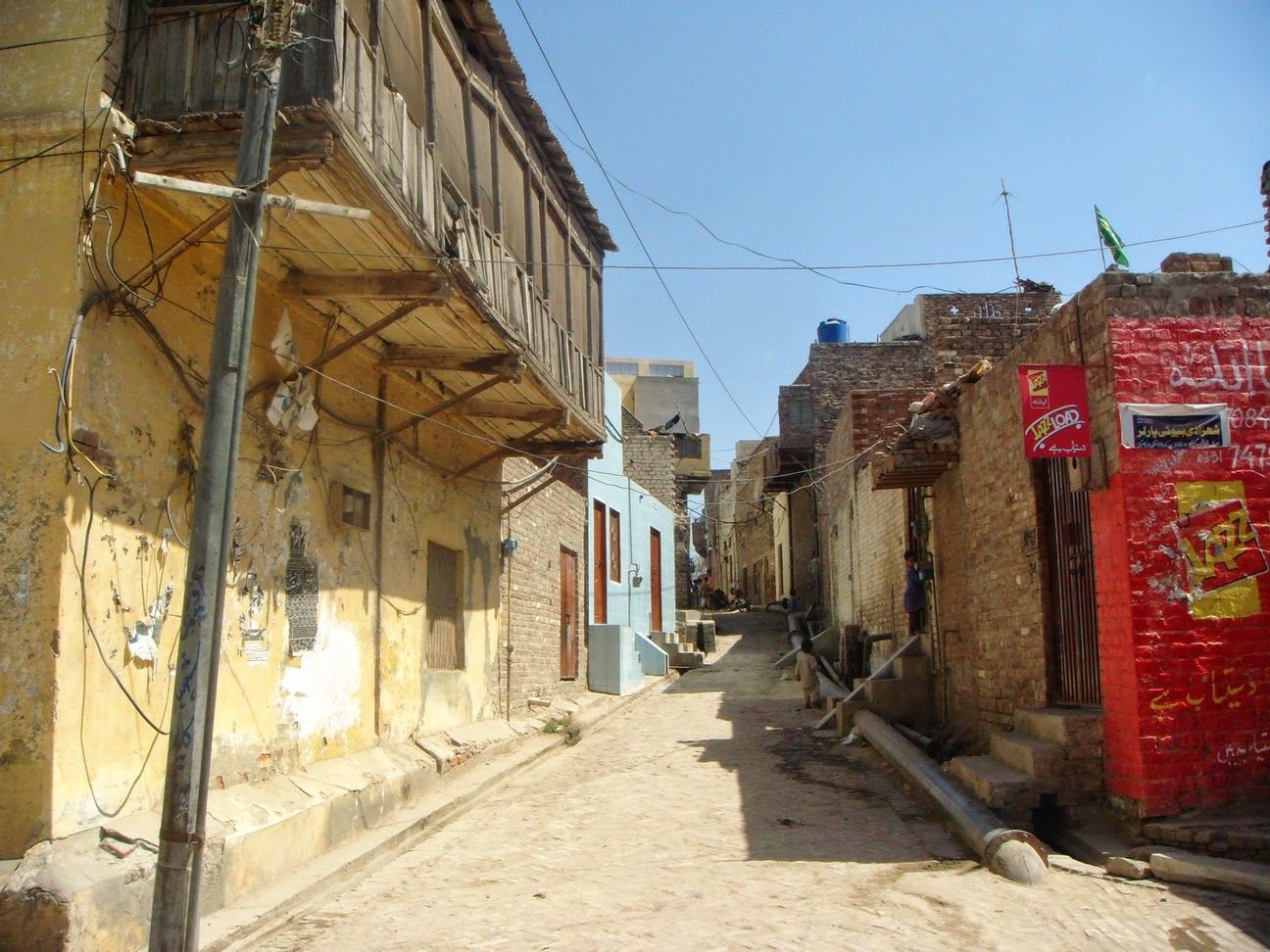 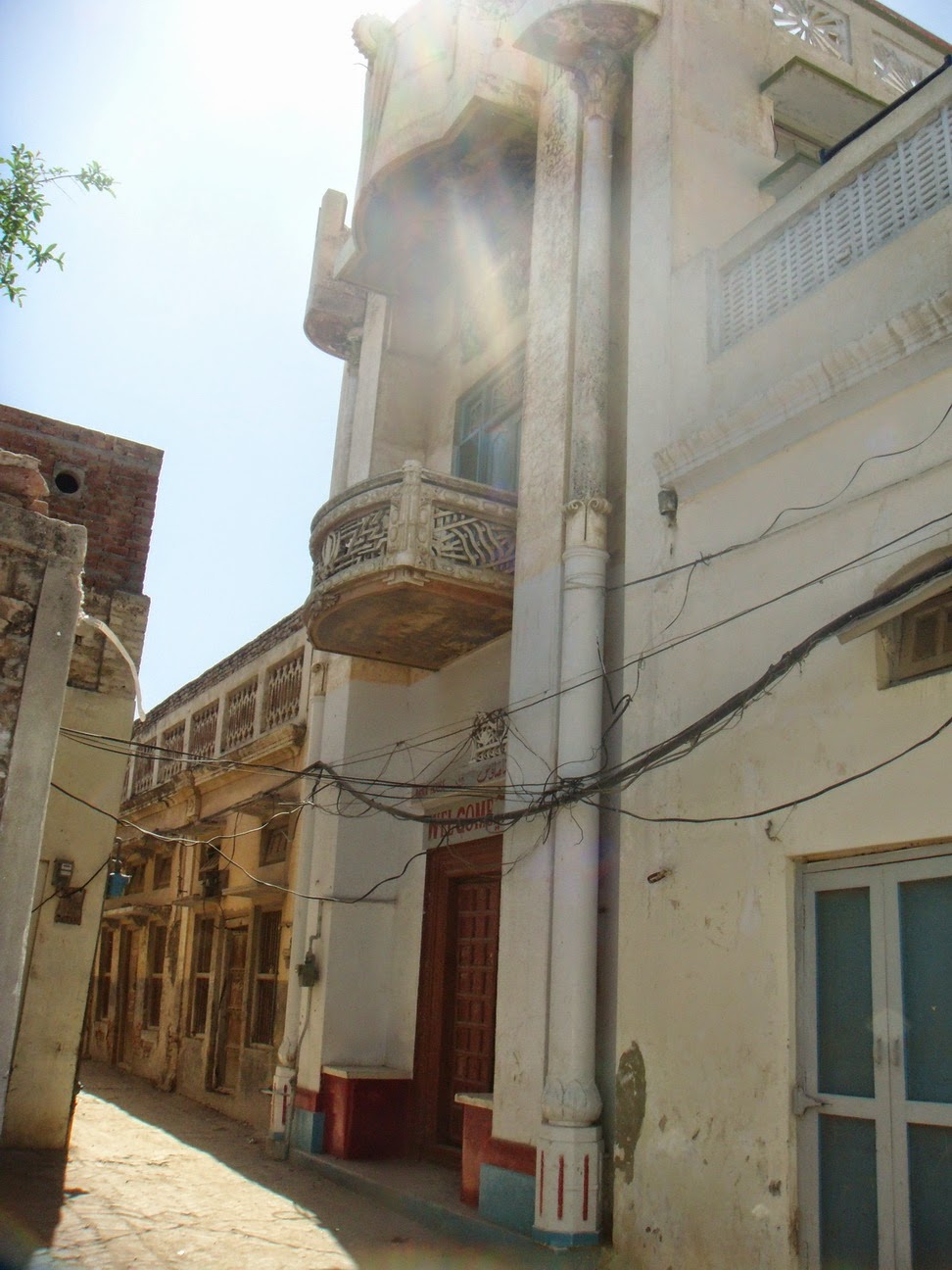 Many kings like, Muhammad Tughlaq and Akbar visited this city. Founder of the Sikh religion Baba Guru Nanak Dev ji also visited this place. A beautiful gurdwara exists at the place where he stayed. Unfortunately this is in need of repair. It is divided among a few families. I entered one of those houses. The lady of the house was alone, even then she let me in and I took a few pictures from the outside. With some effort and arranging an alternate residence for the occupants, the gurdwara can be restored to its old glory. It is located at 30° 39' 43.90" N, 73° 09' 19.30" E. 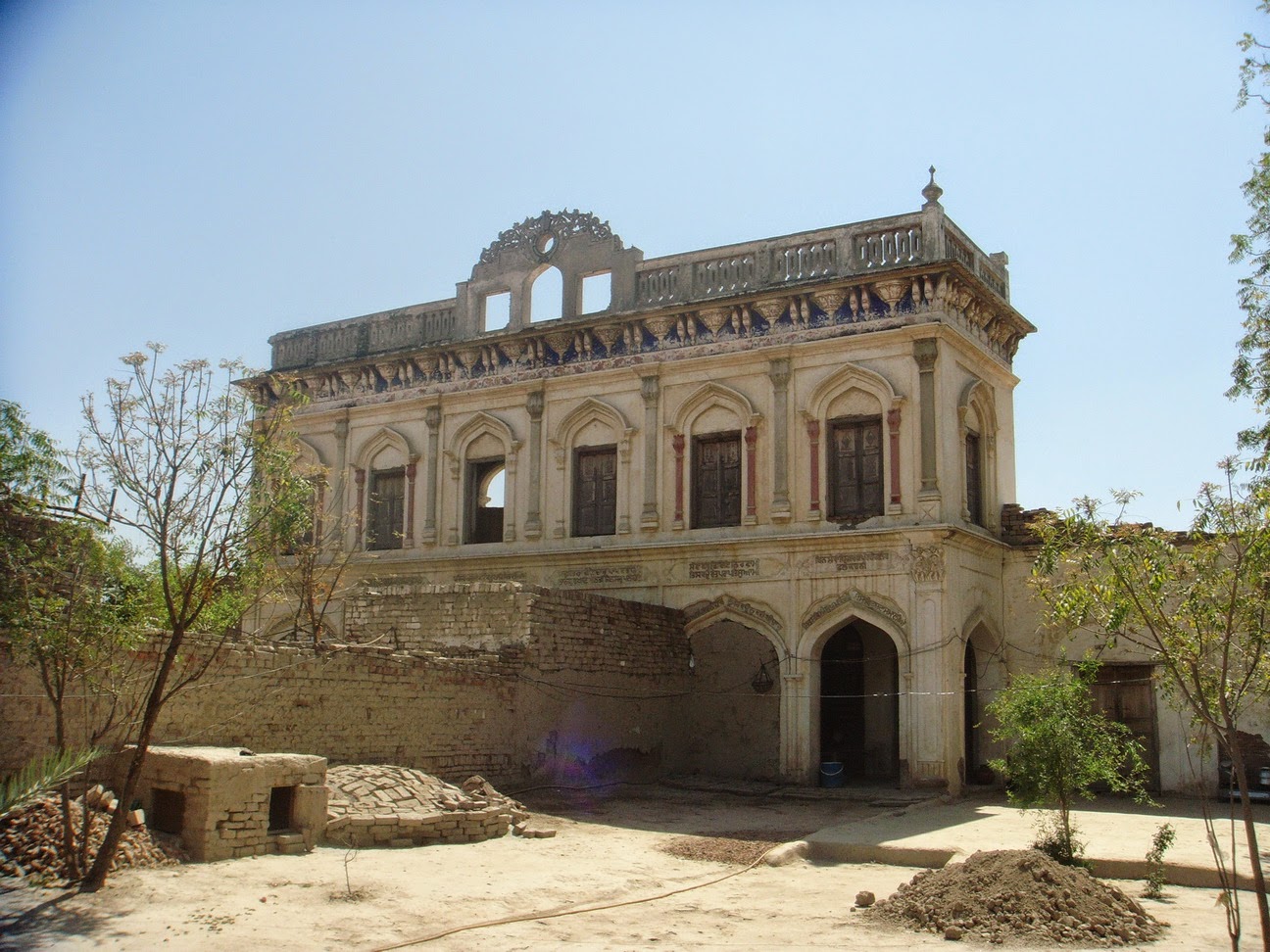 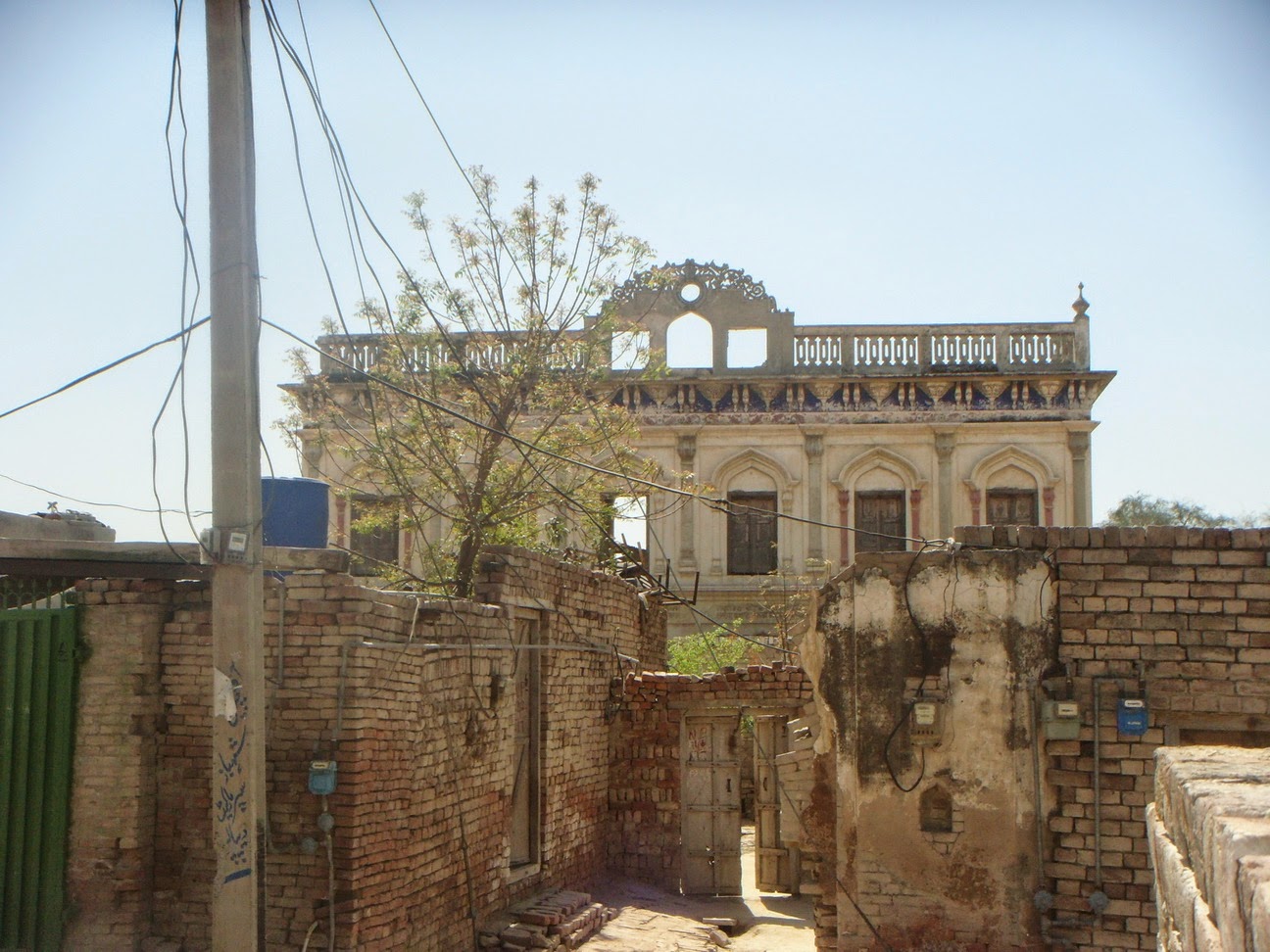 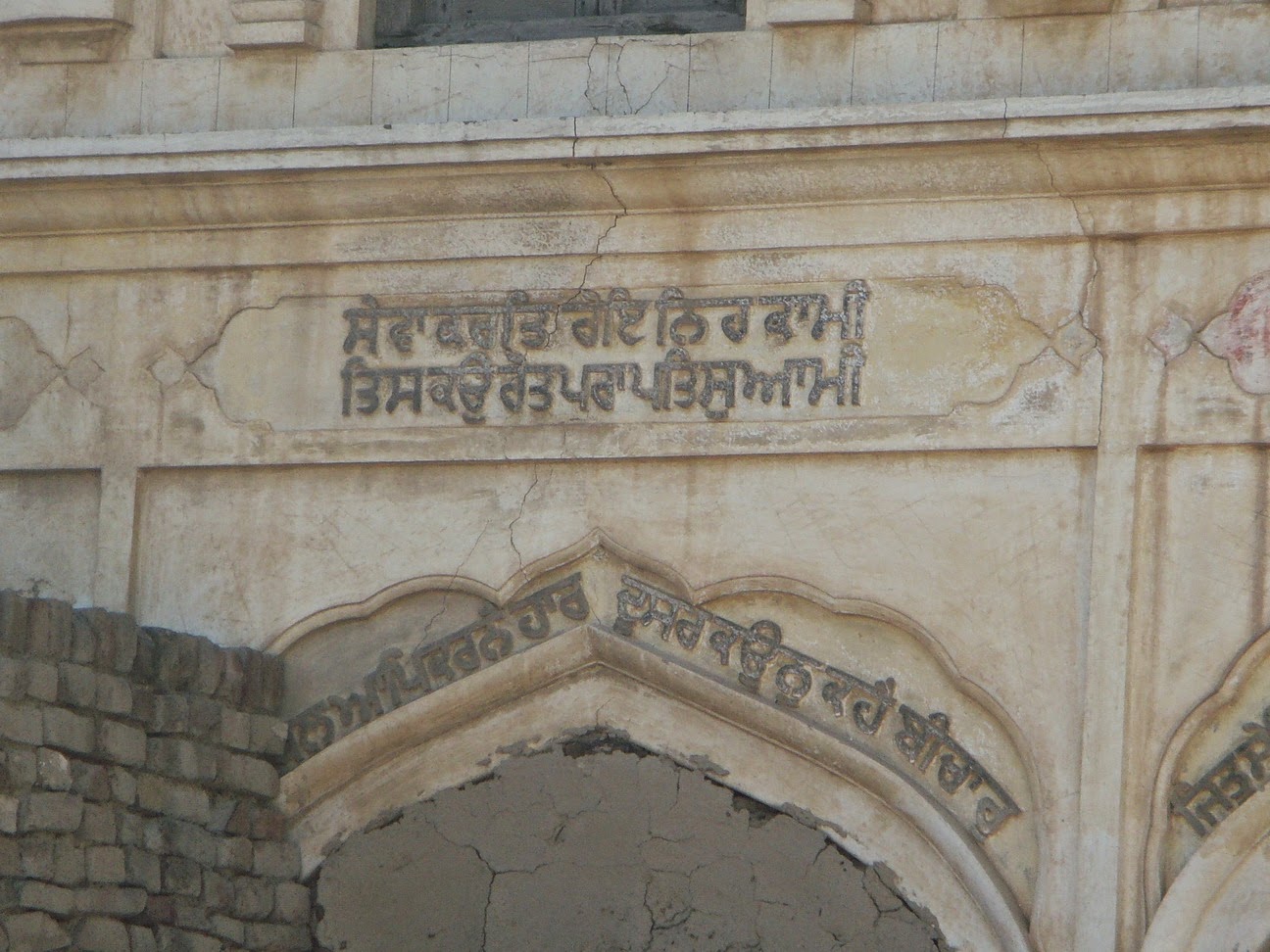 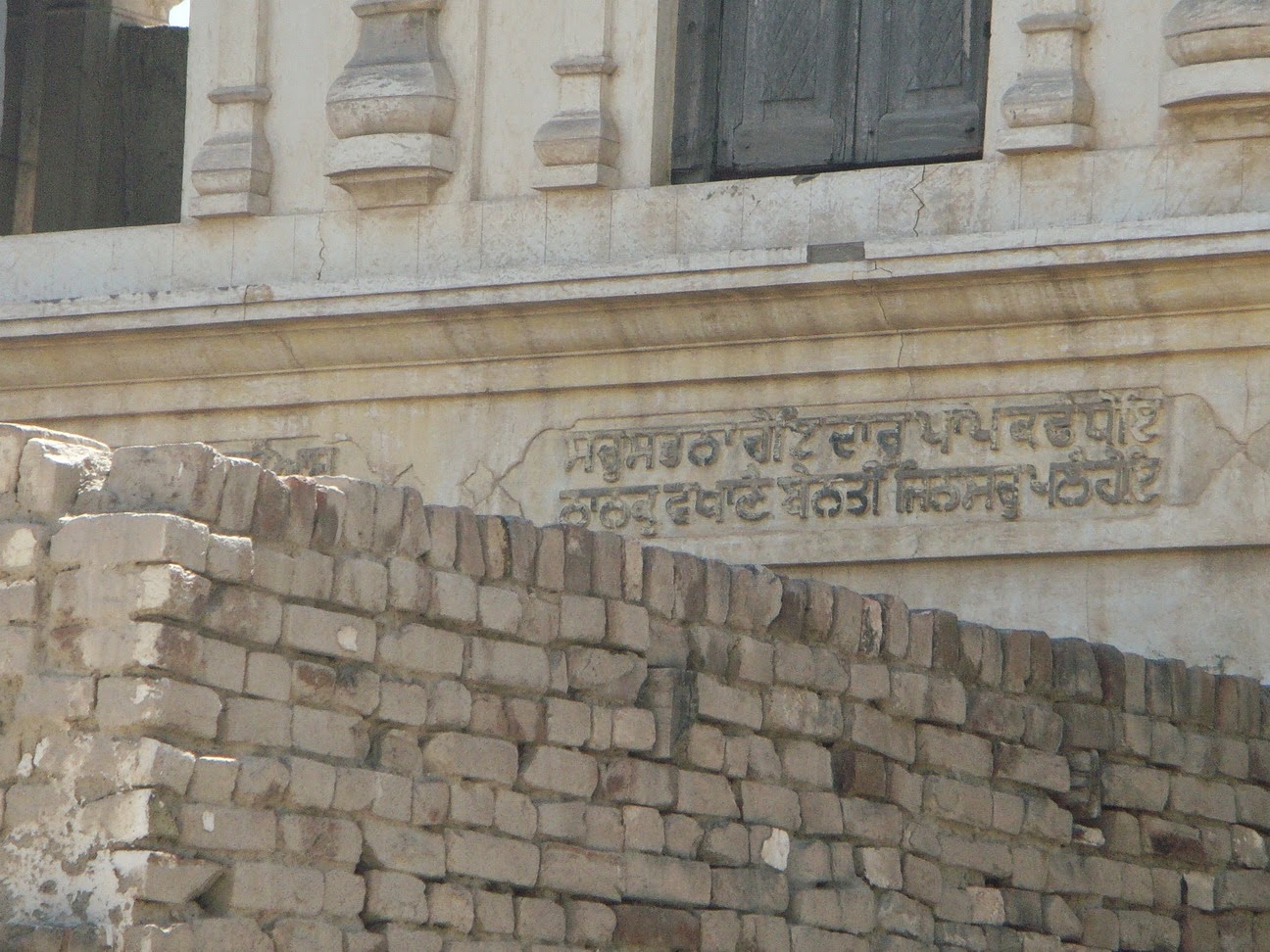 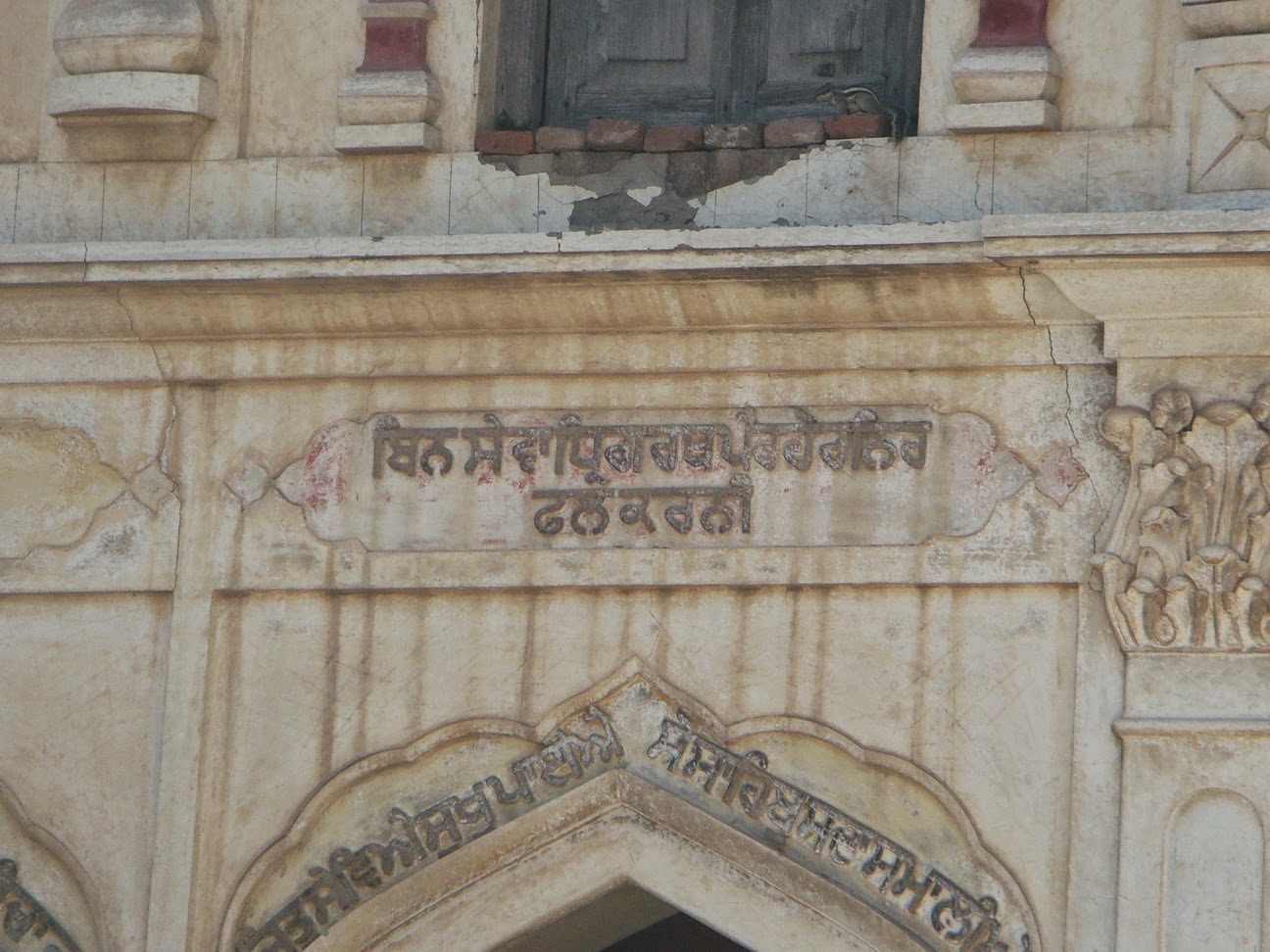 Dipalpur is literally a lost city, as it is being totally neglected by the government to preserve its historical monuments and bring it on the tourist map. Needless to say that a big effort is needed to bring its historical assets to light. Keeping in view our priority lists, I am not optimistic.

I shall appreciate your comments. Your suggestions to improve this post or any additional information are also most welcome.


View Dipalpur: A Historical City in a larger map
Posted by Tariq Amir at 22:25