Gujranwala is comparatively a new city. But has a rich history and historical and cultural heritage. During the Mughal period, Gujranwala was an insignificant place even if it existed at all. Main towns in the area were Hafizabad and Eminabad. The site of Gujranwala fell in Eminabad Pargana.

During the chaotic times after the Mughals lost their grip over Punjab, Charat Singh the chief of Sukerchakia Misl, made Gujranwala his headquarter1765 till his death in 1773. He and his son Maha Singh enlarged this tiny state gradually in the coming decades. Ranjit Singh, born in 1780 in Gujranwala, turned this state into a big powerful kingdom during his reign lasting until 1839.

Though Ranjit Singh shifted his capital to Lahore in 1799, nevertheless Gujranwala remained an in important town and made significant progress during this time. Famous Sikh general Hari Singh Nalwa too was a resident of this town and took part in its development. The subject of this post, Sheranwala Bagh too was probably developed by Hari Singh.

The Sheranwala Bagh is situated in the centre of Gujranwala, beside the famous GT Road, at  32° 9'21.04"N,  74°11'19.28"E. It has an area of about five acres. But in the past it was a much bigger garden. Parts of it has been encroached upon from all sides. It is a beautiful well maintained garden. There is a beautiful Baradari or pavilion in the garden. When I visited it on 16.03.2011, it was just a ruin. But a pleasant surprise was waiting for me when I visited it again on 22.07.2017. Now after undergoing a complete restoration, almost a reconstruction, it gives a beautiful spectacle among big trees of the garden. I really appreciate the efforts of concerned department for restoring a historically important structure. 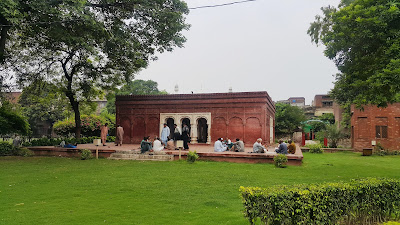 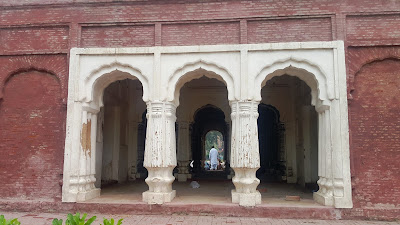 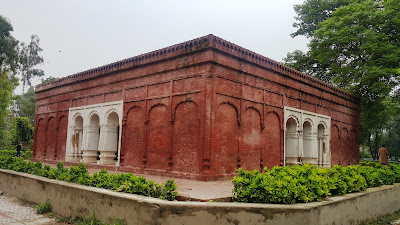 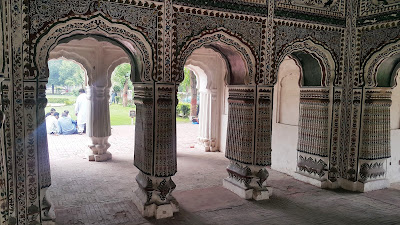 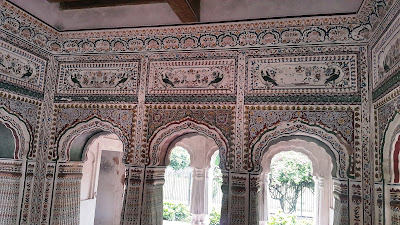 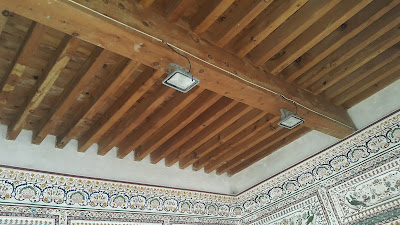 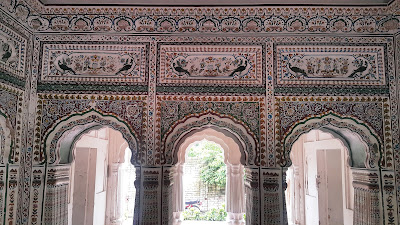 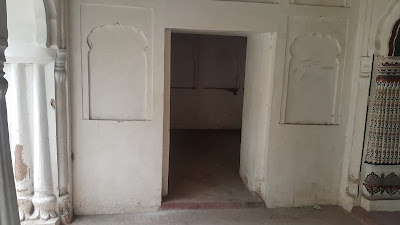 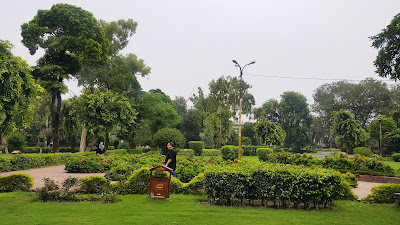 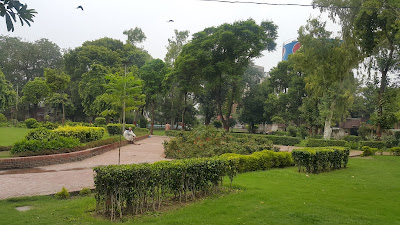 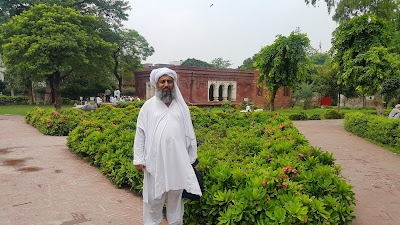 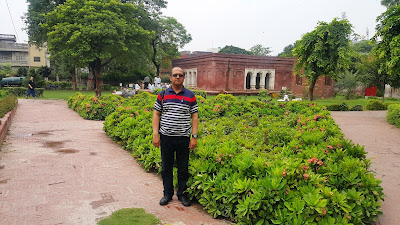 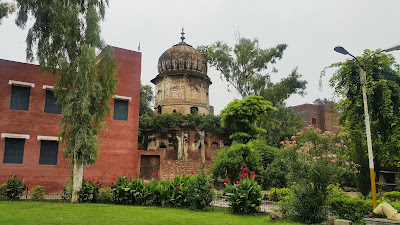 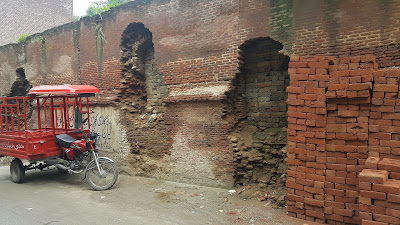 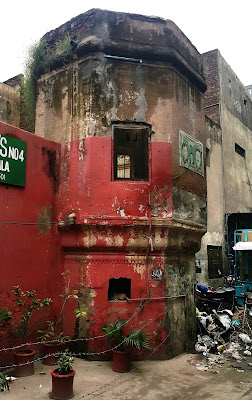 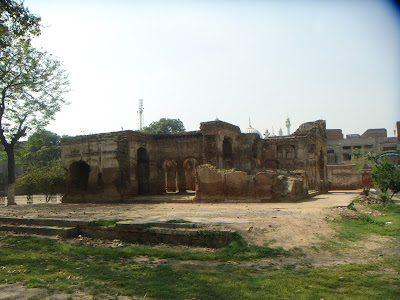 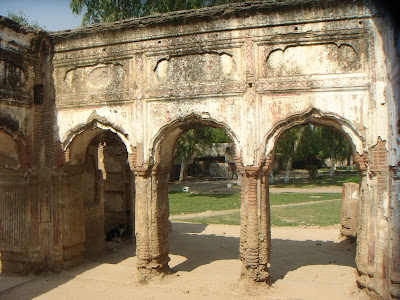 Gazetteer of the Gujranwala District, 1936, mentions the garden in the following words:

To the south of Gujranwala there are the Encmapming ground, the Sadar Police Station, the Government High School, the Mahan Singh Garden (containing the Estcourt Club and the Health Centre) and there are in the city the Islamia High School, the Government High School For Girls, the Khalsa Intermediate College, the Municipal Hospital For Women, the various Missionary Institutions, the Government Industrial School, the Post and Telegraph Offices, and the Cinemas etc. The principal buildings of architectural interest are the smadh of Mahan Singh, father of Maharaja Ranjit Singh, and a baradari in Mahan Singh's Garden. Close by is a lofty cupola, covering a portion of the ashes of the great ruler himsel.

The Gazetteer refers to Sheranwala bagh as the Mahan Singh Garden. I did not see any cupola in the garden. Hower the Samadhi of Maha Singh still exists nearby.


Almost all the time, at the end of my posts about a historic building, I express my wish for the repair and restoration of that particular monument. However, I am happily concluding this post, on the note that all this beautiful structure, needs is a little care in the future as well.