During my recent visit to Sialkot on 24 July, 2019, I had had a chance to see the clock tower of Sialkot. It is also a beautiful clock tower and is well maintained. But the weather was cloudy and the drab brown paint of the tower was also hiding its beauty. Hence the result of the pictures I took is not satisfactory.  The tower is located at 32°30'58.01"N, 74°33'23.13"E. 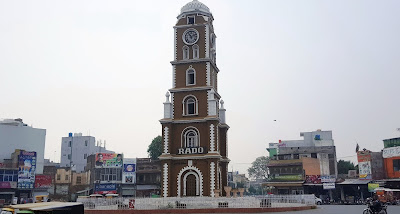 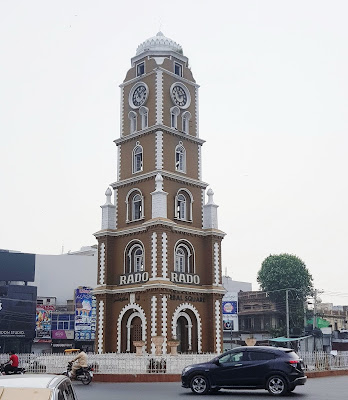 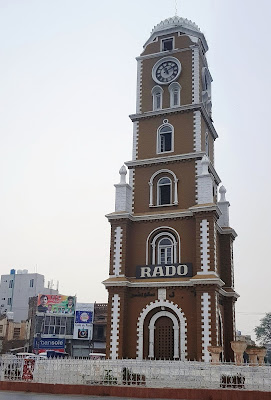 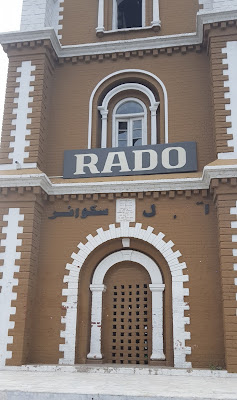 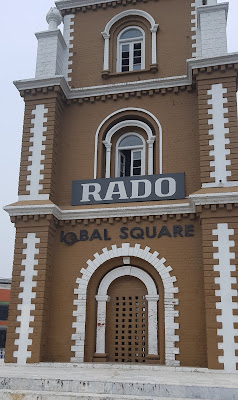 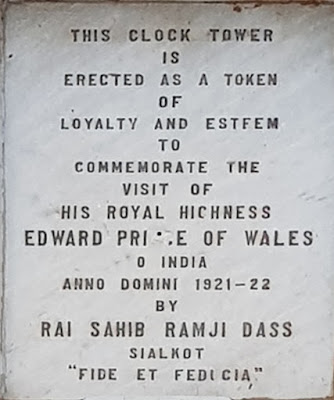 The above plaque gives us the some information about the construction of this tower. It was constructed in the honour of Prince of Wales, the future King Edward VIII (1894 - 1972). The prince visited Indian from October 1921 to March 1922. Above description also suggest that the cost was bore by one Rai Sahib Ramji Dass, to show his loyalty towards the British Government. I could not find any information about Rai Sahib. 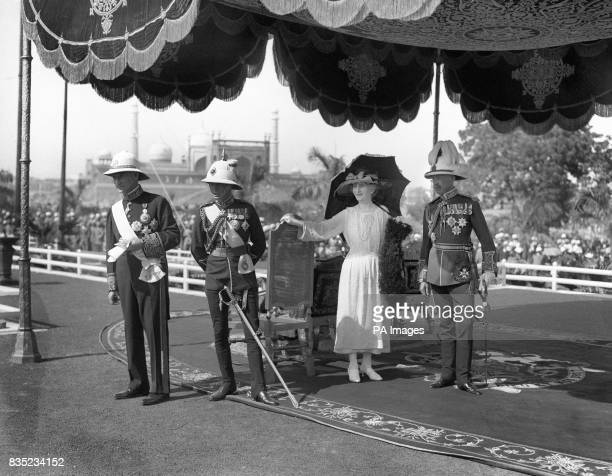 Prince of Wales during his visit to Delhi.

William Birdwood, who laid the foundation stone of this monument, was a British military officer. He was born in Kirkee (Khadki) near Pune in 1865. He joined army in 1883 and later on saw action in Boer War and Gallipoli. At the time of the construction of this tower, he was Commander of the Northern Army of India. In 1925 he was made Field Marshall. He died in England in 1951. 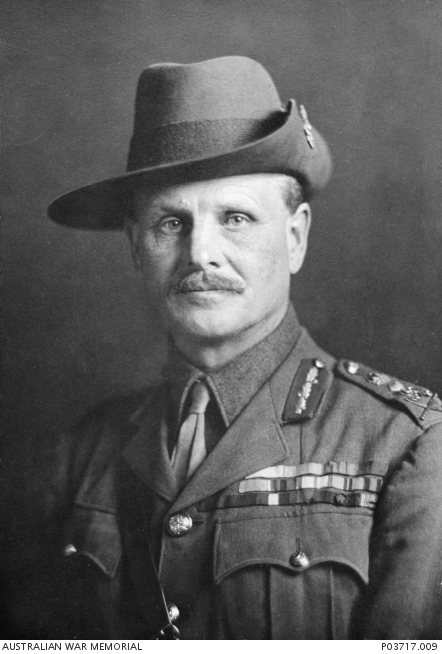 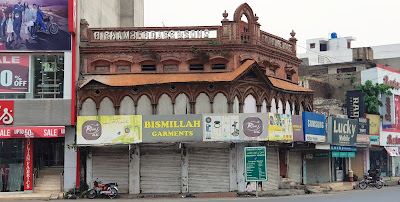 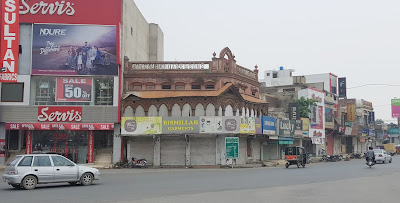 It is a beautiful monument and add to the beauty of the city of Sialkot. Keep it on your list of things to see in Sialkot, whenever you plan to visit this city. It is now going to complete its century in near future. I shall appreciate if you could add details about its construction and its architectural features. Especially Rai Sahib Ramji Dass, the person who constructed this monument.