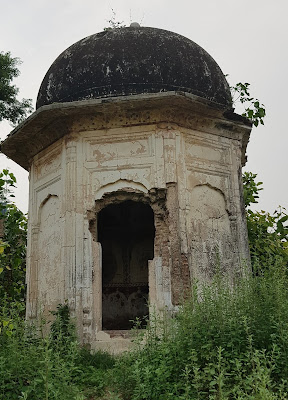 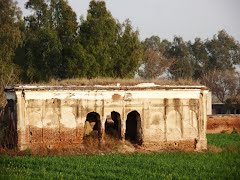 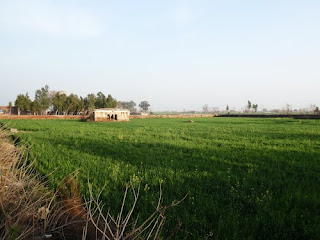 I hope some readers will add to our knowledge about this place.
Update: 17.06.2021.
A few months ago Mr Arv Singh ji, who is one of the descendants of Sardar Mahan Singh ji, provided some information about this place. He confirmed that the name of the place is actually Qila Mihan Singh. Perhaps due to mispronunciation people started calling it Mian Singh, as it is known today. You can see his comments below.